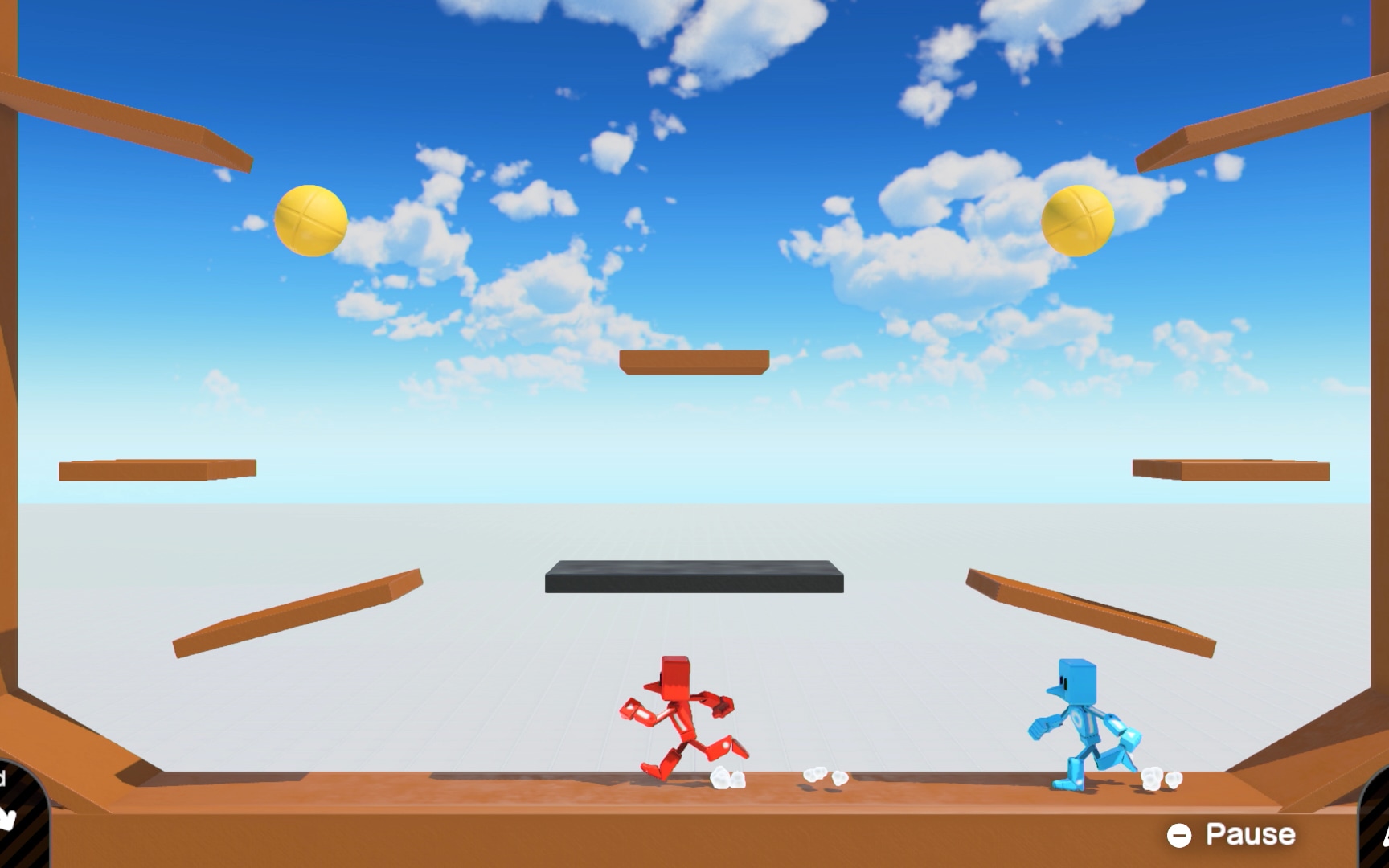 Japanese gaming giant Nintendo is trying to get young gamers to learn how to code video games with its latest venture, Game Builder Garage.

The new software, which will be released for the Nintendo Switch console on June 11th, will teach children the basics of visual programming and allow players to connect different instructions to create a simple game language. The instructions are dressed as colorful characters called Nodon. For example, by connecting a “stick” node to a “character” node, you can use Game Builder Garage to direct how that character moves before building levels and obstacles to play with.

According to Nintendo, there are dozens of different nodons — including timers, background music, physics, and other effects — that can be used to create a variety of games. These include platform games, shoot ’em ups, card games and simple sports games. Projects can also be created from different perspectives (first-person, side-scrolling, top-down) and with the different control methods of the Switch console (touchscreen, motion controls or traditional sticks and buttons).

The game comes with seven different lessons spanning seven different genres to teach the basics of programming and – according to the company – how Nintendo itself approaches development. Guided by two robots named Bob and Alice, these lessons are designed to build on each other to introduce a new language each time. These range from a 2 player tag game to a kart racer and 3D platformer.

Silverstone Classic 2019: cars not to be missed at this year's event

Who Is Lady Louise Windsor, Granddaughter of Queen Elizabeth

William’s Role As King Could Be Undercut By His On-Going Feud With Harry, According To An Expert