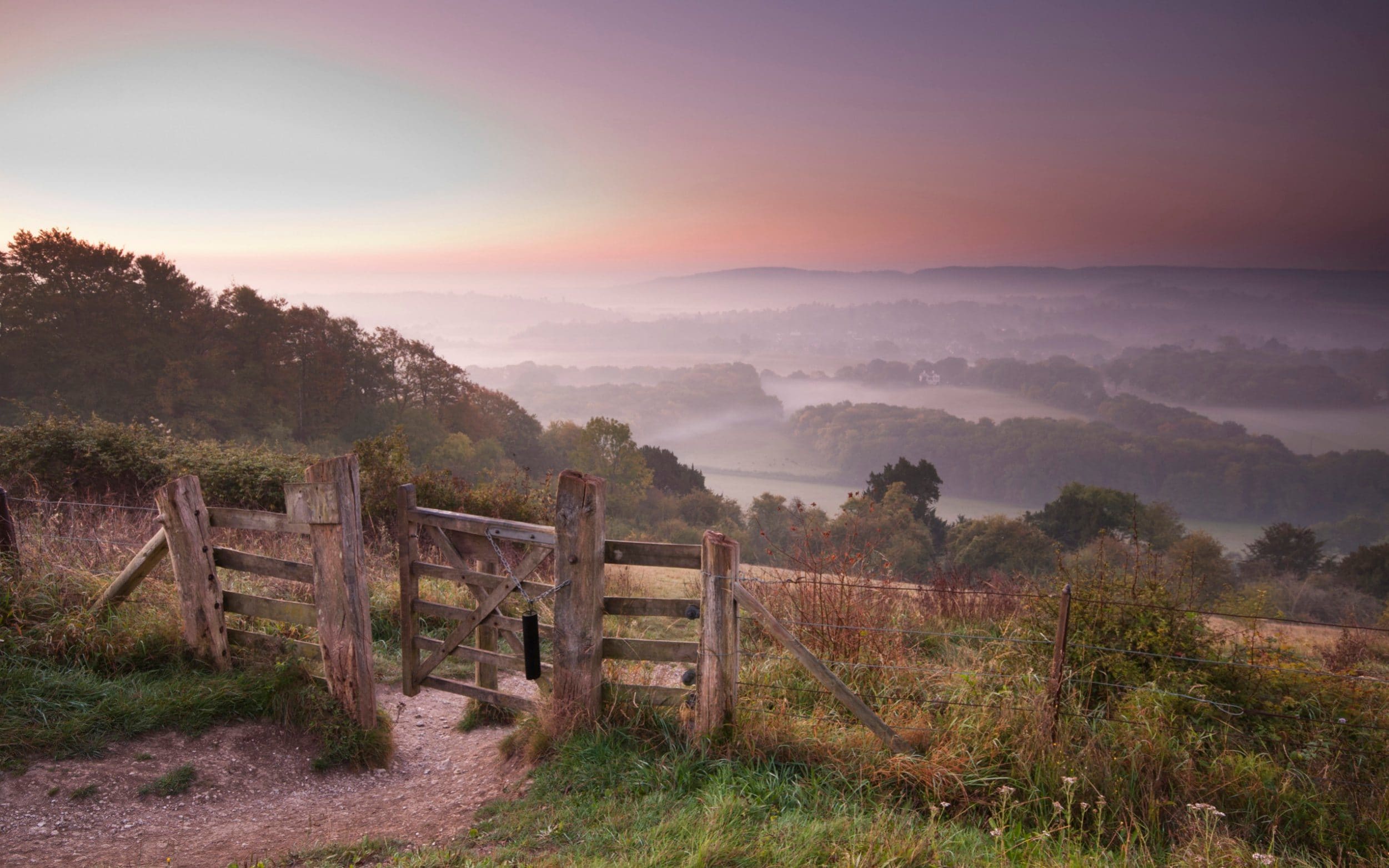 The government has given the go-ahead for a controversial gas drilling project in the idyllic Surrey countryside.

A written statement from Housing Secretary Stuart Andrew confirmed that UK Oil & Gas has been awarded a three-year license to explore a site at Loxley, near Dunsfold.

It even comes after the project was twice rejected by Tory-led Waverley Borough Council, while Jeremy Hunt, the Conservative MP for South West Surrey, has also opposed the move.

UK Oil & Gas, which welcomed the decision, has estimated the site could contain 43 billion cubic meters of gas and the drilling will allow it to determine the extent of the reserves.

1) The cost of filling up an average car reaches £100 as petrol prices rise: The price of filling a petrol tank is expected to hit £100 for the first time today as the cost of living crisis deepens.

3) Sunak pushed for tax cuts to cope with the slowest growth of any major economy: Rishi Sunak has been urged by an influential global think tank to consider tax cuts as his forecasts show Britain will grow at a slower pace than any other major economy in the shadow of the war in Ukraine.

4) Households are spending more than £500m to shut down wind turbines: The cost of shutting down wind turbines rose to a record high last year as Britain’s cable network and storage capacity struggled to keep up with the amount of electricity being generated.

5) Euan Blair valued at £337m after his start-up is valued at more than £1bn: Tony Blair’s son has an estimated paper fortune of $337 million

Hong Kong shares were up at open trade this morning, with the Hang Seng Index up 0.5 percent.

why on earth does BritBox think we don't know what Carry On films are?

solar industries share price: Big Movers on D-St: What should investors do with Solar Industries, Granules India and PNB?