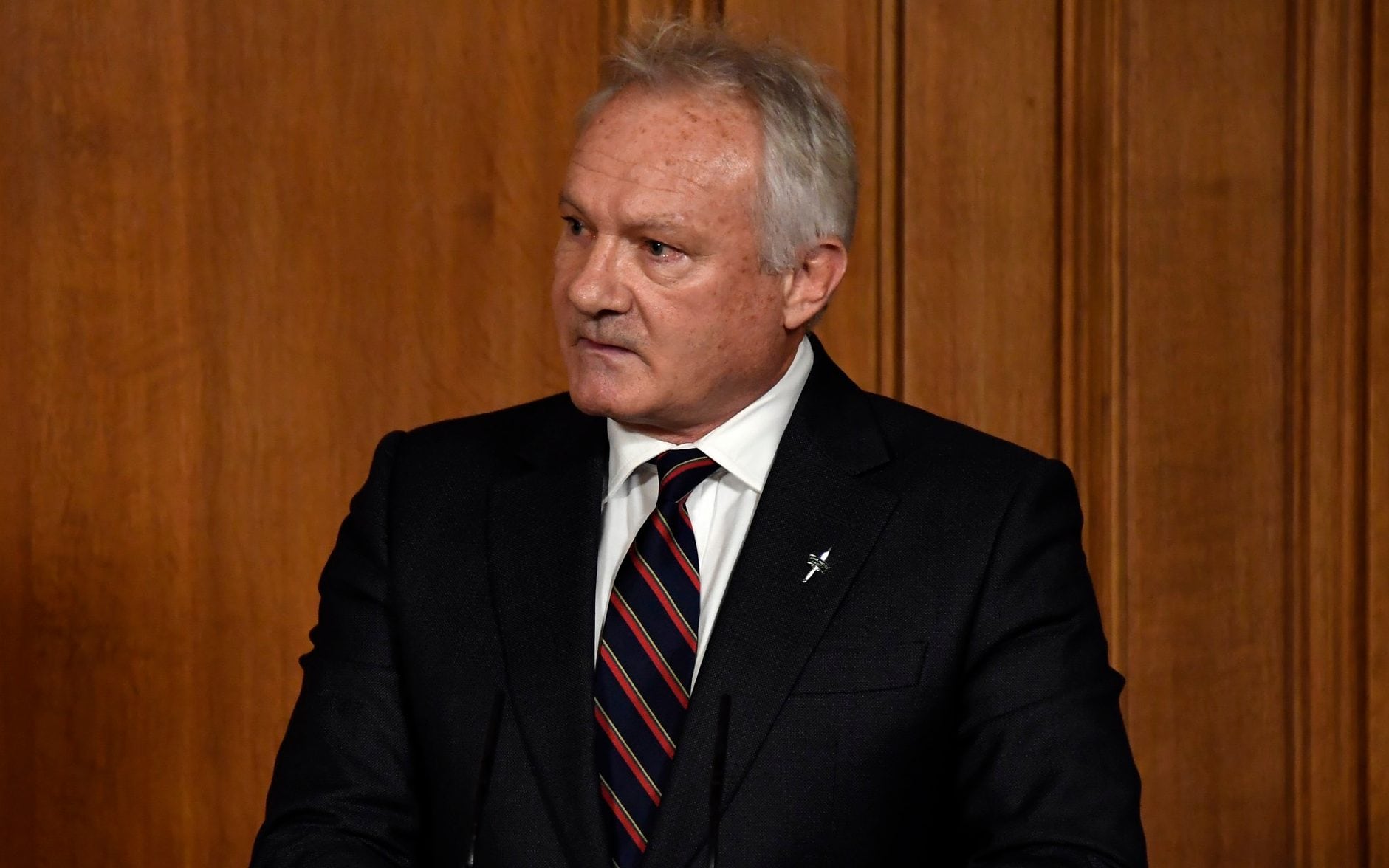 Within government – most notably in Treasury – there are clear concerns about efficiency and spending on bureaucracy.

Boris Johnson has just ordered a public sector job cut that will see 91,000 jobs cut in a bid to cut costs by £3.5billion.

But some of the questions facing Sir Gordon are quite different.

The merry-go-round of healthcare management, which sees hospital directors stay in office for four years on average, means failure can be rewarded — or recycled.

It also means there is little appetite or reward for those willing to face the most intractable problems and invest the time it takes to improve performance.

It is understood Sir Gordon is concerned that too much energy from NHS management is being focused on immediate and short-term tasks, with too little attention given to the long-term agenda. and the need for more fundamental changes in the way care is delivered.

He will also address the vexing question of money and whether the best deserve more of it.

The review asks “whether the right pay and incentives are in place to drive good and excellent performance and to hire and retain the best leaders from career start through retirement.”

But attracting the best can mean paying for it, even if political stomachs are limited for such moves.

NHS leaders also work in a highly politicized system. A decade ago, ministers introduced radical changes to the way the NHS is run to encourage more competition. Many have since been quietly reversed to introduce more collaboration and ensure different parts of complex health and social care systems work together.

The measures also introduced a new body, NHS England, which was meant to mean that the NHS had some operational independence from government.

But during the pandemic it became clear that the number of different organizations in charge of aspects of health care could result in a confused game of blame and a lack of accountability.

Sajid Javid, the Health Secretary, has vowed to “watch out for waste or clutter” in the way record NHS funds are being spent.

He has his own ideas about how health care should be run, although most of his public statements have been in favor of reform in the broadest sense.

The recent appointment of former TSB manager Richard Meddings as chairman of NHS England reflects Mr Javid’s desire for a “radical restructuring” of the NHS, with the eyes of an “outsider” being watched.

“Super hospitals” are under consideration

The Health Secretary is understood to be working on a key white paper on NHS reform aimed at turning around failing organizations and could see the creation of “super-hospitals” bringing together different groups. Ideas under consideration could see some GPs being employed directly by hospitals rather than running their own practices.

Most general practitioners are practically self-employed. As a result, ministers and health officials have limited options if they are unhappy with the way surgeries are being conducted.

Meanwhile, many ideas for improving the quality of leadership and supporting those in the toughest jobs are familiar to those with experience in healthcare, which has previously tried “buddy” programs to match failing hospitals with more successful ones. and programs aimed at bringing more medical professionals into leadership positions.

However, there has long been a concern that there is little impact on senior managers who watch over the most serious failings.

Earlier this year, Mr Javid vowed to “prosecute” those responsible for the maternity mistakes in the Shrewsbury maternity scandal and ensure they are held accountable.

But that’s a debate the public has heard before — particularly in the wake of the Mid Staffs scandal, where plans for a register of managers so they could be “stripped” for the most egregious of omissions — were scrapped.

With record funds being pumped into a highly vulnerable service, the challenge facing NHS leaders has been greater than ever.

https://www.telegraph.co.uk/news/2022/06/05/general-led-invasion-iraq-report-back-nhs-management-review/ General who led invasion of Iraq to report back on NHS management review