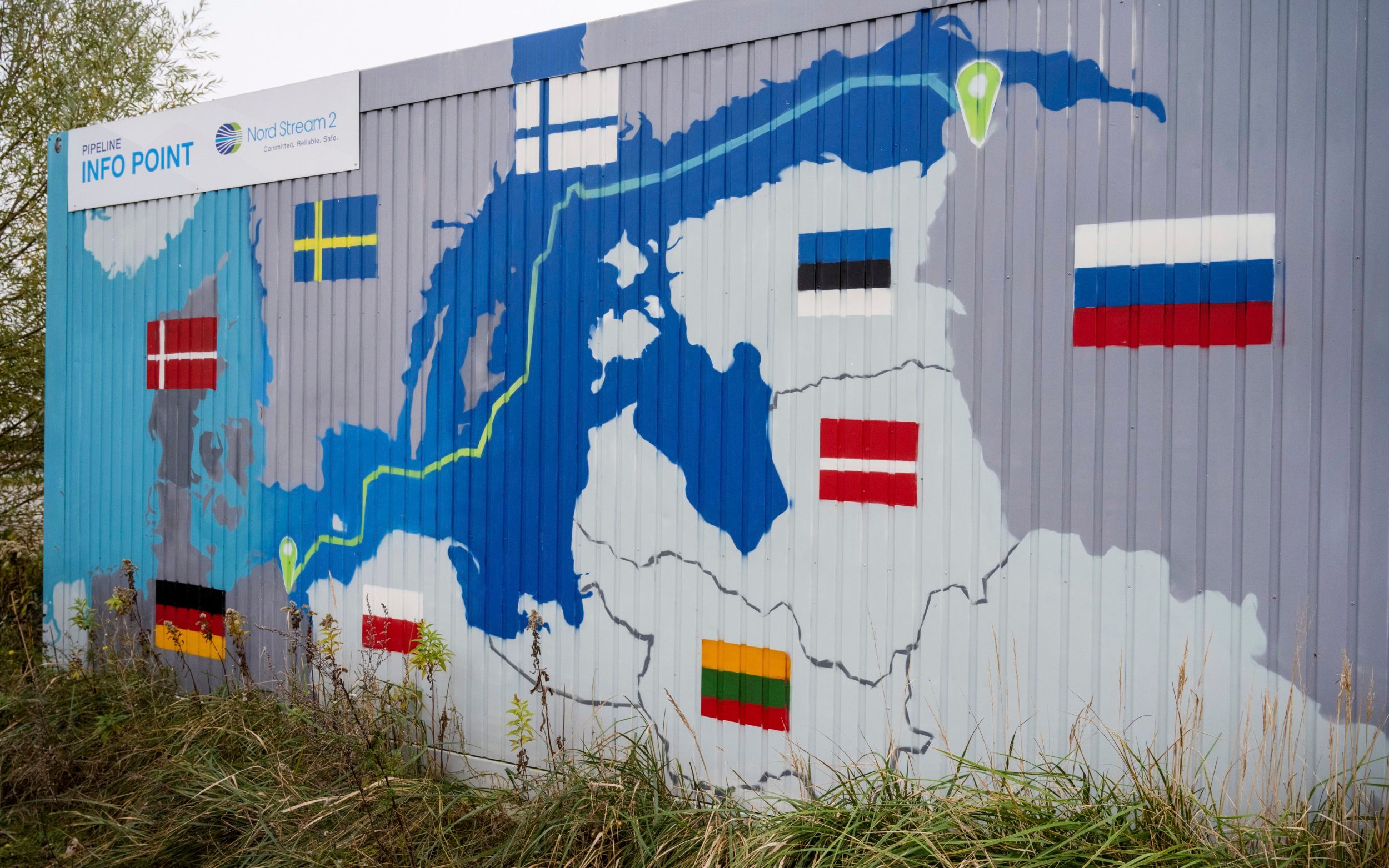 German companies will pay the price for years of dependence on Russian gas. A new study says corporate bills in the country are skyrocketing as Moscow cuts energy supplies.

According to the Weil European Distress Index, which looked at data from more than 3,750 listed companies across Europe, companies in Germany face the greatest risk of default compared to their European counterparts.

The plight of businesses in Germany is at its highest since July 2020, when the world was in the midst of the global pandemic.

As countries across Europe face a cost-of-living crisis due to supply chain issues and the Russian invasion of Ukraine, Germany has been hit particularly hard.

Weil, Gotshal & Manges, the US law firm that compiled the index, called Germany’s reliance on Russian natural gas “particularly problematic” for its economy.

On Sunday, the federal government announced it would restart mothballed coal-fired power plants to sustain energy supplies through next winter in response to Russia’s cut in natural gas exports, a move that raised the specter of severe energy shortages.

Gazprom, Moscow’s state-backed energy giant, told European capitals last week that gas supplies through a key pipeline would be cut by 40 percent in response to international sanctions. Gazprom claims that the pumping equipment needed for the pipeline is stranded in Canada.

Over the weekend, Berlin announced new energy emergency laws that would require Germany to significantly increase its use of coal to generate up to 10 gigawatts of electricity for up to two years.

The switch to the more carbon-intensive fuel comes despite the Bundestag’s pledge to phase out coal completely by 2030.

Robert Habeck, Germany’s economics minister and member of the Greens, said the decision to ramp up coal-fired power plants was “painful but a pure necessity”.

In February, Mr Habeck said Gazprom, which operates midstream energy infrastructure in Germany, had “systematically drained” the country’s gas storage facilities in the run-up to the war.

Weil, Gotshal & Manges said the sharp rise in the corporate crisis across Germany was due to deteriorating investment metrics, weaker valuations and continued pressure on profitability – all angered by higher energy costs.

“If this uptrend continues, we would expect increased liquidity pressures and further tightening in credit markets as some companies struggle to access finance and ultimately face defaults,” said Neil Devaney, Partner in of the firm’s London-based restructuring practice.

In the two biggest crises of the recent past – the global financial crisis and the Covid pandemic – the Weil European Distress Index was a reliable early warning indicator for future defaults.

A separate study by German insurer Allianz forecasts that the number of German bankruptcies will increase by 10 percent to 16,130 cases next year. In addition, German companies that have recently gone through insolvency proceedings have the highest level of debt since 2009.

“The decline in the total number of insolvencies over the past year has not been reflected in a decrease in the severity of insolvencies,” said Maxime Lemerle, an analyst at Allianz. “Indeed, total debt to creditors recorded another increase in 2021 for the third year in a row.”

According to Allianz, after two years of decline, global corporate bankruptcies are expected to rise by 10 percent in 2022 and 14 percent in 2023, returning to near pre-pandemic levels.

Businesses have previously been backed by government support, but the insurer says government-backed loans are likely to be “more targeted and limited” this time around.

Weil said European governments must focus on policies that boost economic growth or there will be a big spike in corporate restructuring, particularly in sectors like retail and consumer goods.

Why Rail Workers Are Striking: 'We Either Fight Or We Give In'