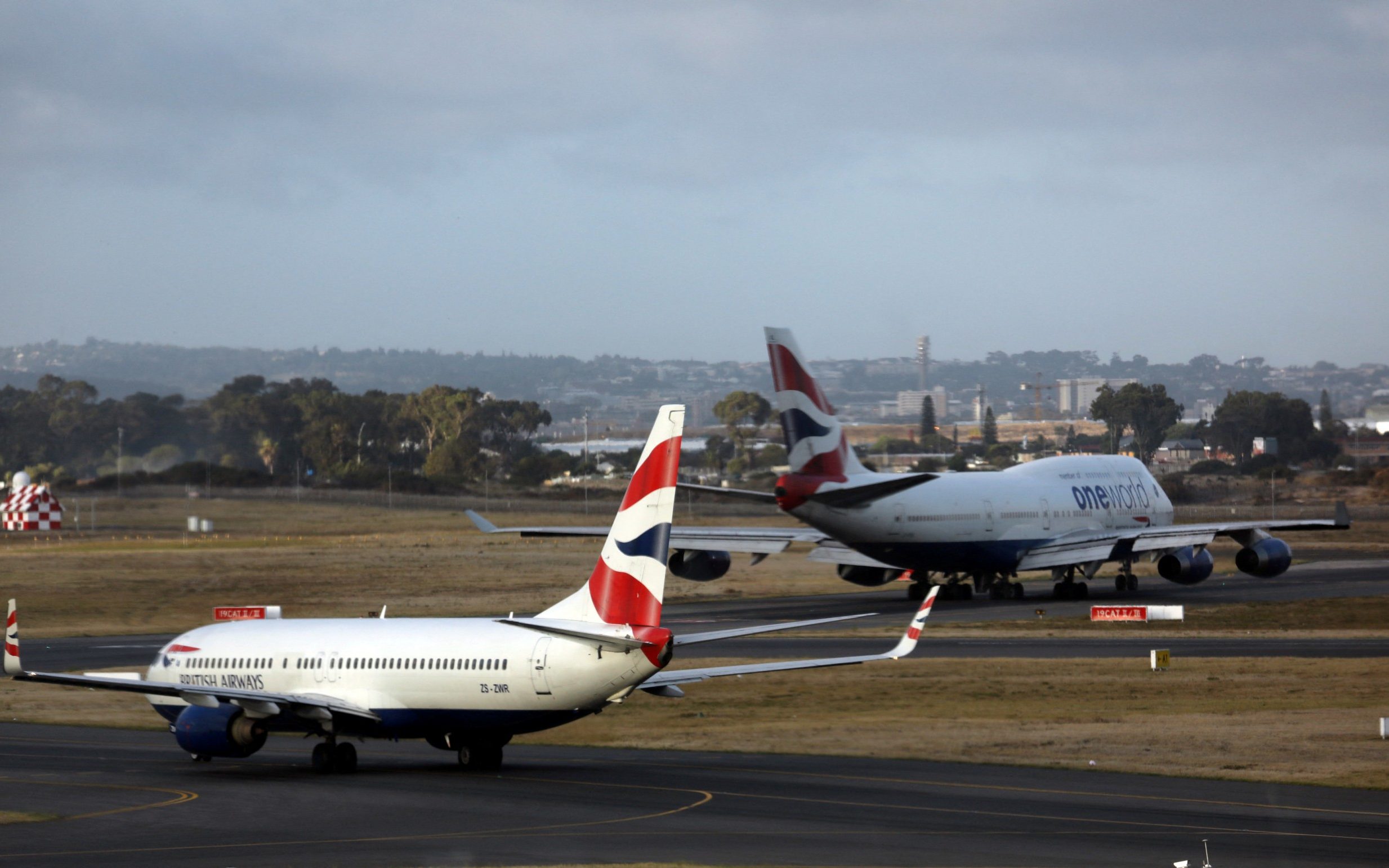 A teenager had an allergic reaction on a flight from Antigua to London after a passenger ate peanuts 10 rows away.

Poppy Jones, 14, passed out and required oxygen and EpiPen shots on the eight-hour flight after a man appeared to ignore announcements by cabin crew to stop eating nuts.

She was on a British Airways flight with her mother, Joanna Jones, when she went into anaphylactic shock.

The cabin crew asked for a “doctor on board” and a nurse responded who was able to help stabilize Poppy and administer oxygen.

The pilot considered an emergency landing, but the plane was able to continue to Gatwick, where it was picked up by an ambulance.

Ms Jones, 39, a carer from Tooting, south London, told MailOnline: “It’s been a nightmare for us all and I really thought she might die.”

Ms Jones said the crew informed passengers of the nut allergy at the start of the flight.

“When we took off, I saw a man eating nuts about 10 rows ahead of us,” she said.

“I was concerned and asked if we could be relocated but there was no availability and the crew asked him to stop eating the nuts but he ignored the requests and carried on.”

Ms Jones said the pilot had declared a medical emergency and a nurse on board the flight helped by providing an oxygen mask.

When the plane landed at Gatwick, her daughter was taken to hospital by ambulance.

A British Airways spokesman said: “The safety and welfare of our customers is always our priority and we take the issue of allergens very seriously.

“Our crew attended to a customer who appeared to be having an allergic reaction on board and arranged for paramedics to collect the aircraft.”

Ms Jones said it was a “horrific experience” which could have been avoided had the man listened to the crew’s announcements.

“People seem to think this isn’t a serious problem, but it is and airlines should be doing more,” she said.

“They should make it illegal for people to eat nuts on a plane if someone is allergic to them.

“All the crew could do was ask him to stop eating them, but he didn’t. He kept going and just didn’t seem to care that he was putting my daughter’s life on the line.”

Ms Jones had been on holiday in Antigua with her daughter, her mother and two other children.