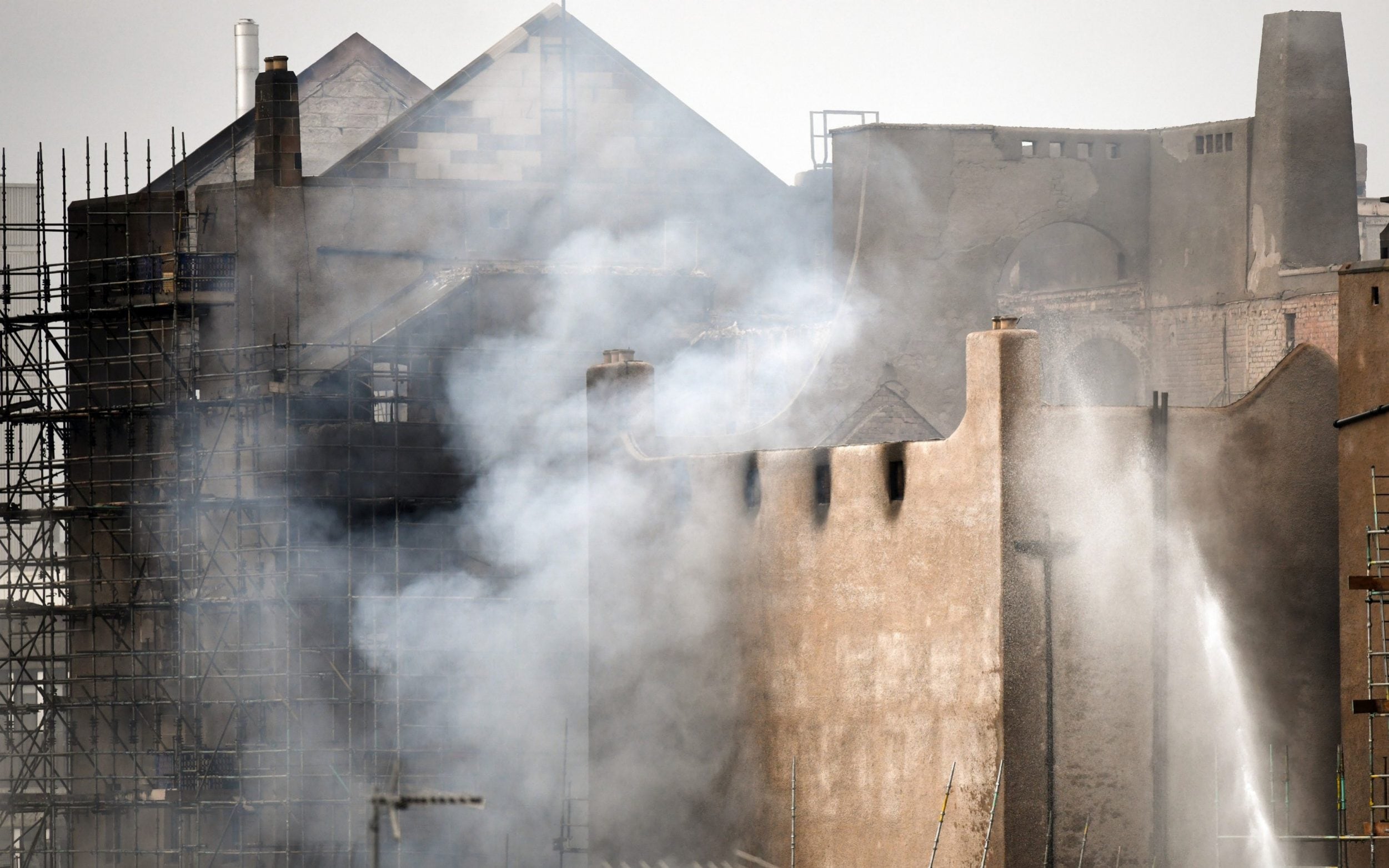 The Glasgow School of Art will rise again from the ashes, the school board chairman has announced.

In June, the historic building burned down for the second time in four years, prompting fears that the building’s remaining walls could be torn down.

“It’s absolutely coming back,” Chair Muriel Gray told the Herald on Sunday, adding that it could be rebuilt to Charles Rennie Mackintosh’s original plans before the centenary of the great architect’s death in 2028.

Gray said, “Imagine the thrill of saying, ‘We have an architect on this project: who is that? Charles Rennie Mackintosh.’”

After a fire in 2014, a digital map of the building was created to be used in the new restoration, while plans of the original construction from 1896 to 1909 are preserved in the school’s archives.

“This time it’s being built with such knowledge and expertise that we’ve learned since 2014,” Gray said. “We are determined that the Mackintosh will come back as a functioning arts school, a key player, a cultural leader for the city and the Scottish economy.”

https://www.telegraph.co.uk/art/architecture/glasgow-school-art-rebuilt-fire/ Glasgow School of Art to be rebuilt after fire

In pictures: Estonian inventor converts Audi 100 estate into a sauna