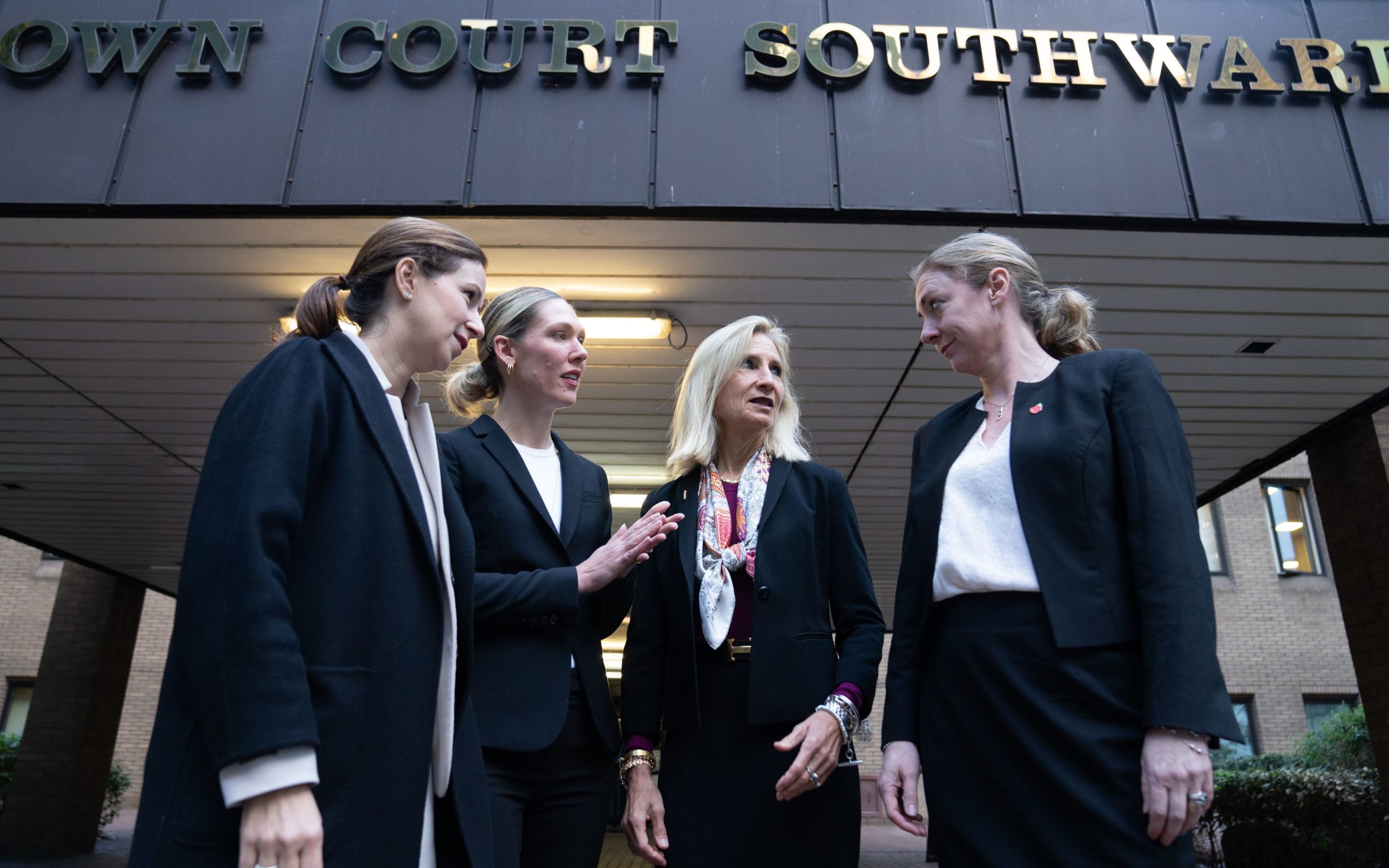 Glencore has been ordered to pay £280million after pleading guilty to sweeping and “obvious” bribery schemes in a huge victory for the Serious Fraud Office (SFO).

A judge ordered the London-listed company to pay a fine of £182.9m – the largest fine ever imposed by the SFO. It will also have to pay £93.5m in compensation for its criminal haul and £4.6m in legal costs.

The total was higher than expected, with Mr Justice Fraser warning that this is a warning to other companies tempted to engage in corruption.

It comes after Glencore admitted to paying $28 million worth of bribes in Nigeria, Cameroon, Ivory Coast, Equatorial Guinea and South Sudan between 2012 and 2016 to gain privileged access to oil shipments.

In his ruling delivered on Thursday, Judge Fraser said bribery was “part of the culture” at Glencore’s London oil trading desk and that the company and its employees had committed crimes “over an extended period of time”.

The employees used sophisticated methods to cover their tracks with the blessing of high-level individuals who were “closely involved” and disregarded internal anti-corruption policies.

Their actions caused “significant damage” to competitors operating in Africa, damaged the integrity of the oil market and were “truly international”, spanning several countries.

“A culture had developed where bribery was accepted as … a way of doing business.

“This has undermined any formal compliance accountability or culture.”