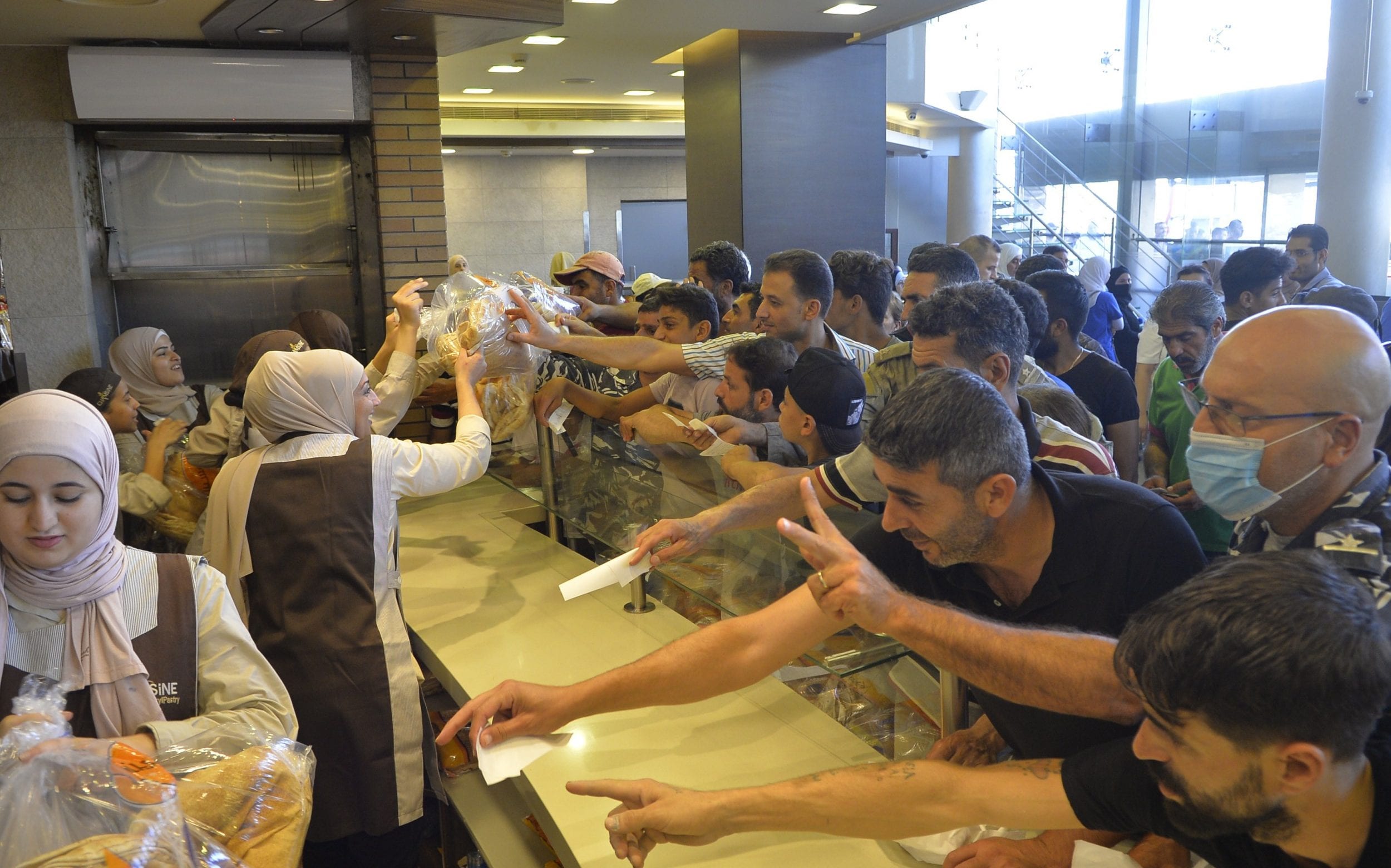 The conflict and the aftermath of the pandemic have created a deadlocked supply chain crisis “that is pushing millions more into extreme poverty, increasing hunger and malnutrition, while threatening to undo hard-won development gains,” said the Washington, DC , based organization .

Its analysts warned that the multifaceted crisis is “reversing years of development gains” and threatens to hit low- and middle-income countries particularly hard.

The analysts said: “Poor countries that depend on food imports from Russia and Ukraine, many of which are located in Africa, find it difficult to find alternative food sources in the short term due to low regional supply and limited transport and storage infrastructure.”

On Monday, a Ukrainian grain ship made its first voyage through the Black Sea since Russia invaded Ukraine at the end of February.

The Sierra Leone-flagged Razoni left the port city of Odessa with 26,000 tons of corn bound for Lebanon, nearly two weeks after Ukraine and Russia agreed to a Turkey-brokered deal to allow trade across the crucial sea route.

"It will be official this week"