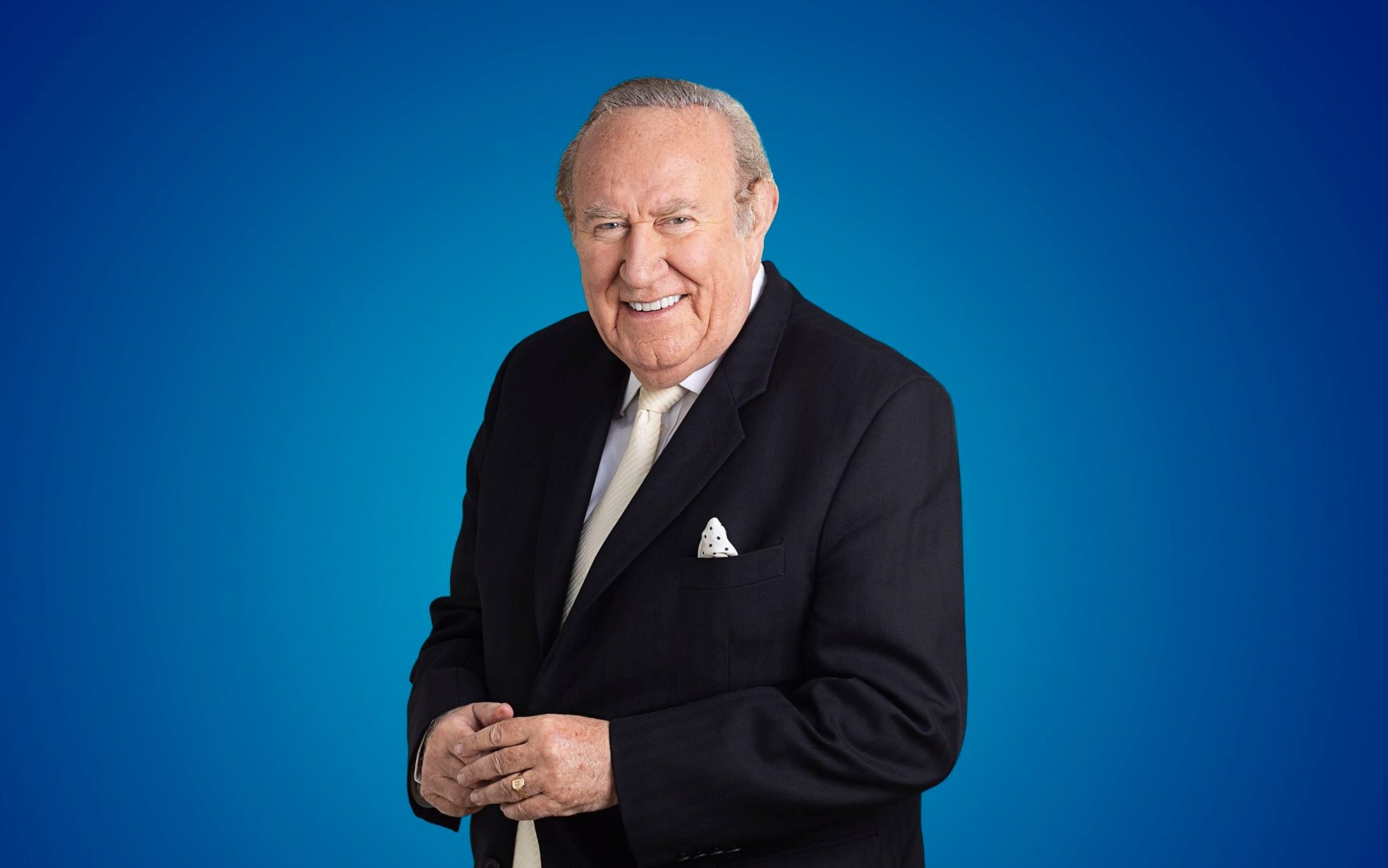 Andrew Neil launched his new Sunday Coffee Politics show (Channel 4) with a joke about the Currygate controversy involving Keir Starmer. The real question, however, was whether Neil could restore his status as one of the UK’s pre-eminent newsmen after his reputation faltered during his disastrous involvement with GB News.

Neil orchestrated a chaotic exit from the right-wing network almost as soon as it went on air – despite having played a key role in its creation in the first place. But now he’d made a leap back into Alan Partridge-style mainstream television with a 30-minute political series airing on Sundays at what was probably the unorthodox 6pm hour. And while not quite as captivating as he’d promised, that old bulldog brio would occasionally flash. His sense of humor was also intact and helped liven up a sleepy weekend slot.

Neil had defended the 6pm show. He said it was perfect for building on the morning news cycle that was discontinued by the Sunday papers and by Sophie Raworth in the hot seat previously occupied by Andrew Marr.

But whatever the logic – maybe it was the only time C4 was available – Neil walked in like a veteran playing his greatest hits. First on the set list was a meeting with Jacob Rees-Mogg, Secretary of State for Brexit Opportunities and Government Efficiency.

Neil is known for his ding-dong interviews. He certainly enjoyed digging into the economy and the specter of stagflation with Rees-Mogg. The problem was that, while the spiral of inflation and economic contraction affected everyone, it can make for dry political debates. This was one of those conversations where statements like “it depends on how strong the underlying growth is” flapped lost in the wind.

Even so, Neil was determined to have his expert’s pound of meat. His eyes lit up when Mogg expressed his surprise that Britain would follow Italy’s lead in imposing a windfall tax on energy companies.

https://www.telegraph.co.uk/tv/0/andrew-neil-show-review-currygate-gags-galore-political-chit/ good to have the old bulldog back – but he needs to bare his teeth

The 50 best hotels for summer in the UK

Space dad is the ultimate absentee father in “For All Mankind”

Brandon Flynn on The Parenting, Hellraiser, and Pride Month

What “The Boys” Cinematic Universe has learned from the MCU

the perfect warm-up for next weekend’s festival