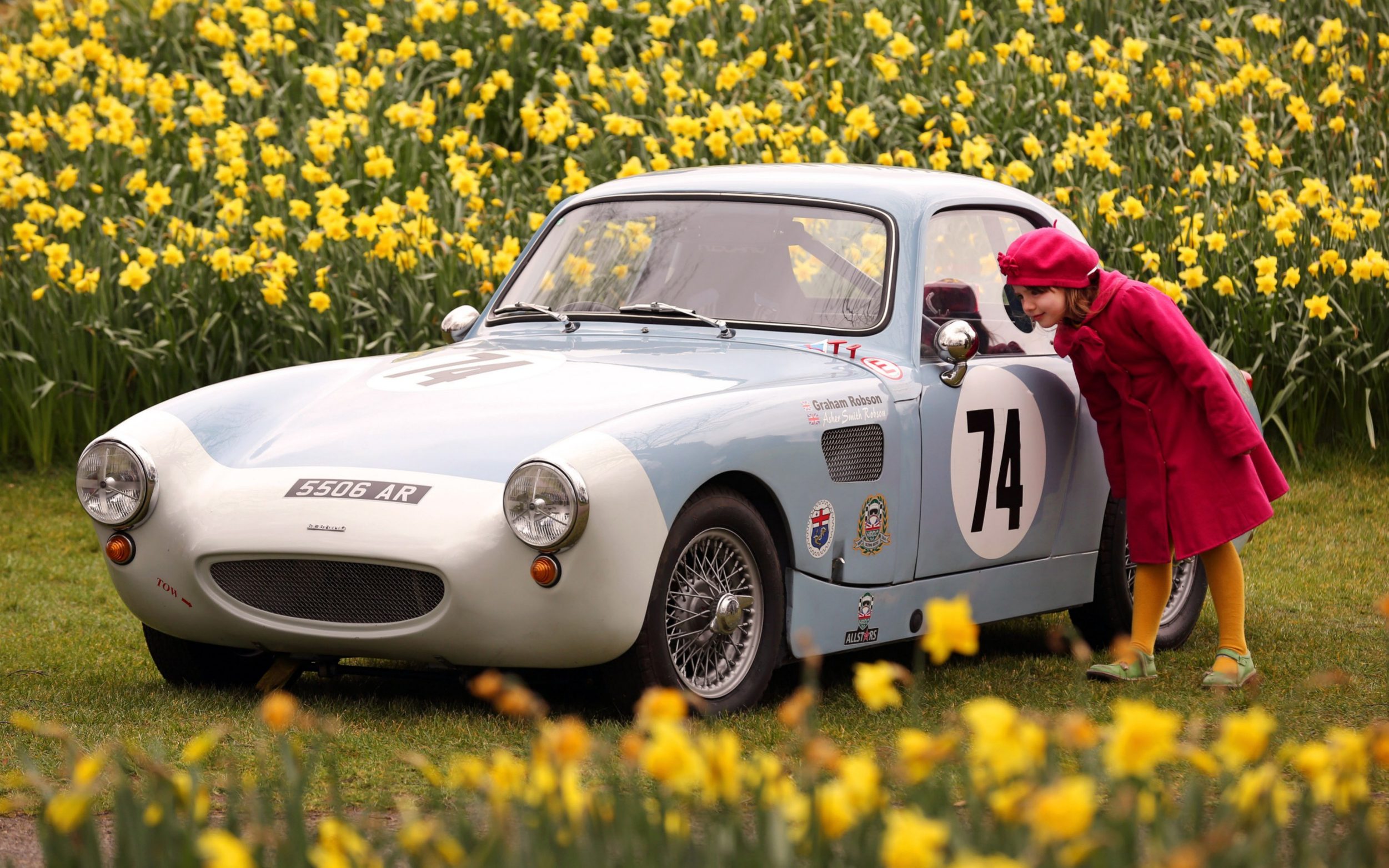 Goodwood has confirmed the first batch of riders to compete at the 77th Members Meeting in April. Together, the drivers hold a total of 31 overall and class victories at the 24 Hours of Le Mans, making them the “undisputed legend of La Sarthe” according to Goodwood.

The Goodwood’s Members’ Meeting, touted as “the world’s most exclusive racing meeting”, takes place on April 6th and 7th. Tickets are only available to members of the GRRC or the GRRC Fellowship.

“I’ve been to the Festival of Speed ​​with Bentley a number of times and it’s always such a fantastic event, but I’ve never competed in an event on the track. I’m still a relative newcomer to the Goodwood Circuit because although I’ve done a few manufacturer track days I still have a lot to learn.

“It’s a real old-school track with some fantastically sweeping, fast corners that always offer great racing. I’ve never driven historic races either but I’ve done a few historic rallies in a Mk1 and Mk2 Ford Escort at the RAC Rally which was great fun. I’ll be competing in the Gerry Marshall Trophy and from what I’ve seen and heard the race is epic.

“To see so many iconic cars I grew up with as a little boy on track together will be a real treat.”

An expert guide to St Tropez