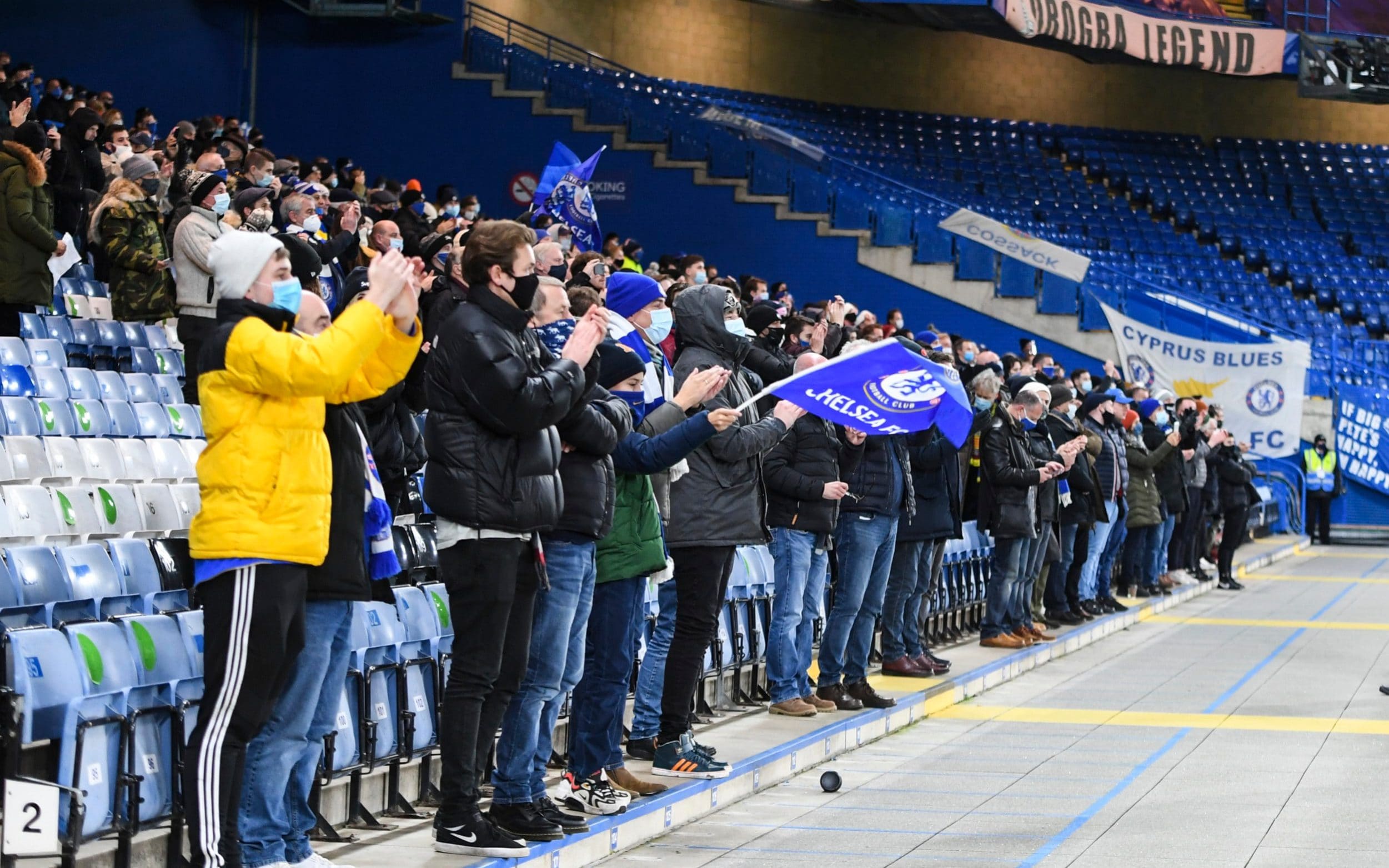 The Olympic and Paralympic Games

Events The Olympic Games will be held in Tokyo from July 23 to August 8, while the Paralympics will be held from August 24 to September 5.

Chances of full venues With just three months to go before the end, uncertainty remains as to whether all events will be held behind closed doors. Local concern continues to mount after the government decided the city will remain under a Covid emergency until the end of May. Japanese cities entered a new two-week “state of emergency” in May – which could be further extended – and Hidemasa Nakamura, Tokyo 2020’s delivery officer, said “frequent testing” at a news conference outlining new measures for the games. will be key to getting local viewers inside.

How do I get a ticket? Overseas spectators have already been banned from the games and a decision on whether to allow the Japanese public to attend is expected to be made in June. Taro Kono, the minister responsible for vaccinations, has suggested empty venues are likely to appear, resulting in a £500million black hole in revenue.

How do I look at home? The BBC is one of the main rights holders of the Olympic Games, but Discovery+ will also show extensive coverage of the Games.

What happens if the “Day of Freedom” is canceled?

There are growing fears that June 21 “Freedom Day” could be scrapped as the Indian variant of the coronavirus continues to spread across the UK.

Ministers have also admitted “local lockdowns” in hotspots could be reintroduced for the variant.

But what impact could that have on the sport?

Smaller crowds at the European Championships and other events

Unless the government reverses Monday’s easing of restrictions, crowds of up to 10,000 people will still be allowed at mass events. It has also been agreed that 22,500 can attend the group stage matches of Euro 2020 in England, which take place before June 21. However, any delay until “Freedom Day” could scuttle plans to increase viewership to 50 to 100 percent by then finals. The same could go for England rugby and cricket matches, Wimbledon, The Open and the British Grand Prix, dampening plans for a glorious summer of sport.

Ticket holders from local restricted areas are excluded from participation

If the rules are the same as those imposed late last year, anyone living in an area that has been placed in local lockdown would be banned from leaving. This includes ticket holders for Euro 2020 and other events. Anyone affected would no doubt be entitled to a refund, but that would be cold consolation for those unable to travel to Wembley, Twickenham, Lord’s, Wimbledon or Silverstone. There would be pressure to exempt those who were fully vaccinated or had a negative Covid-19 test.

Another delay in the return of parkrun

As revealed by Telegraph Sport, parkrun’s entire future is in jeopardy after less than a fifth of venues gave permission for its long-awaited return on June 5. Abolishing “Freedom Day” would do little to persuade landowners and local authorities to change their minds. Participation in most grassroots sports should remain unaffected unless the May 17 easing of restrictions is reversed. However, extending social distancing beyond June 21 could impact the size of exercise classes.