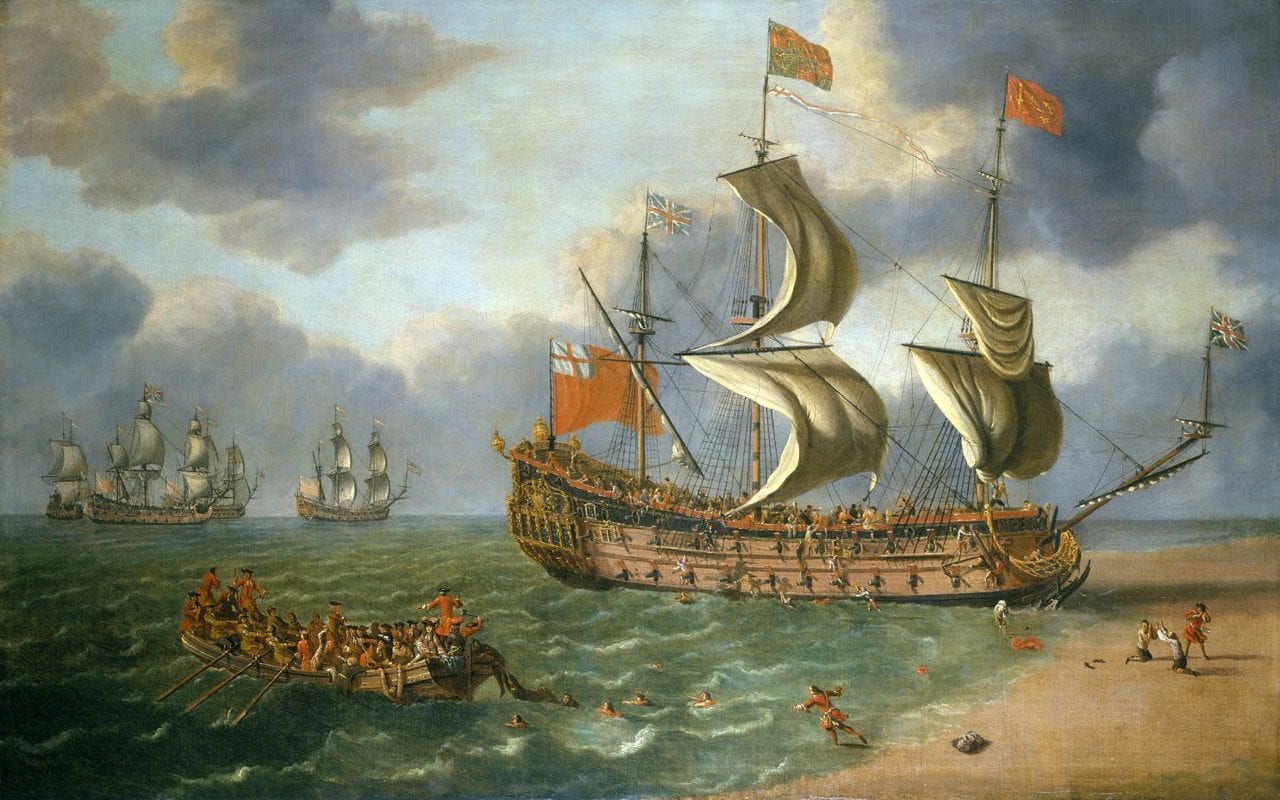 The unlikely mission that led to her recovery began around 2003 when Lincoln Barnwell was flipping through a book on shipwrecks and reading about HMS Gloucester.

He and his brother, a printer by trade, had been scuba divers since childhood and decided to see if they could find the missing ship off the coast of their homeland.

They had almost given up on the day they discovered the wreck due to unfavorable conditions – but decided to continue the dive after completing the journey.

They began using “any time slot” for dive trips that could last up to 18 hours a day, aided by survey equipment to help narrow their focus.

“I went down the anchor line and about three quarters of the way down, with a really good view of the water, I started to see some shadows on the seabed and before you knew it I was literally kneeling on the seabed in awe at the sight of these great guns,” said Lincoln Barnwell, 51.

‘Top Gun’ tenor flies to the rescue to save Glyndebourne show