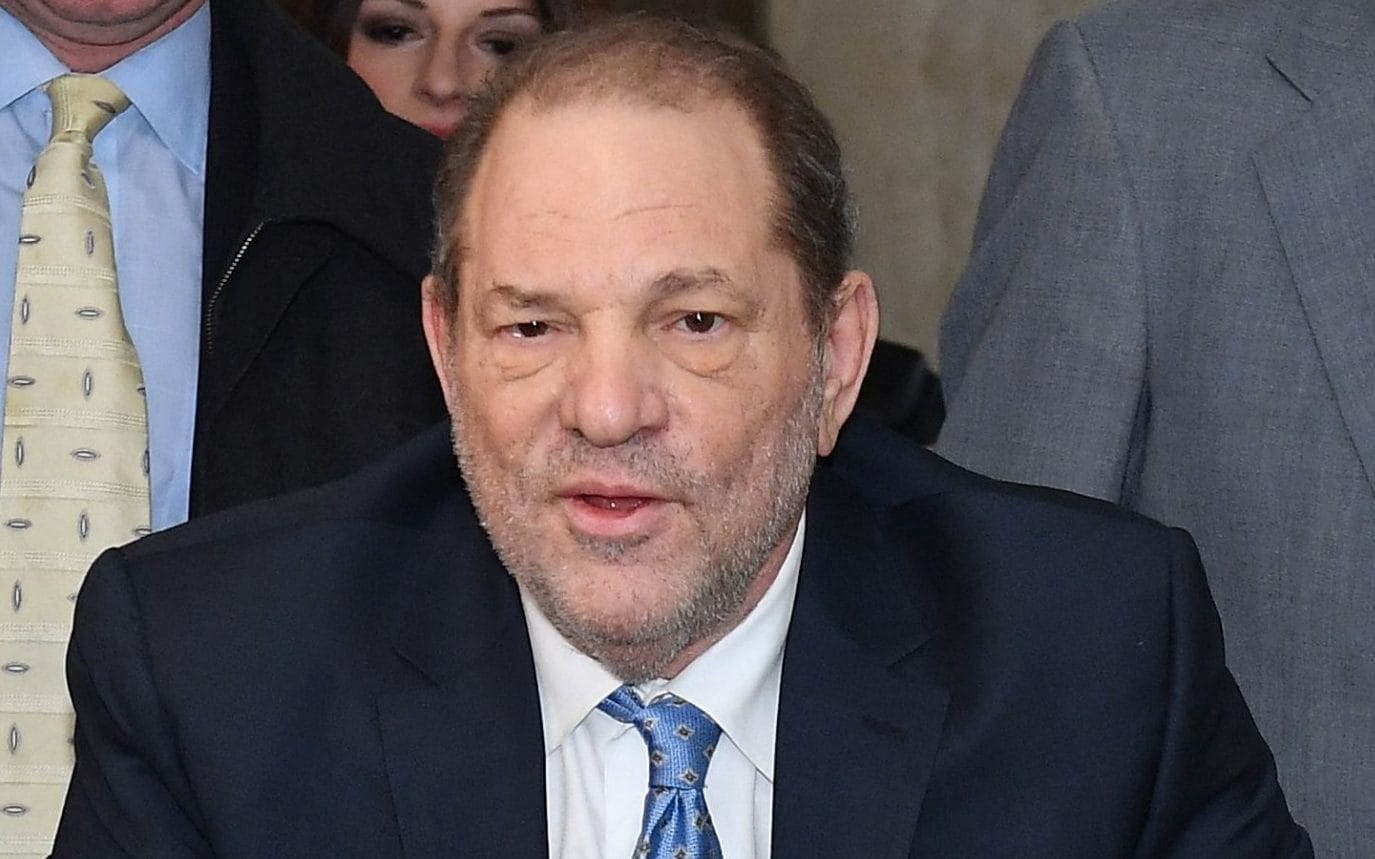 In a statement, Rosemary Ainslie, chief of the CPS Special Crime Division, said: “The CPS has authorized the Metropolitan Police to charge Harvey Weinstein with two counts of indecent assault on a woman in August 1996.

“The prosecution reminds all concerned that criminal proceedings are ongoing against the defendant and that he has the right to a fair trial.

“The function of the CPS is not to decide whether a person is guilty of a criminal offense but to make fair, independent and objective assessments of the appropriateness of bringing charges in a criminal court.”

A Scotland Yard spokesman said: “The CPS’s charge decision follows a review of evidence gathered by the Metropolitan Police as part of their investigation.

“The Met Police have updated everyone whose allegations were part of this investigation.”

Falling out of favor for a powerful Hollywood figure

Weinstein and his brother Bob founded Miramax in 1979 and sold it to Disney in 1993.

They continued to work for the company until founding The Weinstein Company in 2005, spawning hits like The King’s Speech, Django Unchained and Silver Linings Playbook.

Weinstein was one of Hollywood’s most powerful figures for more than two decades. He was married to British fashion designer and actress Georgina Chapman.

The couple split after the allegations against him surfaced and their divorce was finalized before his sentencing.

In 2004 he was made an Honorary CBE for his contribution to the British film industry but was stripped of the honor in September 2020.

Theresa May Says NI Protocol Bill Is Not Legal