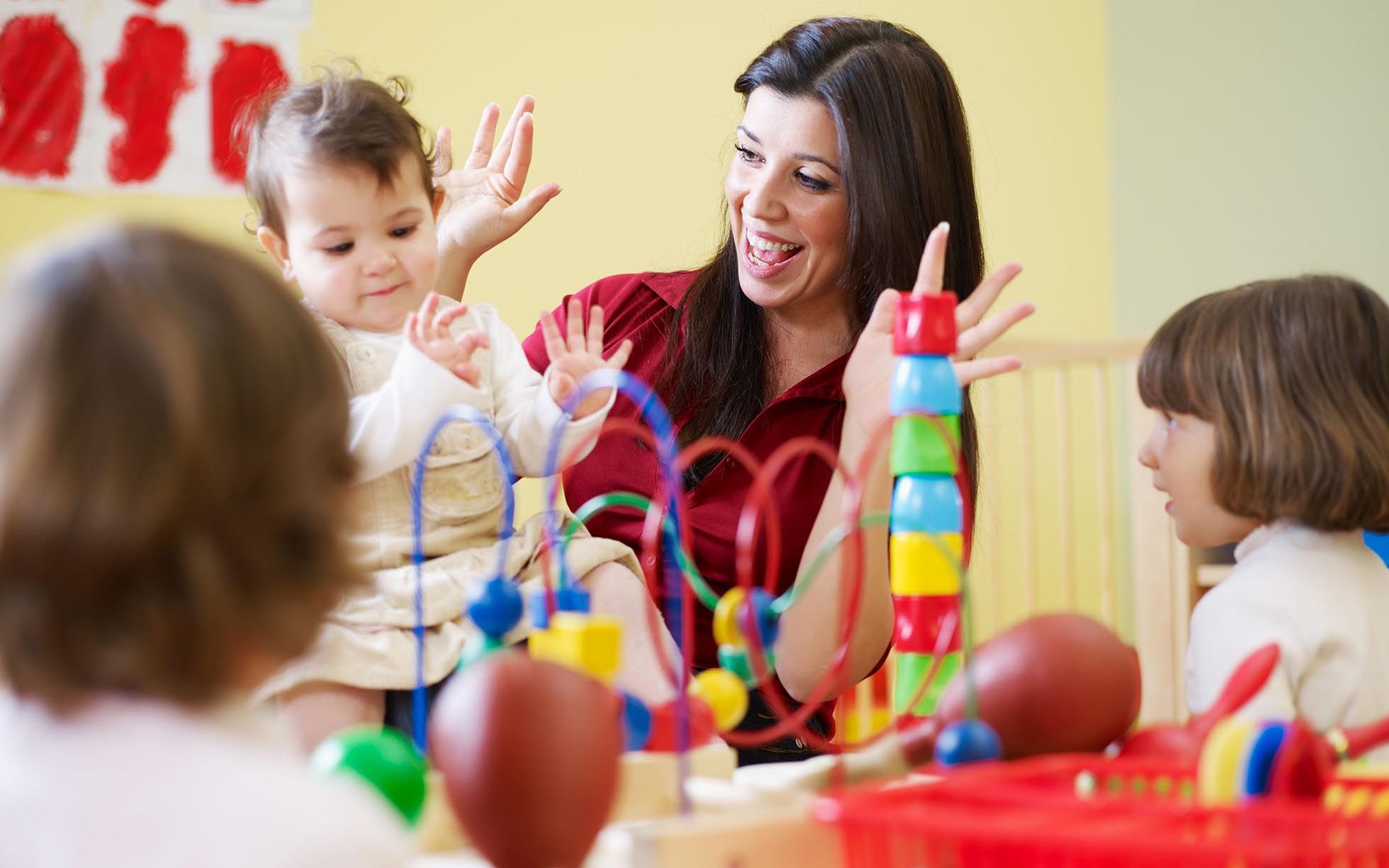 Families had to spend an additional 26 percent on childcare last month as parents returned to the office, further squeezing finances and worsening the cost of living crisis.

A mass shift back into the office in March saw spending rise at one of the fastest rates ever and faster than any other household expense, figures from the Nationwide Building Society show.

Daycare prices are at an all-time high and two-thirds of parents now spend more on childcare than mortgages or rent, a survey of 27,000 parents by campaign group Pregnant Then Screwed and website Mumsnet found last month.

Consumers have turned to discounters and spent 18 percent more at such stores as budgets tightened, building society data showed.

Credit card debt has also piled up, with households using their cards 17 percent more last month than in February. However, more consumers have been saddled with interest charges as the cost of that debt increases. Almost £55 for every £100 held on credit cards is now earning interest – a figure which has risen every month in the three months to January, the latest data from banking trade organization UK Finance showed.

Letters: Two formidable women must now show they can plan for a fairer, more prosperous Britain

Ford cars to automatically slow down by schools and hospitals