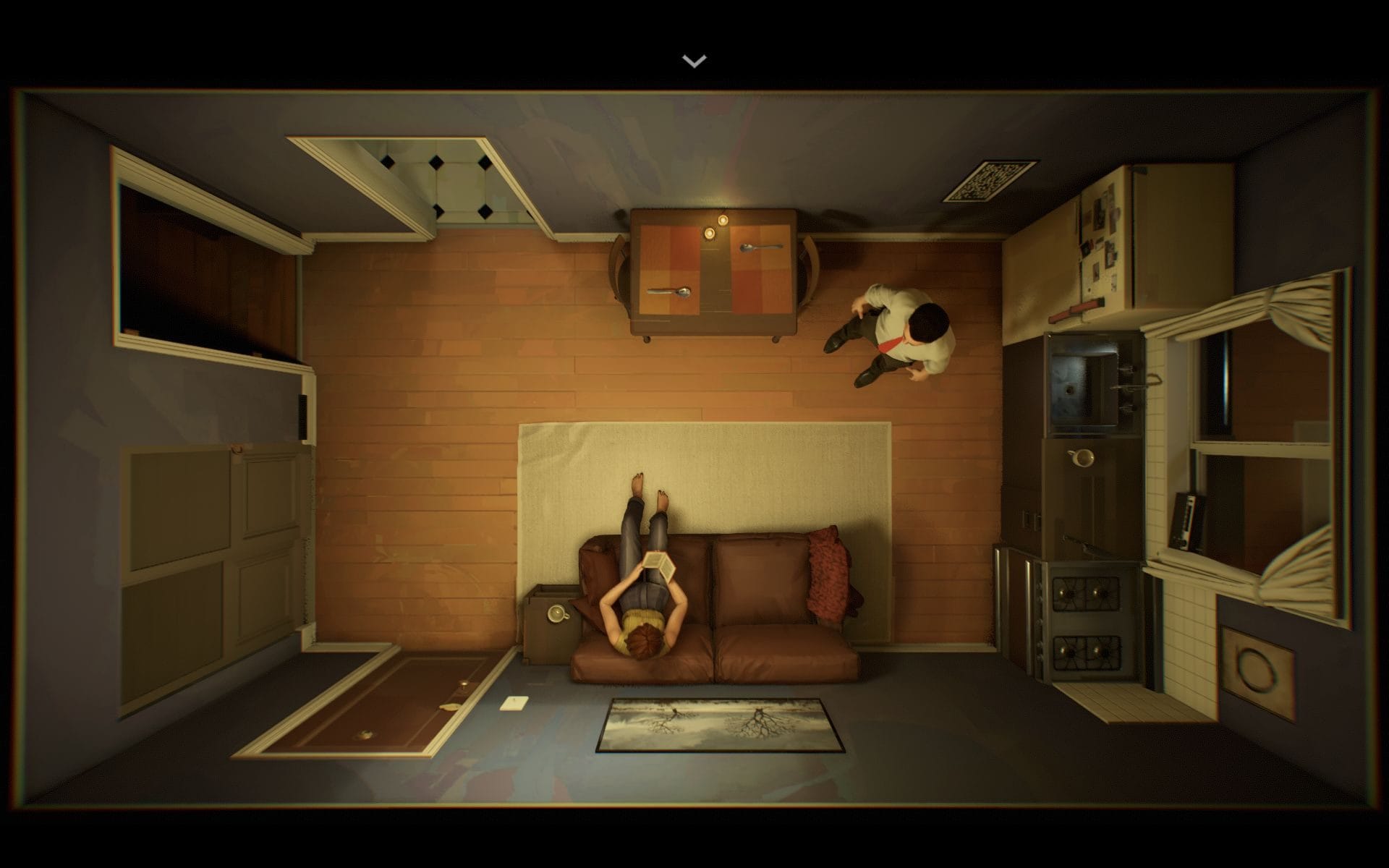 From The Legend of Zelda to Final Fantasy and the more recent Returnal tariff, the concept of time loops in video games is hardly new. Indeed, the core tenet of the medium is often one of try, try, and try again; although the mode of delivery isn’t as obvious as starring in your own Groundhog Day.

But the intriguing loop of Twelve Minutes, a fiendishly compact thriller from first-time director Luis Antonio, is unusual, to say the least. The titular time period takes place entirely within the confines of a nondescript apartment in an unspecified US city, with you playing the role of a man returning home to his wife after work. Over the next 12 minutes, the couple settle down for dessert and the woman announces that she is pregnant with her first child. But the picture of marital bliss is interrupted when a man posing as a police officer bursts into the apartment, accuses your wife of murder and handcuffs you both until things spiral out of control and the police officer strangles you to death.

You are then coughed back to the moment you enter the apartment – fully alive and with your memory intact – and time starts all over again. You must then use knowledge from previous loops to try to stop the murder and uncover the truth behind the startling allegation.

At its core, Twelve Minutes is a classic point-and-click adventure game where you search the apartment for various clues and tools to change the outcome of each loop: a kitchen knife, a damaged light switch, a discarded phone. But its aesthetic and tone are overtly Hitchcockian, with a voyeuristic top-down view of the dimly lit apartment, as if you’re peering into a roofless doll’s house. It’s a game that can quickly dig into your mind as you make small adjustments to what you say and do to uncover even a nugget of new information that might prove useful in the next loop.