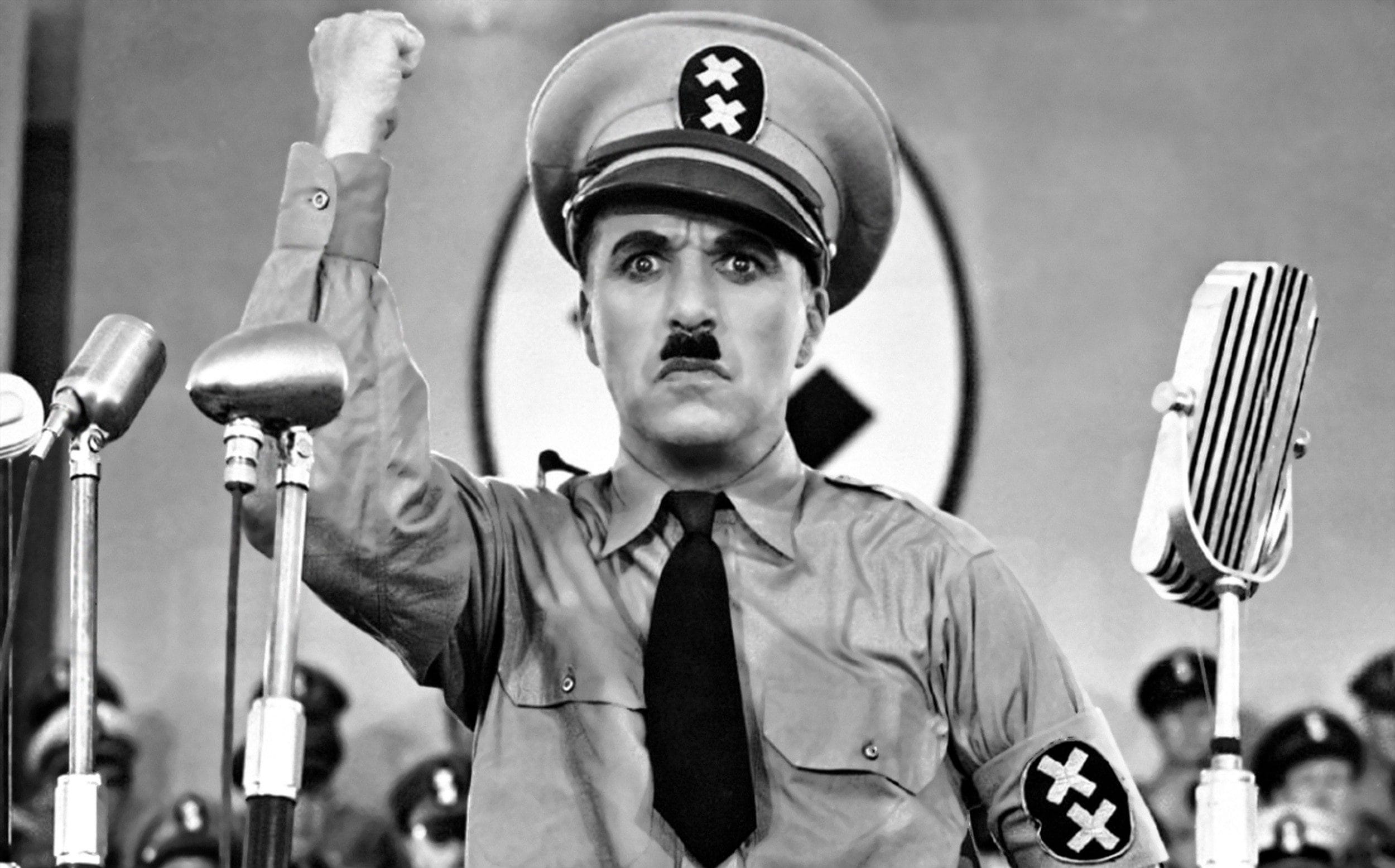 Some of his more revealing sequences involve actors lip-synching to original tapes, creating artful hybrids of reenactment and truth — a trick Middleton and Spinney also used in their 2016 film Notes on Blindness. There’s a rare at-home interview with Life Magazine, and a famously tumultuous press conference in 1947 after he was accused of harboring Communist sympathies, at which he memorably told the press to “proceed with the slaughter.” (In these, Chaplin himself is always shown out of focus in the background or from behind.)

Best of all is undoubtedly an in-depth, powerful interview that Effie Wisdom, a childhood friend of Charlie’s, gave to historian Kevin Brownlow in 1983 when she was 92 years old. There are also fun sections about Chaplin imitators – both the admirers and the plagiarists – and an excellent chapter on the strange parallels between Chaplin and Hitler, culminating, of course, in The Great Dictator (1940).

Fans may resent the omission of some films and the hasty treatment of certain events, but what emerges is a representative picture of Chaplin’s life and career, backed by many wonderful clips that are allowed to speak for themselves – or, more often, don’t speak.

As a portrait, it is also unapologetically (and therefore unfashionably) complex: the unsavory aspects of his personal life are openly addressed, but never used as a stick to beat the work. Rather, the narrative’s signature tone – beautifully narrated by Doctor Who actress Pearl Mackie – is one of curiosity. And the fascination is contagious.

12A Certificate, 114 min. Director: Peter Middleton, James Spinney. In the cinema from Friday

https://www.telegraph.co.uk/films/0/real-charlie-chaplin-review-kid-london-became-great-dictator/ how a kid from London became a Great Dictator

lightning fast, whisper quiet and a strong base for Microsoft’s gaming future