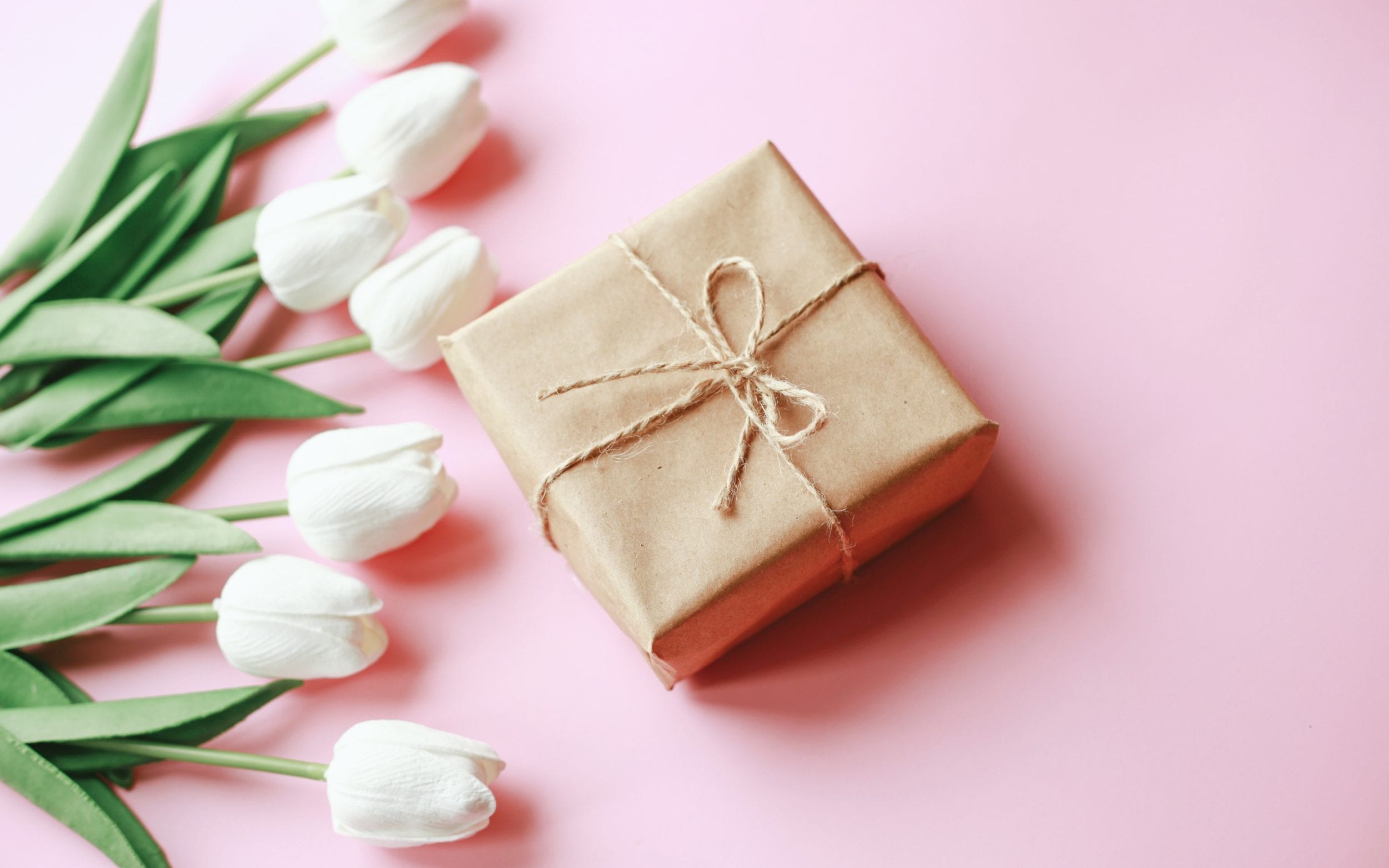 Sunday March 27th was Mother’s Day, the celebration of mothers far and wide, and children presented flowers, cards and chocolates to their mother figures as a thank you for all they did.

While the occasion has become highly commercialized in recent years and we typically associate the day today with buying gifts and having breakfast in bed for our mothers, it has not always been associated with honoring motherhood.

From the story behind the calendar date to the traditions and its Americanization, here’s the story of Mother’s Day.

Why do we celebrate Mother’s Day?

A celebration of mothers and maternal bonding, Mother’s Sunday offers us all an opportunity to show love, gratitude and appreciation.

Children commonly give flowers, gifts, cards, and favors to their mothers, as well as their other special mother figures, including grandmothers, stepmothers, and mothers-in-law.

This year, Mother’s Day, also known as Mothering Sunday in the UK, fell on one Sunday March 27th.

The date changes every year, but always takes place on the fourth Sunday of Lent, exactly three weeks before Easter Sunday and usually in the second half of March or early April.

The story of “Mother’s Sunday”

Celebrations of the mother figures date back to ancient times, with the Greeks holding festivals of worship each spring to celebrate Rhea, mother of the gods, and the Romans worshiping their mother goddess Cybele as early as 250 BC.

Yet the early Christian date known as Mother Sunday is the first clear recognition of the maternal bond, beginning as a religious occasion in the 16th century to give thanks to the Virgin Mary or Mother Mary.

The development of Christianity across Europe led to Mother Sunday becoming an official calendar date and falling on the fourth Sunday of Lent.

During this period, people in England and Ireland would regularly attend their “daughter” church over the years, but on Mother Sunday people would instead attend their “mother” church to make thanksgiving offerings.

The fourth Sunday of Lent is also the date of another Christian celebration known as Laetare Sunday, when people would return home from church to their families and mothers. Anyone who did so is said to have been “mothered”.

Mothers’ Sunday later became a day when children and youth who worked as domestic workers were given a day off to visit their mothers and families. Reunions often took place within the “mother” churches.

While “Mother’s Sunday” originated in the UK and Ireland, the story behind Mother’s Day is slightly different, originating from a US movement.

American social activist Anna Jarvis of Grafton, West Virginia, was behind the introduction of Mother’s Day and lobbied the government for an official day.

Her mother, Ann Reeves Jarvis, dedicated her life to motherhood and, prior to the Civil War, founded labor clubs to teach women how to care for their children. She also instituted Mother’s Friendship Day in 1868, bringing mothers together with former Union and Confederate soldiers.

https://www.telegraph.co.uk/family/parenting/mothers-day-2022-when-mothering-sunday-uk-how-celebrate/ How Anna Jarvis’ campaign led to the official celebration of mums

Which hybrid family SUV is best for 2021, Honda CR-V vs Toyota RAV4?

a probing account of how the disease is treated

An expert travel guide to Dubrovnik

An expert guide to St Tropez