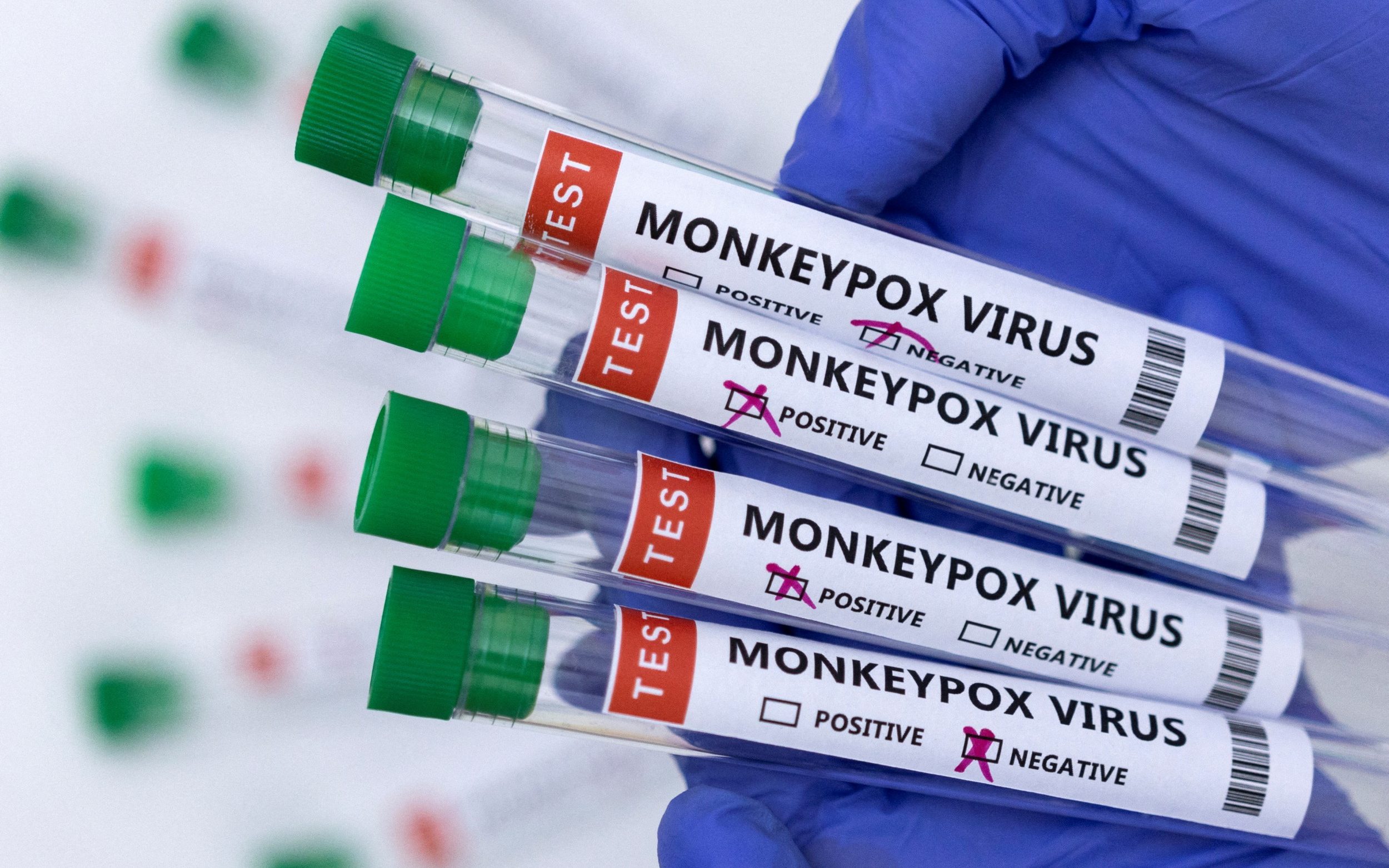 As the country settled down for the long bank holiday weekend, Cambridge professor Jonathan Heeney juggled a mountain of work. “The thing is, what we’re doing is really contemporary,” he says.

For years, Heeney and his team at biotech company DIOSynVax had been working to develop a vaccine suitable against three infectious viruses – Ebola, Lassa and Marburg. But as cases of monkeypox began to emerge around the world, the virus on which DIOSynVax and Cambridge University researchers based their vaccine caught attention.

“Just as Oxford chose to use a chimpanzee adenovirus for their Covid vaccine, we chose to use an attenuated smallpox vaccine to carry the payload for all these hemorrhagic fever viruses. And so we would not only be able to vaccinate against Lassa, Ebola and Marburg, but also, coincidentally, monkeypox,” says Prof. Heeney.

With the spread of positive cases of monkeypox around the world, the focus is on which approach countries should take – and the role of vaccines. The World Health Organization (WHO) said Europe was now “the epicenter of the largest and most geographically widespread monkeypox outbreak ever reported outside of endemic areas in west and central Africa”.

So far, she adds, “monkeypox has not been at the forefront of infectious disease research and development.” The UK has bought more than 20,000 doses of a smallpox vaccine to secure supplies to vaccinate those at risk.

In the background, however, research is underway in the UK that insiders say could hold the key to eradicating such viruses completely.

Last Monday, officials from InnovateUK spoke to Heeney on the phone. The government funding arm recently presented its project with a further £500,000 to expand its vaccine project to protect against four fevers plus monkeypox, on top of an earlier grant of £2.3million.

“We want to do this as quickly as possible,” says Heeney. “We want to get our vaccine to countries where monkeypox is a real problem.”

The potential of DIOSynVax is considerable – not only for monkeypox, but also for the other viruses. His vaccine work recently expanded to see if the stitch could be used for a fourth virus – Crimean-Congo hemorrhagic fever.

“We would just have to make one vaccine for all these viruses and vaccinate people with it once or twice instead of having to launch different campaigns all the time. It would be cheaper and simply more effective.”

Some in the scientific community are skeptical. Clive Dix, the former chair of the UK Vaccines Task Force, argues that the chances of success in making a virus to fight three or four different things appear “very slim”.

“The problems in development are horrendous because when you have a vaccine you have to show that it works and get it approved. Well, you’d have to show that it works against all the things you’re trying to get approved for. These have to be full-scale trials, so if you’re repeating this multiple times, you’re talking about 20-year development plans.”

The question of funding is central. Heeney may be optimistic that the rise in monkeypox cases could help his company secure more funding, but not everyone is convinced.

“Current smallpox vaccines are about 85 percent effective against monkeypox,” says Paul Hunter, professor of medicine at the University of East Anglia. “That’s damn good. We could put a lot of time, effort and money and have a specific monkeypox vaccine in two years and it’s no better than what we have right now.”

While the DIOSynVax vaccination is expected to help several viruses, experts argue that funding for vaccine development in any form remains a major problem.

“A key question is where is the traction at the other end of the market?” says Professor Andrew Pollard of the Oxford Vaccine Group. “It begs the question of the incentive for a commercial manufacturer to actually make a vaccine when it’s not going to be used.

“Obviously, from a pandemic preparedness perspective, we need to figure out how to make vaccines for these diseases because we may need them in the future, like for Covid. But there is still a practical problem with the financial model. Who finances this?”

Still, there are scientific advances in the UK that could make a big difference in eradicating diseases like monkeypox, even without large investments and lengthy development periods.

https://www.telegraph.co.uk/business/2022/06/03/british-research-could-hold-key-taming-monkeypox/ How British research could hold the key to taming Monkeypox

We must normalise exercise in pregnancy — and not just yoga

China’s world’s factory tag threatened by Vietnam, but ‘there’s nothing to worry about’, analysts say