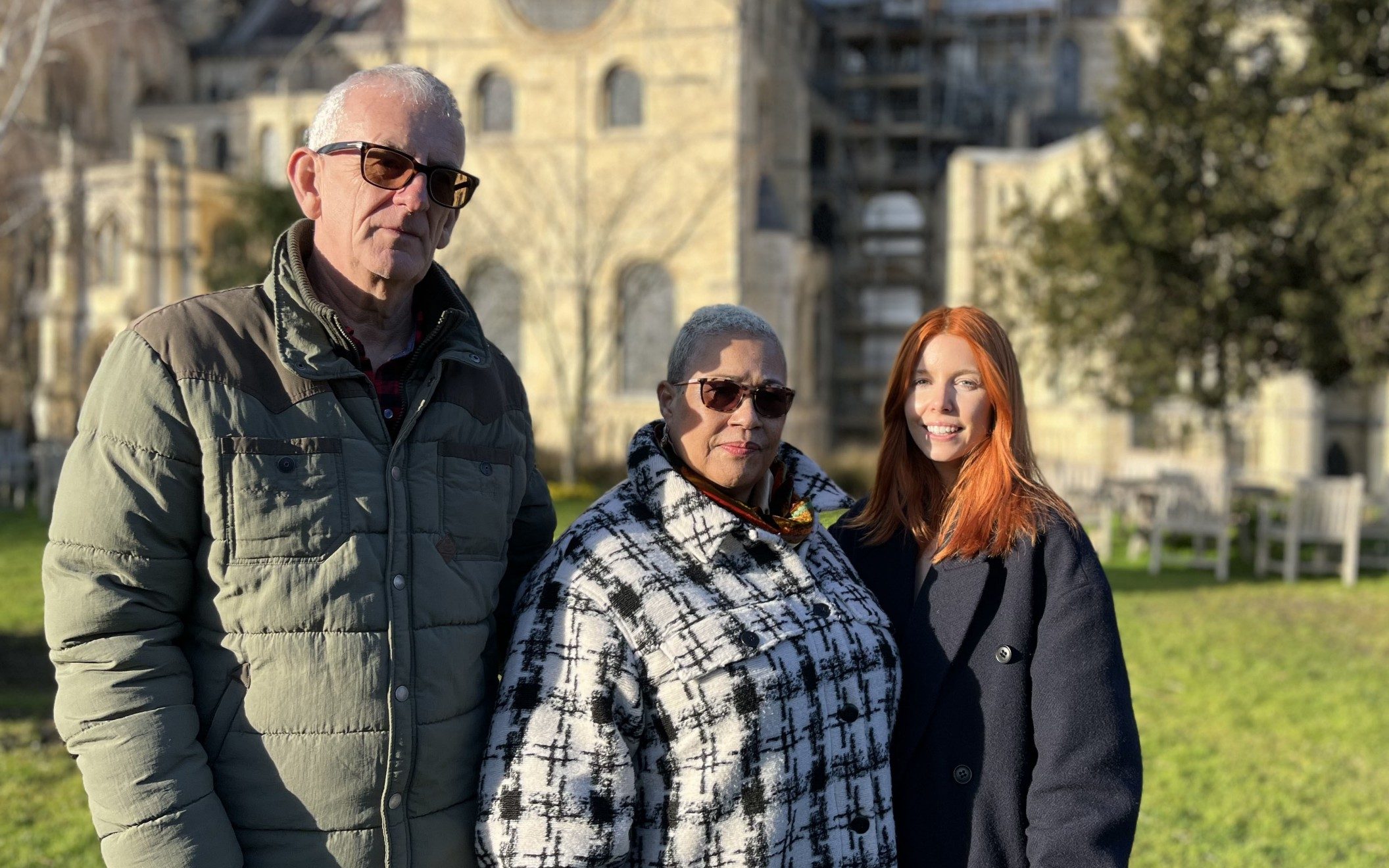 The case of Bibaa Henry and Nicole Smallman was chilling. Two sisters celebrating a birthday with a picnic in a park (it was during lockdown when indoor gatherings were banned) were murdered by a stranger. But imagine as a parent finding out that the cops assigned to secure the crime scene had taken selfies with the bodies and sent them off to colleagues as a joke. The police guard later called these “unofficial and inappropriate photos,” which does very little to capture the horror of the act.

Two daughters (BBC Two) was a film about parents, Mina and Chris Smallman, and how they coped. It was a study in grief but also in faith, something rarely portrayed on television. Mina is Archdeacon and her faith in God has carried her through the darkest of times.

You may have heard Mina on the radio or seen her on the news. She is a passionate, eloquent speaker who champions victims’ rights and directs her fire at the toxic culture within the Metropolitan Police. It was not until almost the end of this harrowing documentary that it hit rock bottom, after an official report ruled that shortcomings in the police’s handling of the case were not due to racial stereotypes (although one caller described one of the women as a “suspect ‘ and the police don’t bother to search despite pleas from family and friends).

Mina sobbed as she described the sheer effort of getting out of bed. “Usually when I’m like this I don’t allow people to see me. I’m hiding,” she cried. “But that’s what a mother’s grief looks like, and the feeling of injustice makes everything ten times worse because you’re not moving forward.”

Chris was his wife’s steadfast support, calmly dealing with his own pain. Unlike Mina, he couldn’t understand how, if God existed, he could allow something so terrible to happen. The film also showed the effect on others, including Nicole’s friend Adam, who discovered the women’s bodies after the family was forced to start their own search. He was too upset to appear in the film, but his parents spoke for him. “The only way I can describe it is that he’s lost,” his mother said.

Mina invited Stacey Dooley to help tell her story. Dooley often overshadows her issues, but not here: She handled things beautifully, treating the Smallmans with empathy and respect, and making sure the program ended with a tribute to her daughters.

Most Stylish and Comfortable Walking Shoes 2022