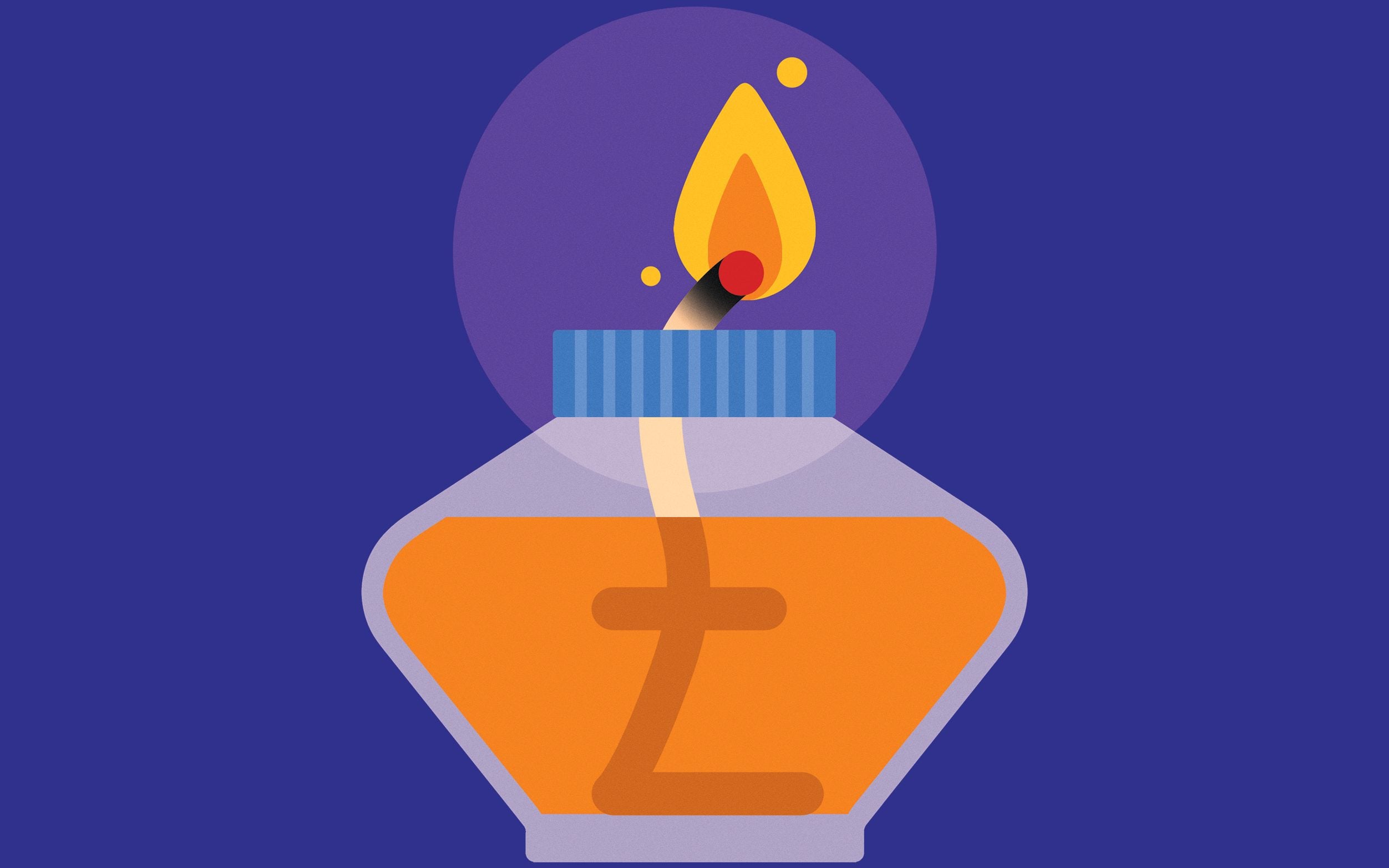 Sarah Coles of Hargreaves Lansdown, the investment firm, said: “Because houses had to be valued all at once, there may have been an element of corner trimming, so some valuations weren’t particularly accurate. You can dispute your rating. Challenges can be denied or result in the rating increasing instead of decreasing – so do some homework before trying.”

Social Security and other rising taxes

April also marked the arrival of a series of punitive tax changes.

The 1.25 percentage point hike in Social Security will go into effect on April 6, despite widespread calls for it to be scrapped amid rising living costs. The threshold at which workers start paying Social Security contributions rises to £9,880 from £9,568 in April, before rising again to £12,570 in July.

The Chancellor has frozen income tax thresholds, which will pull more than a million people into the higher tax rate by 2026. Keeping the capital gains tax allowance at £12,300 will see investors pay £65m more over the next five years, while a freeze on inheritance protection will cost families almost £1bn.

Weekly grocery shopping costs are rising, with nine in 10 people reporting a higher bill at the checkout, according to the Office for National Statistics.

Supermarkets are changing their pricing strategies in response to rising costs, moving away from selling goods at ’round pound’ prices. The percentage of packs selling for either £1, 2 or 3 has fallen significantly in recent weeks, it said.

Official figures show that a rapid rise in clothing prices was one of the biggest factors behind the country’s high inflation rate last month.

Clothing and footwear prices rose 8.8 percent in the year to February 2022, the highest since records began in 1988.

Households can also expect to pay more to eat out now that a tax break enjoyed by pubs and restaurants during the pandemic comes to an end.

The VAT rate on food, accommodation and attractions was reduced to 5 percent in July 2020 before rising to 12.5 percent in October last year. It returned to the usual 20 percent from April 1, meaning businesses grappling with the same energy and fuel price hikes as households have to pass higher costs on to customers.

However, dining out and hotel stays are among the few areas where costs have not risen quite as much. Price changes at restaurants and hotels increased just 0.04 percentage point over the year through February. However, these numbers may not tell the whole story as many hotels and restaurants closed during lockdown a year earlier.

Gasoline traders are accused of profiting from the cost-of-living crisis by increasing their profit margins even as the wholesale price of oil has fallen.

Rishi Sunak has been forced to cut fuel taxes by 5p per liter after petrol prices rose 8 per cent and diesel prices rose 12 per cent in the two weeks to March 16. During the same period, the price of oil fell 11 percent.

Motorists are saving an average of £3.30 off the cost of filling up their tank after Rishi Sunak’s decision to cut fuel tax by 5p per liter, but car group RAC has branded the reduction a ‘drop in the ocean’.

https://www.telegraph.co.uk/money/consumer-affairs/why-everything-more-expensive-bills-rising-cost-living-2022/ How much the cost of living crisis has added to your bills

a much needed escape to football fantasy