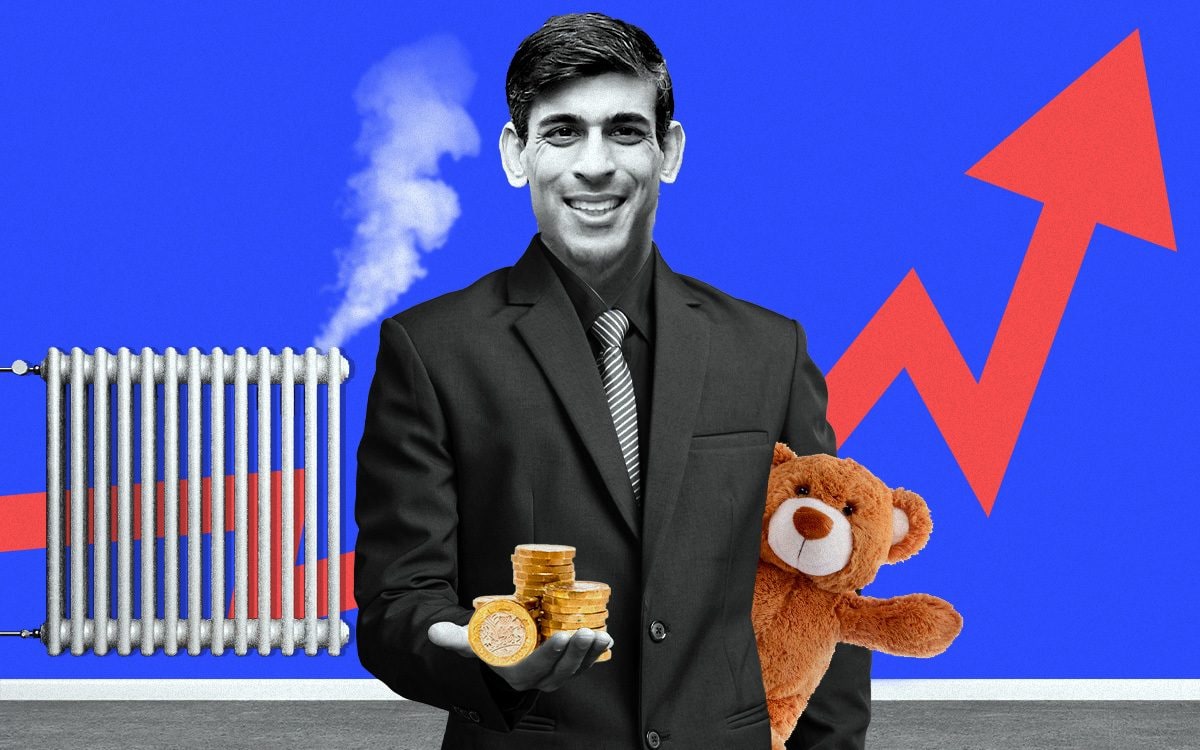 UK households will receive a £400 grant in October to help ease the cost of soaring energy bills, as Chancellor Rishi Sunak has announced a significant increase in support for vulnerable households and the elderly.

Families are struggling amid the biggest cost-of-living crisis in a generation – and the majority of households will receive further support with yesterday’s announcement, Mr Sunak said.

Elderly, handicapped and low-income households will receive targeted support and pensioners will receive an increase in winter heating costs this year. Other families will get more support to pay the sky-high energy bills.

Earlier this year, the Chancellor announced a £200 rebate on energy bills, applicable to all bill payers in October. However, households would have to pay this back from next year. He also said some households would receive a £150 tax refund that would not have to be repaid.

However, yesterday it was announced that no household would have to pay back the original £200 rebate and the rebate has been doubled to £400.

Bill payers do not need to contact their energy company as the subsidy will be automatically applied to every household bill in October.

In the autumn, more than eight million pensioners who receive the Winter Fuel Allowance will receive a one-off £300 ‘cost of living for pensioners’ payment. The Chancellor said older people often have higher energy bills as they spend more time at home and heat longer.

The payout is made directly to households in the same way they receive the Winter Fuel Subsidy.

Combined with an extra rebate on energy bills, pensioners are better off by at least £500 after yesterday’s announcement. They could receive a total of £850 in support this year provided they qualify for the council tax refund announced in early 2022.

Who is entitled to the £650 living allowance?

More than eight million households currently receiving government benefits will receive a one-time living allowance of £650. Households do not need to fill out any forms, and payment is sent directly to their bank accounts, which are split between July and fall.

Meanwhile, six million people on disability allowances will receive a one-off payment of £150 in September, which the Chancellor said would help offset the extra electricity consumption many disabled people use for energy-intensive household appliances.

These direct cash payments will help a third of households and cost the government £9bn. In total, vulnerable and low-income households will receive an additional £1,200 in government support this year.

https://www.telegraph.co.uk/money/consumer-affairs/how-much-government-cost-living-payment-claim-energy-bills-rebate/ How much will I get from the cost of living payment?

Halo Infinite recaptures that original multiplayer magic... even for oldies like me

The crypto crash proves it – Bitcoin’s libertarian dream is over