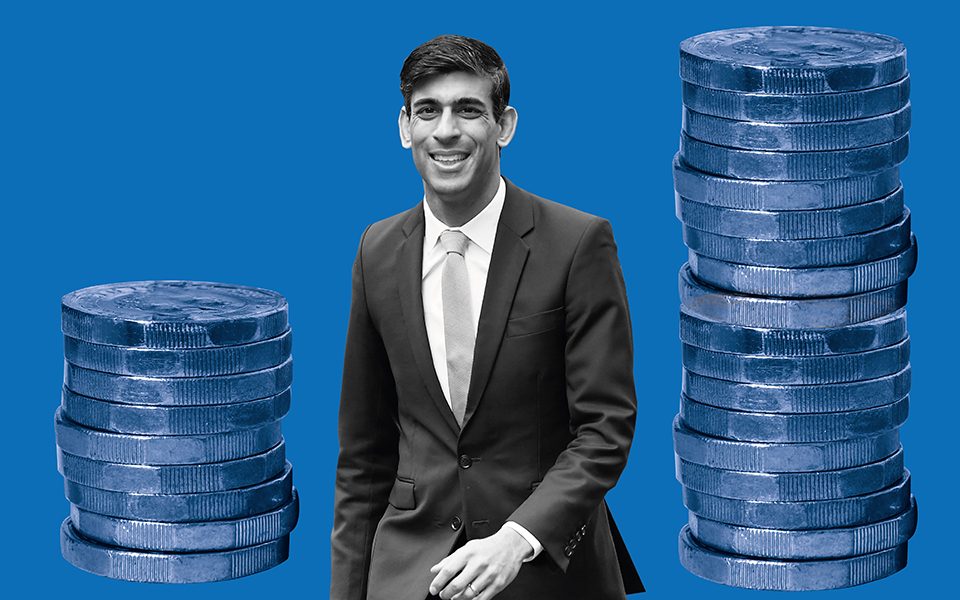 Workers who donate their £400 energy donation to charity, as proposed by Chancellor Rishi Sunak, can earn £100 in tax breaks.

Mr Sunak has announced every household will receive an automatic £400 rebate on their energy bill in October to help lower the cost of living. He has now advised wealthy people who don’t need financial support from the government to donate the handout to charity.

This goes to charity and puts £100 in the pockets of workers who can claim tax relief against charitable donations. Higher and additional taxpayers can claim the difference between the marginal tax rate they paid and the basic donation tax rate.

This means that higher tax rate payers can claim tax relief on charitable donations, meaning £100 on a £400 donation. This works because if the donation is made using Gift Aid, the charity can claim an additional 25p from the Inland Revenue for every £1 donated. This means that the £400 donation to the charity would be worth £500. A higher rate taxpayer can then reclaim 20 per cent of that total as tax credit, meaning they would receive £100 tax credit on the £400 donation.

Mr Sunak announced support this week as Britain grapples with its biggest cost-of-living crisis in a generation. Energy bills are expected to rise by around £830 to £2,800 a year in October and remain high in 2023.

Elderly, disabled and low-income households on means-tested benefits will also receive targeted support, and retirees will see an increase in their winter fuel payment later this year.

https://www.telegraph.co.uk/money/consumer-affairs/give-charity-turn-400-energy-rebate-500/ How to give to charity and turn your £400 energy rebate into £500

‘I don’t call pupils girls because there are too many gender options’, says headteacher