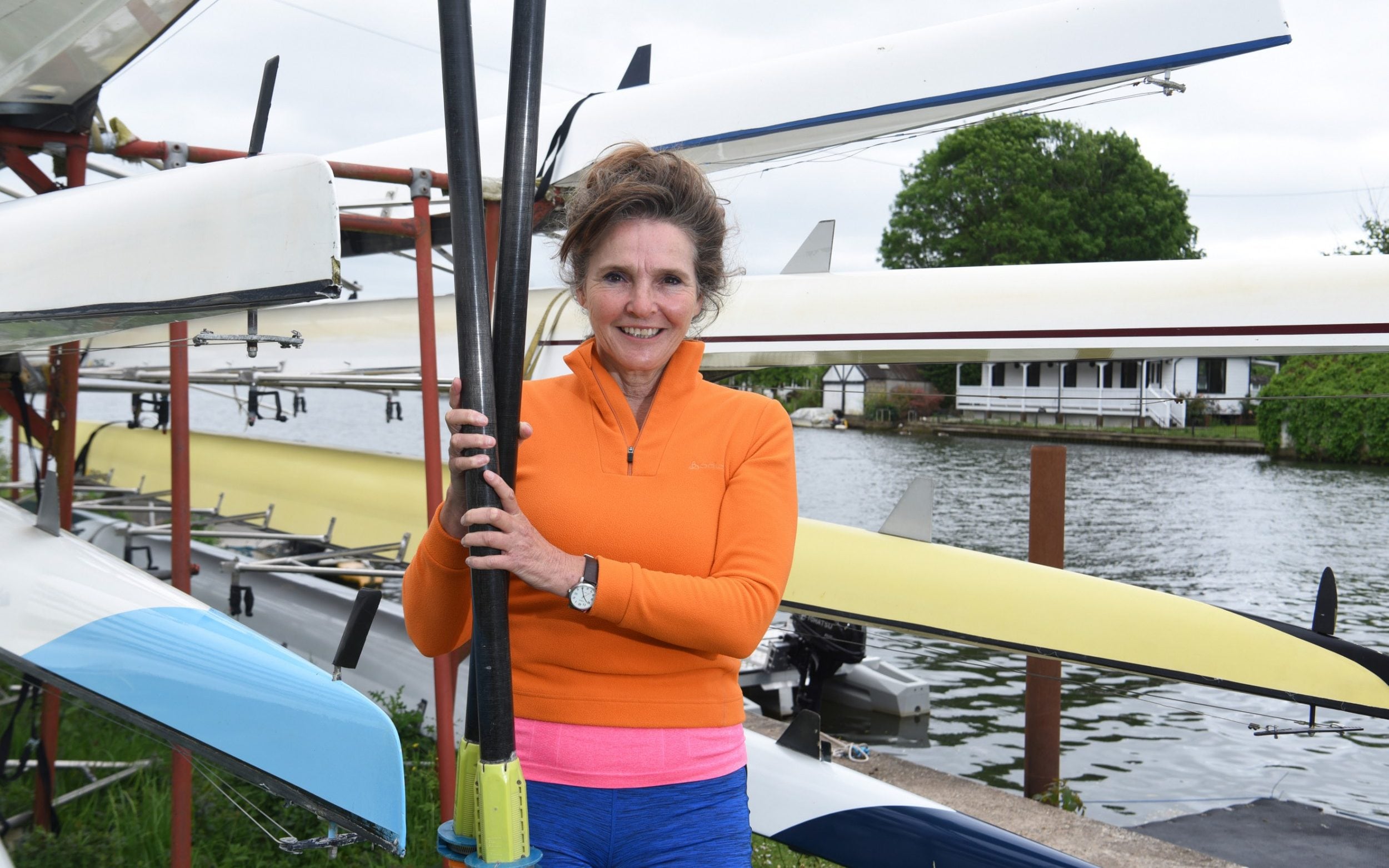 Five years after taking up the sport, Ms Wade applied for a position as rowing coach at Eton College. Now she has her dream job, leading children as young as 11 out on the water for the first time. She has also competed in the Bled World Masters Regatta and is hoping to row all over the world – she has already covered the USA, Australia, France, Portugal and Italy.

“I can teach anything – and you don’t have to be good at rowing to teach it,” she said.

For Ms. Wade, job satisfaction has outweighed pay as she enters the twilight of her career. “Money does not matter. I’d rather make things than have things,” she said. “Ask yourself, ‘What am I good at? What do I want?’ This is the perfect time to combine those two things. When the kids have moved on, you get new energy.”

“I thought I had to do something”

As the cost of living continues to fall, some have decided not to retire to supplement their pensions. For Janet Machon, 67, she felt she had to go back to work after “deciding to pay for gas and electricity or buy groceries over the winter”.

Ms. Machon worked in bingo halls before becoming an accountant. She retired at 65 but soon began struggling to make ends meet. “The house needs repairs, the dog needs surgery. Gales blew down the fences. We pay for our gas and electricity with a credit card,” she said. “The gas, the food – everything went up. My pension has gone up by £5 a week and that obviously doesn’t cover it. I thought I must do something.

Ms Machon applied for a job as an assistant, where she works 20 hours a week for minimum wage. She said the job made her feel like she was “giving something back to the community.”

She added, “I thought my age put me off getting a job — and now I’m not retiring until I’m financially secure.”

Glassdoor lists B&Q, Boots, Aviva, National Express and Sainsbury’s as the most age-friendly places to work. According to National Express, 32 percent of its new hires over the past three years have been over 50.

B&Q said 28 percent of its workforce is over 50, while Boots committed to hiring 12 percent more older workers in 2017.

“I don’t see myself retiring”

Charlotte Hampton*, 54, has worked as a composer and performer, toured with a rock band and worked as an aromatherapist.

After the death of her brother, Mrs. Lamburn changed careers – she became a life model for sculpture, body casting and medical student exams. The role pays £10 an hour, which she says, alongside her savings, is “enough to manage it”.

“I don’t see myself retiring — I don’t believe in that,” she said.

Did you start your dream job later in life? Let us know in the comment section below

*Name has been changed

https://www.telegraph.co.uk/money/consumer-affairs/became-rowing-coach-54-women-starting-dream-jobs-later-life/ How women are starting dream jobs later in life

The secret Mediterranean town that's perfect for a beach break