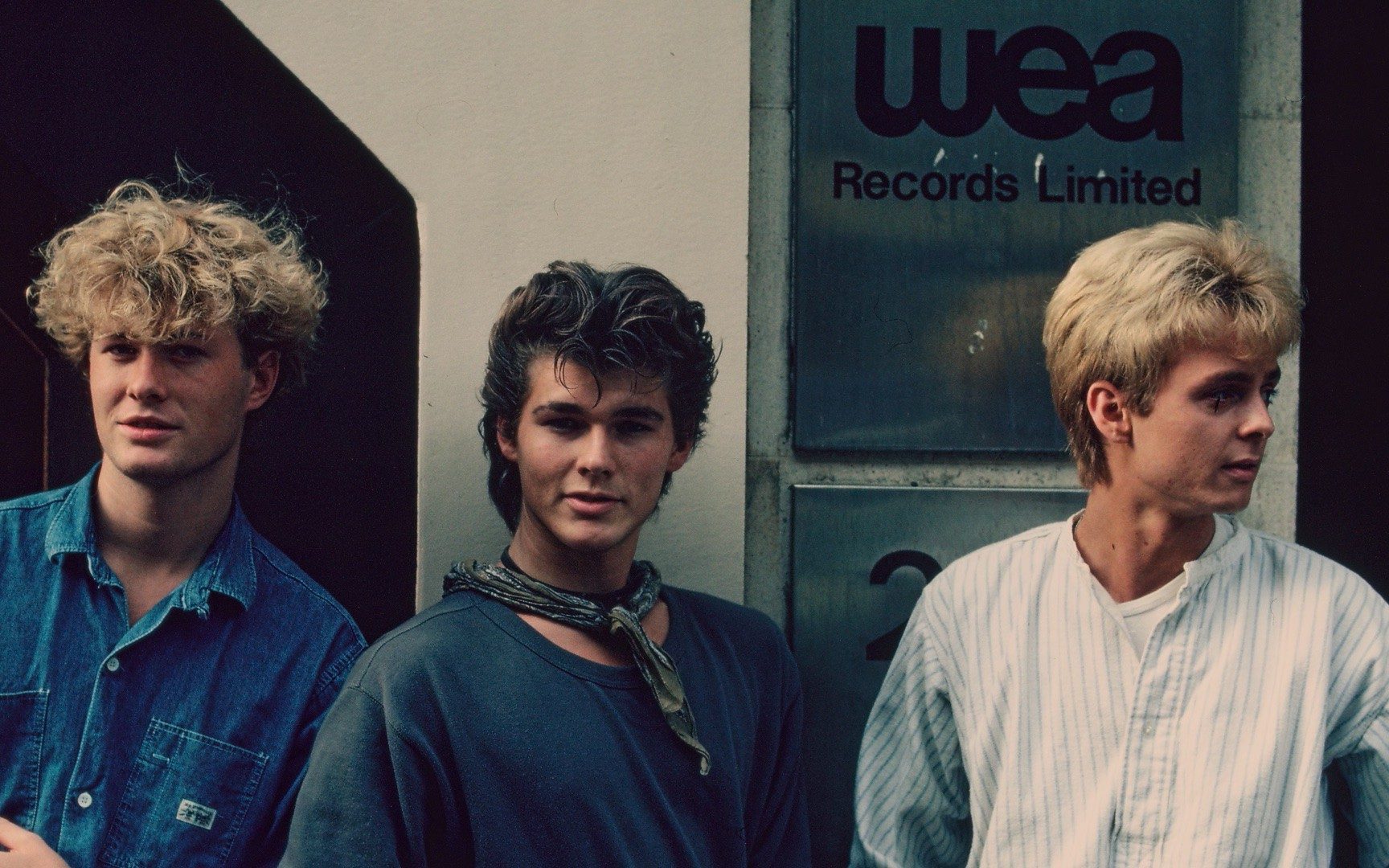 Aha. A-ha ha ha ha ha. I get laughs early on because there’s absolutely nothing funny about this documentary about Norwegian synth-pop trio A-ha. Ironically, behind one of the 80’s happiest and most enduring hits – the uplifting, catchy Take On Me – life in the band seems as blissful as a rainy weekend in Bergen.

How I would have liked it to be different. Those colorful performances in Smash Hits! Singer Morten Harket’s collection of gauzy leather bracelets! The greasy, bouffant hair that I, like many others, have tried but couldn’t replicate! The dopamine rush of Magne Furuholmen’s synth riffs! They all masked different levels of dissatisfaction and rivalry within Norway’s greatest band of all time. stray We’re already at the end of a pandemic, a livelihood crisis and rampant inflation – did we really need to be told that?

There is a double irony here too. Always popular, Take On Me’s influence seems to have reached new heights of late. Harry Styles’ current #1 single, As It Was, is clearly indebted to the song, while The Weeknd’s Blinding Lights – the most-streamed song on Spotify of 2020 – shares much of its sonic DNA. A-ha: So the film could have been a celebration. Unfortunately, no.

Formed in Oslo in 1982, A-ha moved to London in search of fame and fortune. They lived on the poverty line in a series of increasingly dilapidated apartments. Lack of money drove them further from the city center each time they moved: Notting Hill one month, Willesden Green the next. But bolstered by Take On Me and its groundbreaking video showing the band jumping in and out of the pages of a comic, their 1985 debut album Hunting High and Low sold 11 million copies. They topped the charts in America, made a Bond theme, and became megastars.

But the problems, to sum up the essence of this almost two-hour documentary (it’s at least 20 minutes too long), seem to have been the following: heartthrob Harket believes he has been singled out by the media and has therefore struggled with glory, Furuholmen believes that his keyboard contributions to A-ha’s music were overlooked, and guitarist Pål Waaktaar-Savoy wished he was with Echo & The Bunnymen. In fact, the brooding, ambitious Waaktaar-Savoy seems to be at the heart of much of the dissatisfaction. As the dominant songwriting presence in the studio, he always found Take On Me overly commercial. The song even became known to the band as The Juicy Fruit song because it sounded like an advertisement.

https://www.telegraph.co.uk/films/0/a-ha-movie-review-have-hunt-high-low-jollity/ Hunting high and low for some jollity in this A-ha documentary

Generation CUB – how the events of Covid, Ukraine and Brexit will shape our teenagers’ lives forever