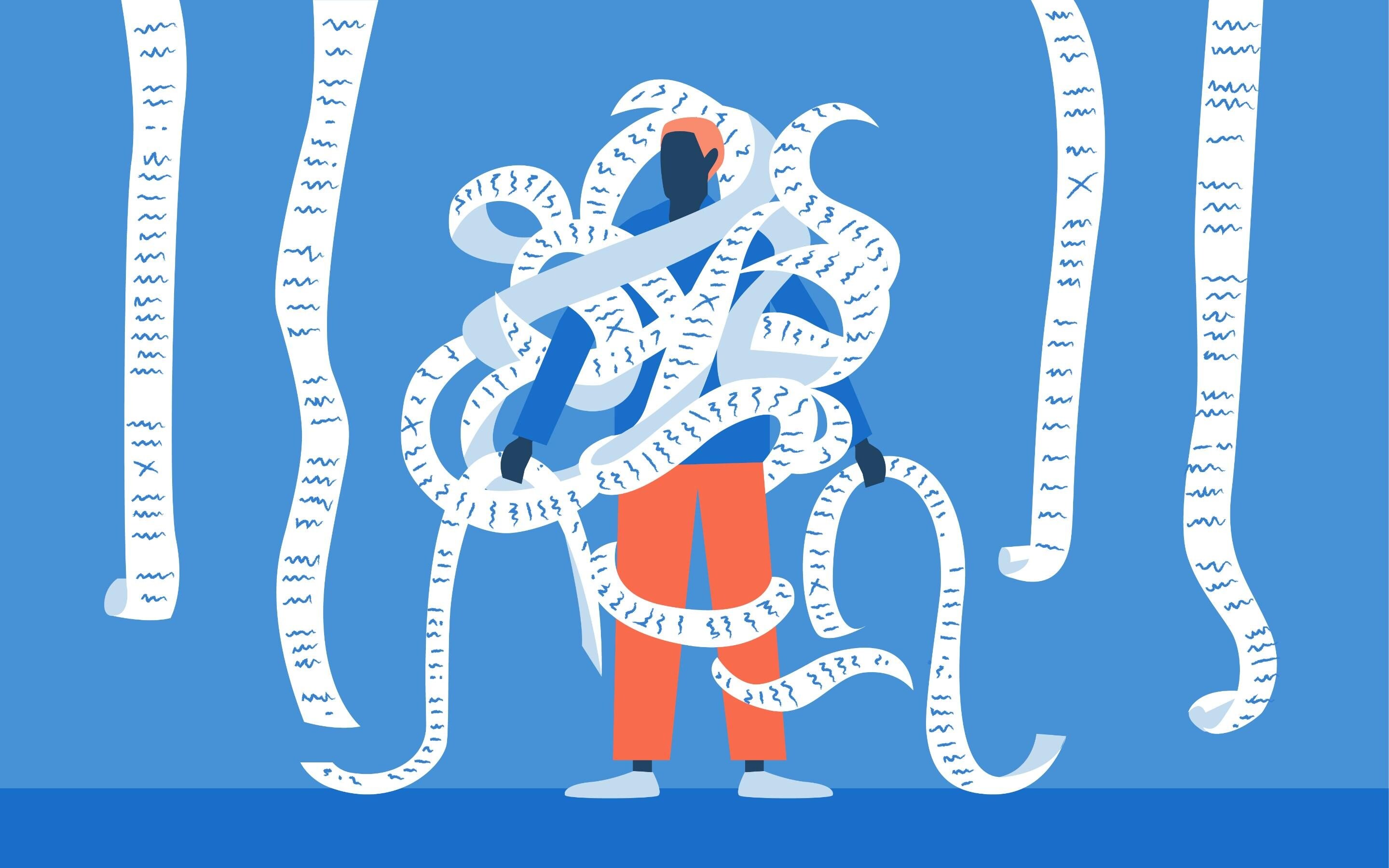 Online shoppers have been forced to pay hundreds of pounds in taxes on imports from Europe after being sent false invoices by major courier companies.

Alan Edwards, from Suffolk, said he was constantly receiving incorrect invoices for his imported packages. He was overcharged £318 and ordered to pay almost triple the amount due when importing wine from Portugal.

Courier company FedEx charged him £502 in duty and VAT for a £170 purchase. But when FedEx disputed the bill, FedEx recalculated and found that Mr Edwards only owed £184 and re-billed him.

“It’s incredible,” he said. “This is the fourth incorrect invoice I have received in the last five deliveries. It no longer seems to be a one-off error, there is clearly a problem with the system,” he said.

Since the UK left the European Union, goods or gifts received from the EU are subject to VAT and customs duties. However, Britons have repeatedly reported being charged VAT twice.

Typically, buyers are told that they must pay the fees before they can receive their packages. In Mr Edwards’ case, he said he was given a period of seven days, after which his item would be sent back to Portugal.

However, he refused to pay the tax until a re-evaluation was completed. “It’s a real mess and I’ve tried really hard to tell them. Most recipients have limited or no understanding of customs, VAT or agent fees and will pay unless asked for a clearly ridiculous amount,” he warned.

Mr Edwards said he has also been overwhelmed on several occasions by giant courier group DHL. However, his case is not unique.

Paul Carlier, 53, from Kent, contacted Telegraph Money after paying more than £100 in unnecessary fees and taxes to buy two items of clothing.

Following this newspaper’s involvement, Mr Carlier was compensated £100. The 52-year-old had paid £381 for the clothes but a total of £650.74 when taxes and duties were added.

DHL apologized for the errors. FedEx could not be reached for comment.

https://www.telegraph.co.uk/money/consumer-affairs/bought-wine-europe-had-pay-hundreds-unfair-taxes/ ‘I bought wine from Europe and had to pay hundreds in unfair taxes’