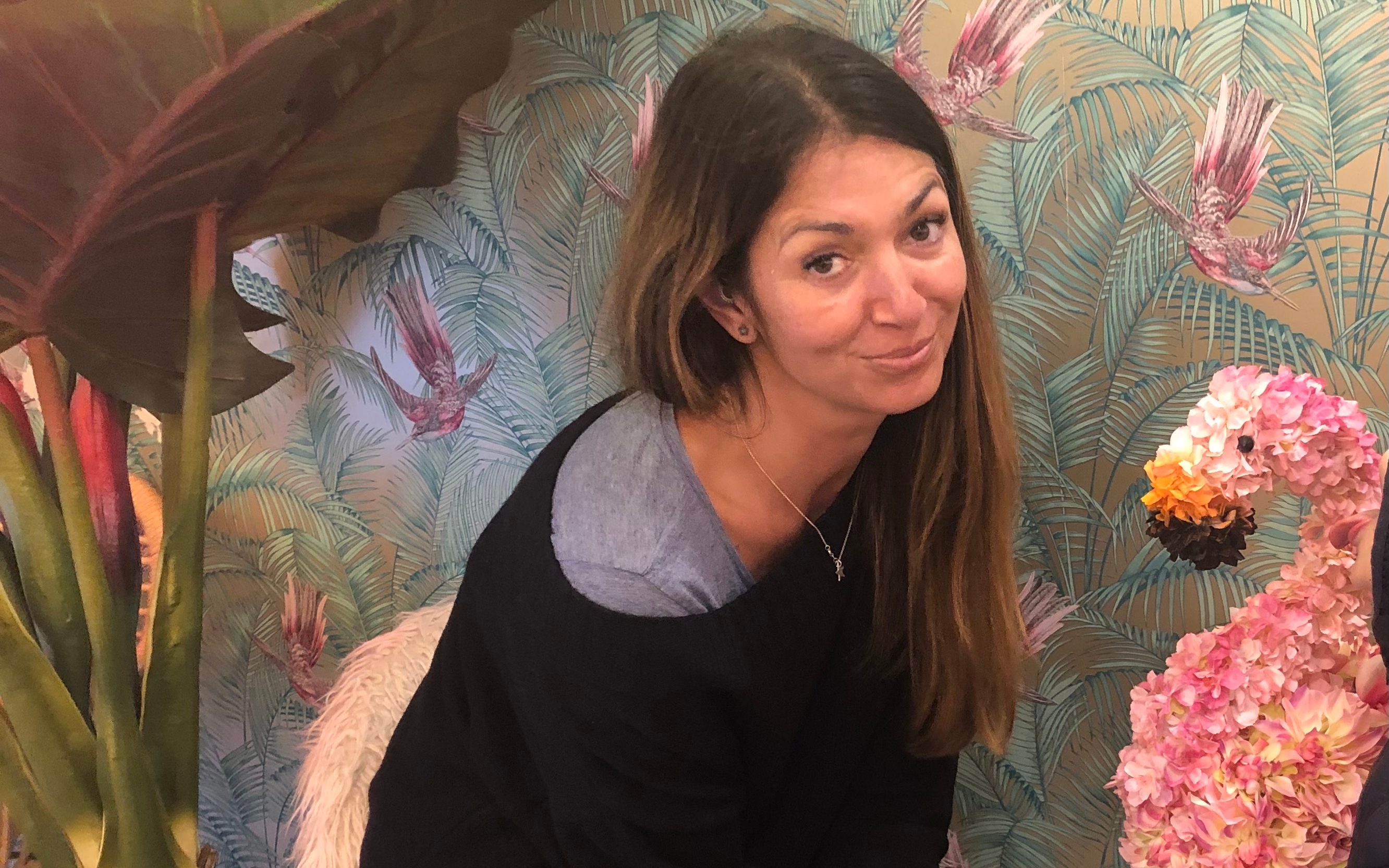 Our friendship happened as accidentally as a zip code lottery winner — in fact, it was our shared zip code that got us shuffling onto the school bus each day that we first met at age 12. Although we were in different tutoring groups in the same school year and over time in different sets and classes.

Also, on the surface at least, we didn’t have much in common – from upbringing and family life to what was expected of us academically and what was allowed of us socially.

I never thought much about it. So it was a shock for me to realize a few years ago that I felt I had nothing more to add to our friendship. I loved her, but spending time with her made me sad and empty. I was tired of being angry with her. I was exhausted by what I saw as history repeating itself over the course of over 30 years. I was fed up with feeling like I had to justify my life choices and feeling like every time I strayed from her path, I couldn’t confess without being met with a “yeah, thought so much.”

Our contacts became rarer and not related to time, distance or relationships as before. That was my intention.

“Things change and people change,” as Transvision Vamp sang when we were 17. I figured my wordless, cowardly, gradual drift would go unnoticed. It didn’t. She asked me about it. I’ve excused myself. And then, a few months into the pandemic, I heard from another old friend that she had a terminal illness. She had been diagnosed a few months ago. I had no idea.

How come? For years we were bound by the strongest bond – the pure but sometimes complicated love of female friendship. We were together all the time and on the phone the rest of the time. When she was inexplicably yanked out of school at age 16 and taken abroad, I painstakingly recorded a daily hit-by-hit report of our favorite soap for her to read when she got back. When that happened, she had something far more significant to show me—an eight-month belly; a bump that became a baby put up for adoption.

As our lives unfolded and our paths diverged, it was always within both of us to reconnect and rekindle; to forgive, to forget, and to sugarcoat anything one of us has done to hurt or upset the other. The farewells were always short-lived and the reunions, although often drunk, were always cordial. We lived together, even though one of us went to college and the other didn’t. We fought against cheating friends, unscrupulous bosses and rude saleswomen.

We never failed to be home at least one night a week to cook, eat and laugh together. While we happily accepted that her idea of ​​a good night out was miles from mine – one of us loved the shallow glamor of nightclubs; the other, the earthy realism of a few beers and a game of pool – we always got ready together and danced to it with tambourines sugar sugar from the Archies before heading out separately.

Social media didn’t exist when I moved abroad, so our connection was maintained through lengthy and expensive phone calls, tedious letters and eventually emails. My trips home were never without quality time together.

My last two trips before Covid? I didn’t even tell her I was coming. Granted, it was flying visits and I had to put family first – ah, who am I kidding? I made time for a handful of friends, but not her. I have made time for those whose lives, careers and decisions are similar to mine. I chose to stay away from a friend who seemed to have as little understanding of my life as I had of hers — and of whom I felt just as safe as, to be brutally honest with myself, I had come to feel to judge them. I practically chose to distance myself from a relationship that was no longer working for me.

And that’s something I find unbearably tragic about female friendships. If I were to change the pronouns of this story, place it in a romance context, analogize some of the events, and share it with a group of girlfriends, I have no doubt that they would fuel a wave of glorious girl power telling me I should going on, that I had outgrown this relationship, that it was no longer nurturing me.

Sex and romance somehow legitimize disappointments and just as easily legitimize the decision to cut ties with the person who let you down. When you’re friends, the pain cuts deeper, the betrayal sharper, the silences between sentences more deafening, the avoidance of conversation more brutal.

We are fortunately back in touch now at the age of 48. I apologized for my absence, but due to the circumstances of our reconnection, I took the path of the coward and blamed the time and distance mentioned above. She, too, ignored the question of how hurtful my ghosting must have been. I think we both know that time is precious and some axes are best left unsharpened.

And as I write this, I’ve realized that maybe we don’t need to cover hurtful territory after all. We have enough material for many more conversations and for as many years as possible to come.

READ ALSO: A YEAR ON WHAT THE LOSS OF MY BEST FRIEND Taught Me About Female Friendship

https://www.telegraph.co.uk/women/life/broke-best-friend-30-years-learned-had-terminal-illness/ I broke up with my best friend of 30 years – then learned she had a terminal illness

The problem with fashion NFTs? You can’t wear them everywhere – Nike, Burberry and Dolce & Gabbana may be cashing in on digital wearables, but users need to pick their metaverse

‘Every interview I do, I still feel like an imposter’

An expert guide to a weekend in Amsterdam