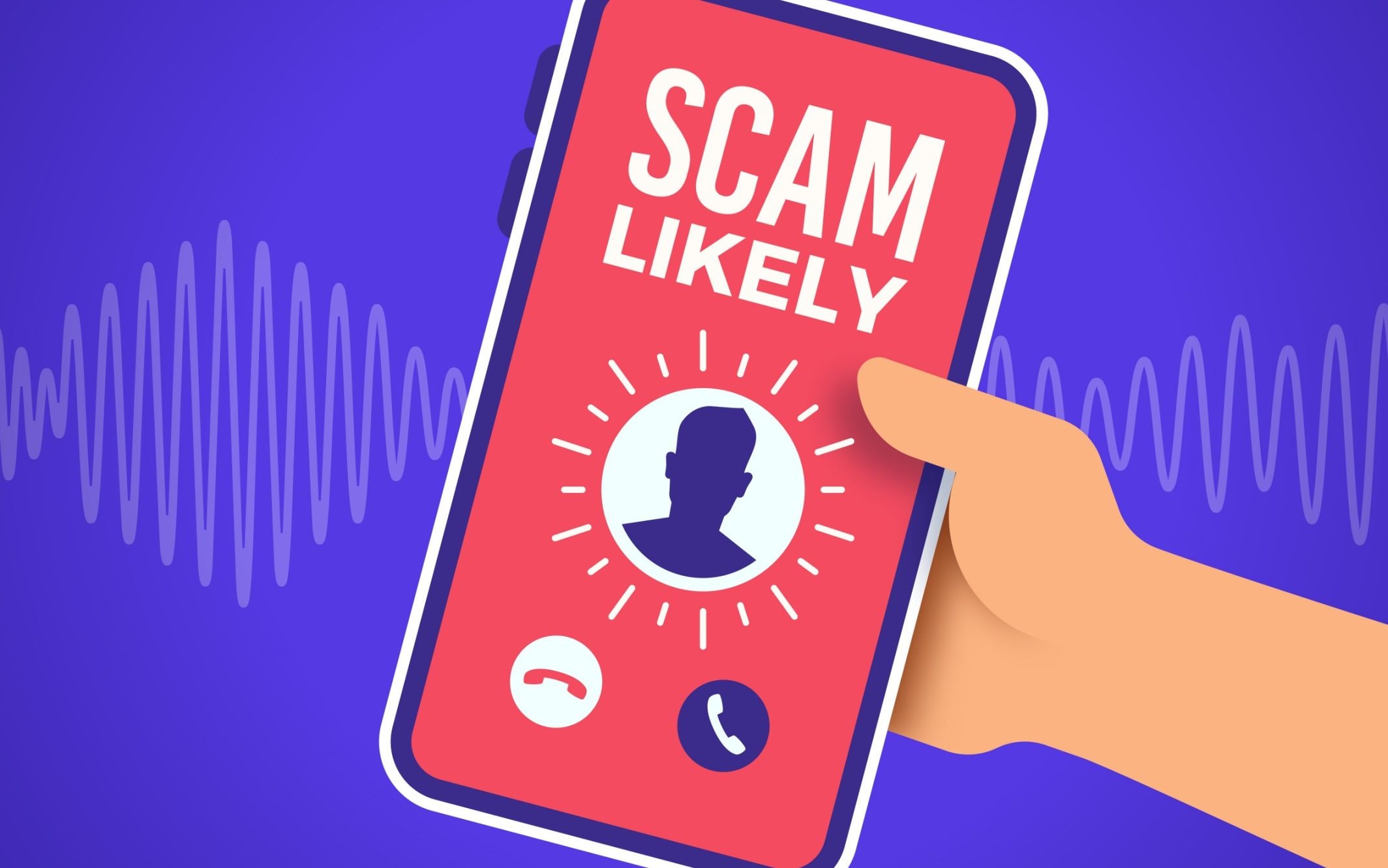 The link took me to an NHS website whose logo, font and colors were extremely convincing. You now have to pay for testing, so asking for payment card details didn’t set off any alarm bells.

I waited for a confirmation email but instead I received text messages from Santander saying my card was being used for payments and to confirm it was me. I also received calls from private numbers which I didn’t answer as by then I had realized I had made a terrible mistake and been scammed so I desperately tried to block my card.

I was so embarrassed that I could have fallen for it as a 29 year old who had previously dodged exactly this type of scam.

When I called the next morning, the man asked me to confirm some details (which I had entered on the website) and said that my mobile banking needed to be reset so he would send me a one-time passcode. Then he asked me to tell him what it was.

Now anyone who uses mobile banking knows that text messages with one-time passwords always say never to share them, even with employees. I told him I wouldn’t do such a thing. “Ma’am, I need to check your account information,” he said. When I disagreed again, he hung up. My stomach clenched: I almost fell victim to the scammers again.

I immediately called Santander’s fraud hotline on a number that I could verify and they listed the most recent transactions I had made (which these scammers would not know about). Luckily I had only lost £17 which has now been refunded but it could have been so much worse. They had tried to take thousands of pounds. My card was immediately blocked and I thought that was the end.

But I started getting emails saying I had set up credit accounts with various companies and items were being shipped to an address I didn’t recognize. I informed the police on 111 as I figured that might be a clue to catching the scammers.

https://www.telegraph.co.uk/money/consumer-affairs/caught-scammer-act-called-silly-b-h/ ‘I caught a scammer in the act – then he called me a silly b—h’

Now even progressives should embrace an English identity