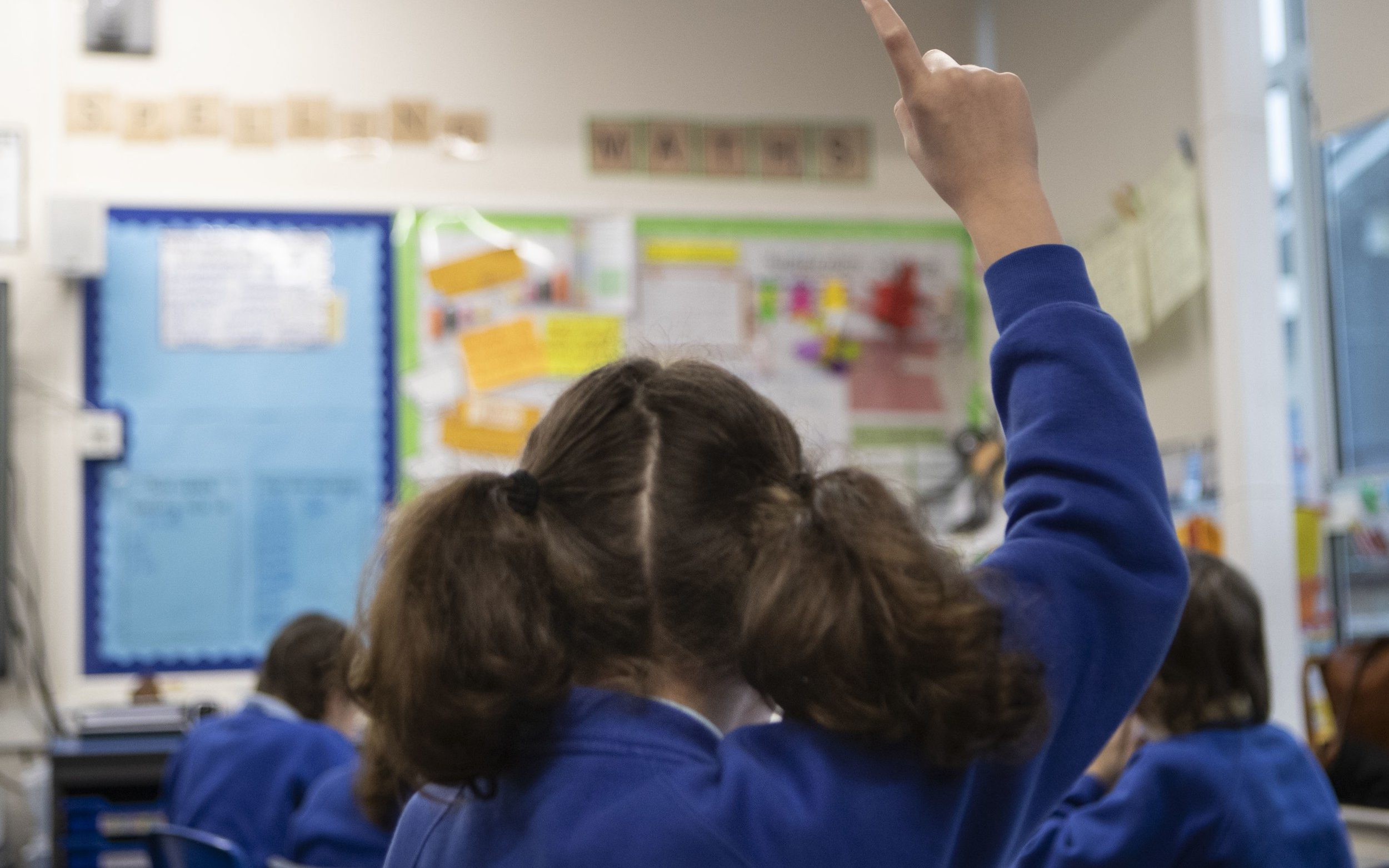 A principal at a private single-sex school said she no longer calls her students “girls” because there are so many gender options.

Liz Laybourn, the director of Burgess Hill Girls near Haywards Heath, West Sussex, said the changing times have made her think twice about saying “daughters” when writing to parents.

“30 years ago you could be a ‘tomboy’ or be labeled a ‘girly girl’ but you would never have had that gender identity [options] we talk about it regularly today,” she told the Sunday Times.

Ms Laybourn, who was appointed head in 2017 after 11 years in the deputy role and is retiring next year, said: “I use the word ‘students’ instead of ‘girls’ but when you’re writing to parents it’s difficult Not to use the word daughters sometimes. ‘Child’ or ‘children’ indicates one who is too young.”

The 59-year-old said she would have spoken unquestioningly about “girls” in previous decades, such as when TV presenter Holly Willoughby attended the independent school more than 25 years ago, but now uses gender-neutral language.

Four and five year olds are taught the terms “penis” and “vagina” to encourage open conversation about sex from an early age.

Ms Laybourn added that teachers have a duty to listen to young people’s beliefs and said the desire for gender change is not a passing fad and the number is likely to increase.

Last month, Suella Braverman, the attorney general, claimed that schools are not legally required to admit children who say they want to change their gender.

She suggested some schools were encouraging gender dysphoria with their “unchallenged approach” and told the Times teachers needed to take a “stronger line”.

In April, Education Minister Nadhim Zahawi said schools have a “duty” to inform parents if their child identifies as transgender and that guidelines are being drawn up to help teachers support children with gender dysphoria.

He told the Commons Education Select Committee: “Parents have to be at the center of this. And my message to the front line is that you need to get the parents involved. You have a duty to protect these children, and parents are very involved in that.”

Mr Zahawi said the Ministry of Education is developing guidelines to help teachers.

https://www.telegraph.co.uk/news/2022/06/12/dont-call-pupils-girls-many-gender-options-says-headteacher/ ‘I don’t call pupils girls because there are too many gender options’, says headteacher