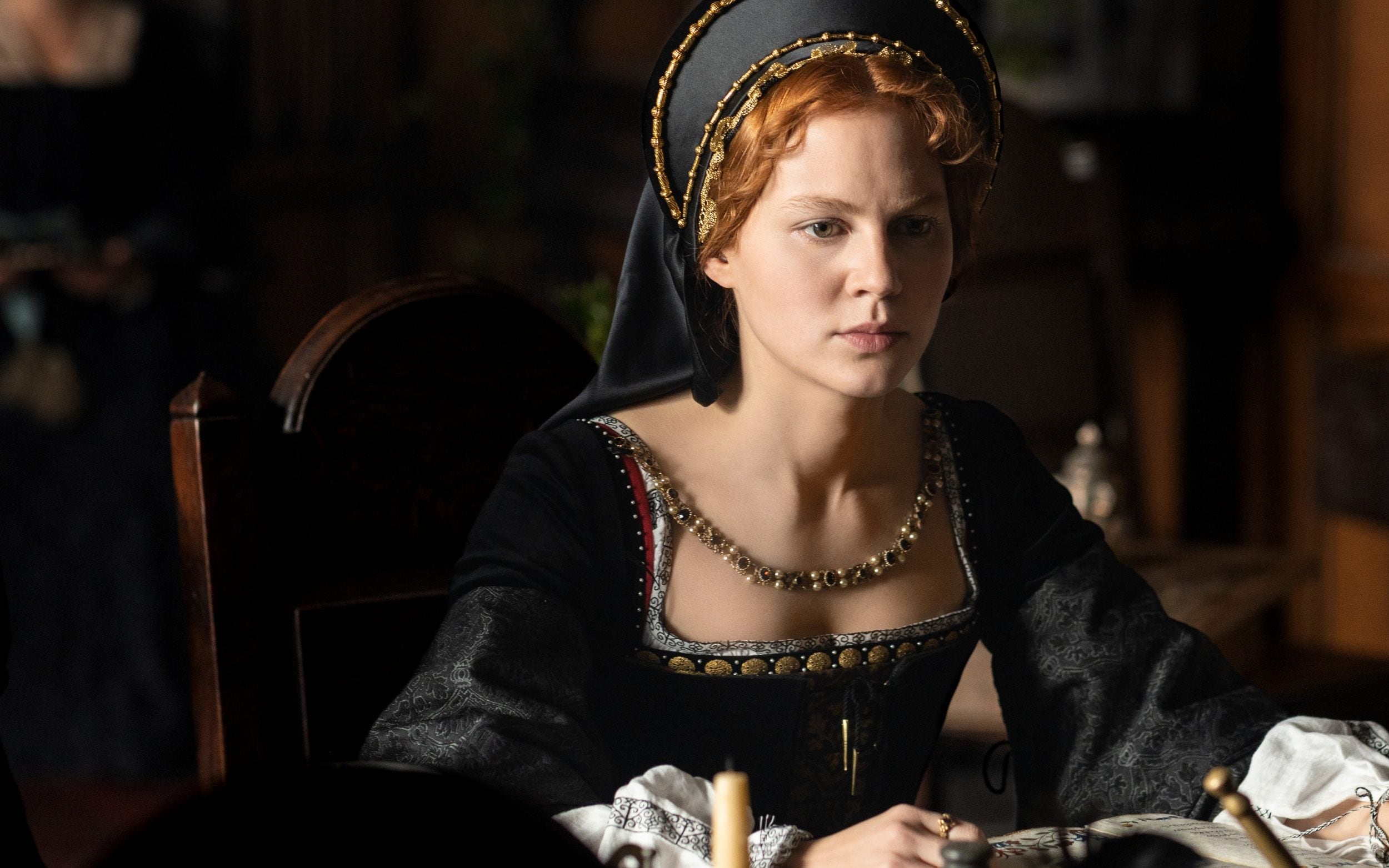 Aren’t we done with the Tudors? Surely there was an industry-wide moratorium after Wolf Hall that swept Dynasty off our screens while we all thought Plantagenets and Saxe-Coburg-Gothas instead for a while? If yes, then become Elizabeth (Starz) made it his mission to imagine our virgin queen’s precarious teens.

The opening storyboards explain why this keeps happening. Henry dead, England in turmoil, three children by different mothers, one Catholic, one Protestant, one undecided. These six marriages are the gift that passes on. Family, power, religion, sex, death: What other ingredients does a storyteller need?

Oh yes, this will be Catherine Parr, the sixth Spice Girl (Survivor Spice?), so to speak. Neither divorced nor beheaded, she’s always been a bit of a blank slate. Here she is intriguingly fleshed out as a seething stepmother plotting to maintain her status. At first glance, she’s rolling in a four-poster bed with her dead husband’s muscular former brother-in-law. Good for you. She is played very well by Jessica Raine as a boiling pot whose lid is about to blow off.

But there are three in this marriage (it’s hardly a spoiler to reveal that she and Thomas will be spliced ​​in episode two). They almost harbor 14-year-old Elizabeth as a hostage, and Thomas soon turns into an abusive dog groomer. His campaign to bed an underage princess is carried out with ghastly, salacious subtlety. As for Elizabeth, it’s a relief to read that Alicia von Rittberg is in her late twenties, but she manages not to see it in the way that the joy, horror, and confusion can be seen on her face. It’s an impressively complex performance.

https://www.telegraph.co.uk/tv/0/becoming-elizabeth-review-injects-familiar-history-fresh-wit/ injects familiar history with fresh wit and intrigue – and lots of sex

'I woke up with an elephant on my chest this morning'

The Untold Truth Of Wizkid