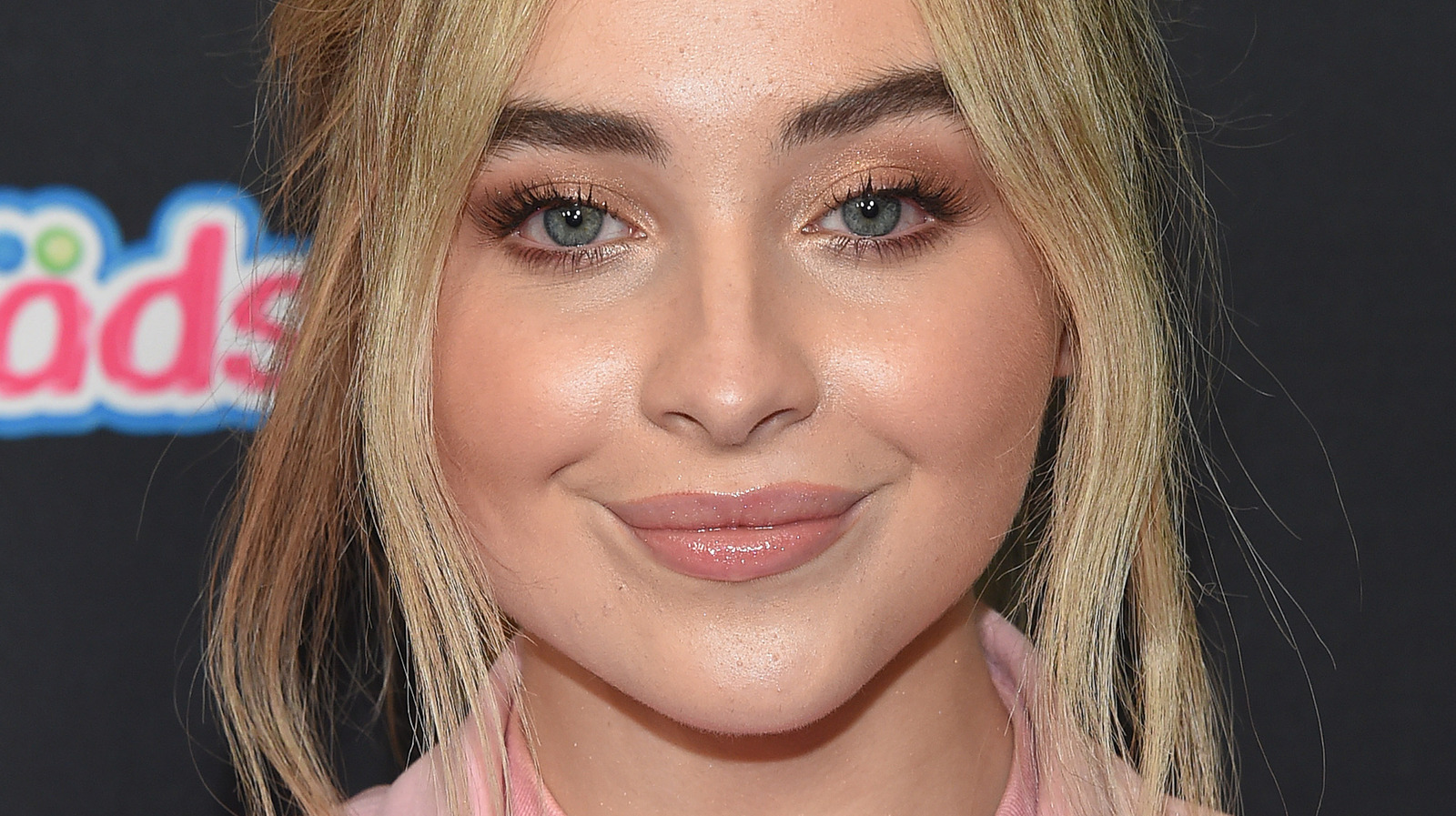 Although Sabrina Carpenter and Joey King are relatively young in Hollywood, their friendship is a significant part of their lives. While attending the same charity event, King told Wired Carpenter that she introduced herself. “We don’t know why it took us so long to get as close as we are now,” King said, revealing that they had only seen each other “once a year” before.

As of 2020, King said she had been very close to Carpenter for about five years, but the two had known each other for nearly ten years. Carpenter even made a cameo in King’s video interview for Rolling Stone. During the recording, King said she had messages from Carpenter on her phone saying, “I love you.” And for official appearances together, King appeared alongside her friend in Carpenter’s music video for her song “Sue Me.” Carpenter also revealed that she would like to star in the same film as King and become a Gen Z version of Tina Fey and Amy Poehler. “It’s going to be fun when it happens,” Carpenter assured PopBuzz of a joint project with King.

The two may be spending a little less time together as King opened up about her engagement to director Steven Piet in 2022. Among the comments, Carpenter showed her support while still joking with her friend by saying, “I’m still getting used to our open relationship but I’m really happy for you guys” (via Just Jared).

What Landon Clements Has Been Up To Since Southern Charm