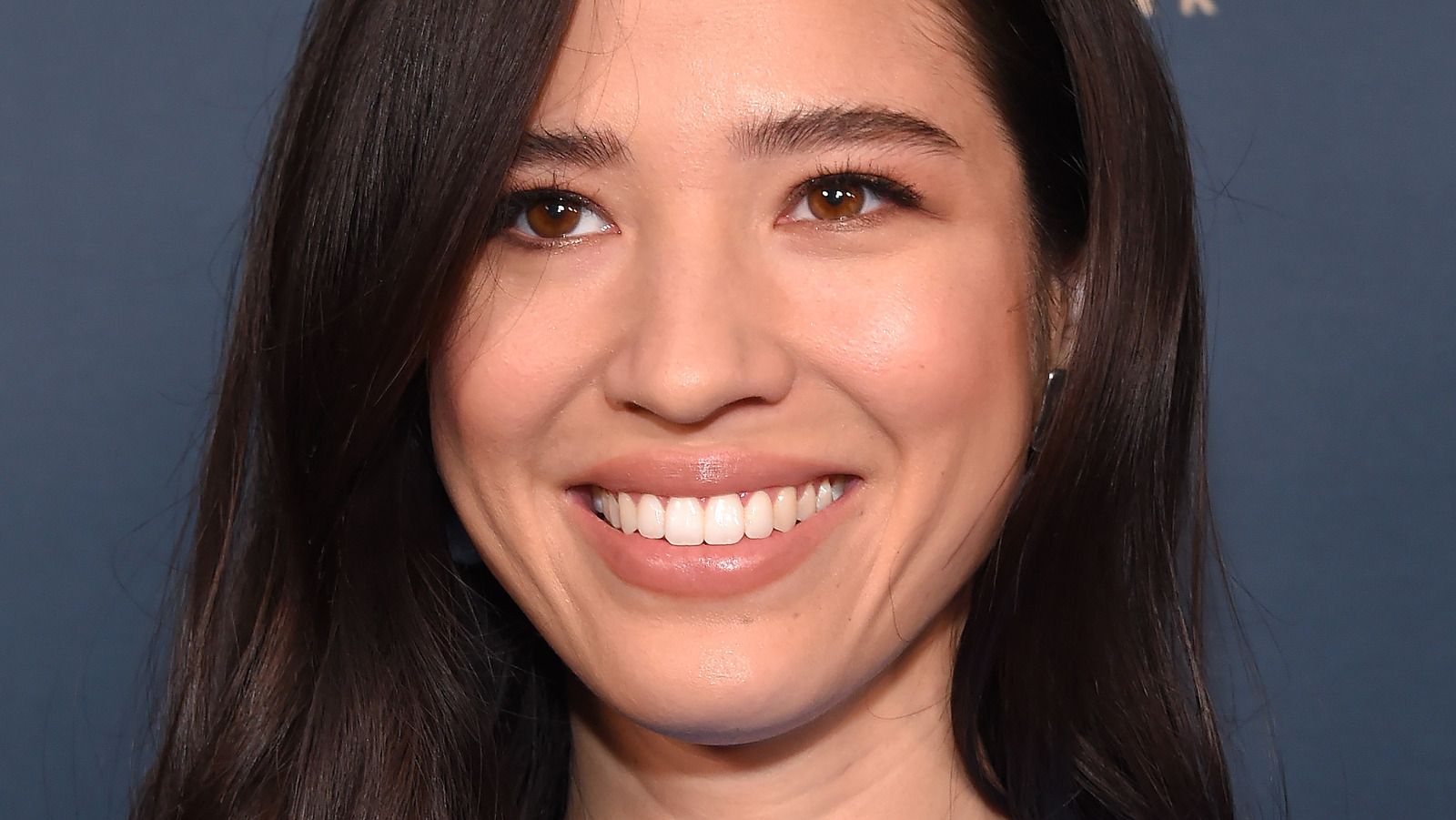 At the end of Season 4 of Yellowstone, Kayce Dutton (Luke Grimes) left fans on a cliffhanger when he told his wife, Monica Dutton (Kelsey Asbille), that he saw the end of their relationship in a vision that thankfully didn’t Doesn’t mean that Grimes personally feels that way about Asbille.

During a sit-down interview in which they discussed seasons past, Grimes and Asbille gave fans a glimmer of hope that these two were really together as they finished each other’s sentences and gave sweet nods to their on-screen relationship. “We personally hope they get together,” Grimes said of his and Asbille’s relationship as Duttons. “But you never know.”

But before fans get their hopes up too much — these two are making it clear that, sadly, they’re not dating. But that doesn’t mean their relationship is any less real, even though they’re not together. Although these two are not romantically linked, these two still convey a sense of love and affection for each other. Like when the two walked red carpets together, including at the 2022 ACM Awards, where Grimes revealed he was ready to start filming “Yellowstone” again since he missed Asbille, per ET. But while it’s hard for fans to believe these two aren’t dating, Grimes has been a bit more vocal about his personal relationship – leaving fans wondering if Asbille herself is taken or waiting for Grimes?

Gemma and Gorka have perfect way of avoiding curse