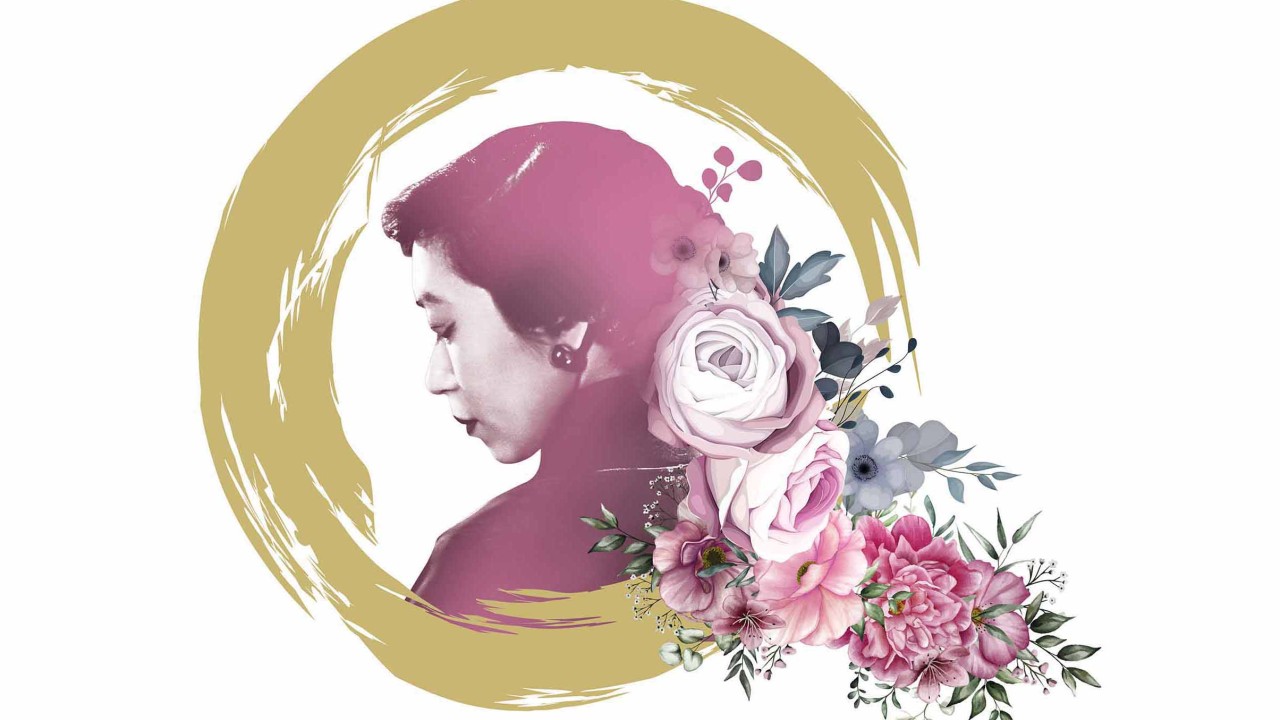 One of the most astute writers in contemporary Chinese literature, Eileen Chang’s fictional writings are best known for her keen observation of all walks of life and the rich diversity of human relationships in Hong Kong and Shanghai in the 1940s and 50s. Although it has been 27 years since Chang’s death, her works are still loved by readers of all generations and provide evergreen inspiration for numerous film adaptations, such as Ang LEE’s Lust, Caution and Ann HUI’s latest film Love After Love. In order to give secondary school students multiple perspectives to understand Chang’s work and writing style, CityU’s Department of Chinese and History (CAH) organized three events based on her literary works for secondary school students and teachers to develop students’ writing skills improve and share relevant information on teaching techniques with other Chinese subject teachers. Eileen Chang’s Literary Work in Film Several of Chang’s novels have been adapted into plays and films over the past several decades. The most recent adaptation was Love After Love, a film adaptation of Chang’s Agarwood Incense: The First Censer, which was also the third adaptation of Chang’s work by award-winning director Ann Hui. The first event in the series, which took place on March 5, 2022, was originally intended to show students love after love on a large screen in a secondary school auditorium. However, this had to be put online due to the outbreak of the fifth wave of the pandemic. Despite this, the event attracted 256 participants from over 30 secondary schools. YAN Pui-kei, a secondary school teacher and author of young adult literature series, moderated the event and guided the students to compare the text with the adaptation. Two teachers from local secondary schools were also invited to deepen Chang’s works with students. Mastering Novel Writing Techniques The characters in Chang’s works have well-defined personalities. The psychological change of the protagonists was vividly illustrated with trivial…

https://www.scmp.com/presented/news/hong-kong/education/topics/how-misinformation-affects-our-lives/article/3182593?utm_source=rss_feed Into the World of Eileen Chang

Australia to get US-made nuclear submarines by 2030, opposition leader claims