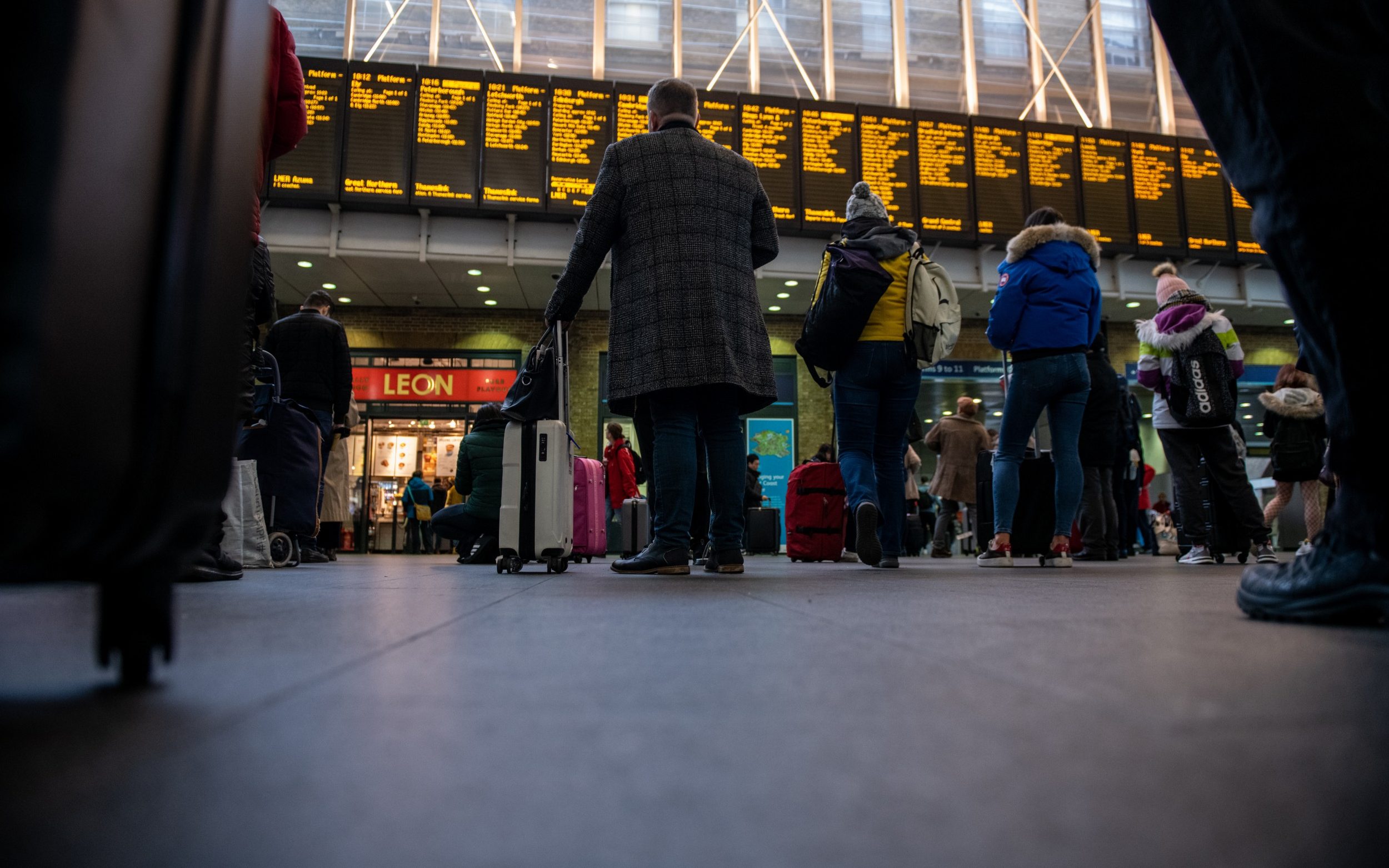 “Today, railroads are over-serving a commuter market that hasn’t come back, and we are under-serving growing leisure demand. Timetables, rolling stock provision and commercial offerings must reflect this changing consumer demand and allow for its growth.”

London North Eastern Railway already offers a ‘Rail Mile’ style loyalty scheme, LNER Perks, which has around 330,000 users. The program offers 2 credits for every £1 members spend and a chance to win prizes in monthly competitions.

Until recently, Great Western Railway was part of a program that allowed passengers to link a Nectar card and earn two points for every pound spent on train tickets online. That partnership ended in March and a company spokesman said there were no plans to launch a new program.

A Great Western Railway spokesman said: “The pandemic has had a significant impact on the commuter market; We are seeing less travel five days a week and much more flexible daily work travel, as well as an increase in non-commuting leisure travel.”

Avanti West Coast also has a Nectar partnership that ends this month. A spokesperson declined to comment on whether a new loyalty program would replace it, but added, “We continue to look at ways to reward our long-distance customers.”

Mr Lodge added: “The Government has the opportunity – through the new Great British Railways body – to fundamentally overhaul the current model to ensure it is fit for purpose and meets modern passenger demands.

“Frankly, unless the government implements these reforms, there is no certainty that rail will have a future and taxpayers will inevitably be forced to foot the bill for its demise.”

A Department for Transport spokesman said: “We currently have no plans to introduce loyalty schemes but Great British Railways will act as the industry leader and have the opportunity to make decisions on future loyalty reward schemes.

“It is absolutely correct to say that the railroads need to be reformed, so the Williams-Shapps plan for rail is already the biggest change for rail in a generation.

“The work being done across the sector will create a sustainable and affordable future for our railways that will meet the needs of the modern commuter and will carry people for generations to come.”

How else can passengers be lured back onto the trains? Let us know in the comment section below

Men, be warned. Running marathons could actually age you

Putin’s invasion of Ukraine is guaranteed to cause a two-year food crisis, Western officials warn