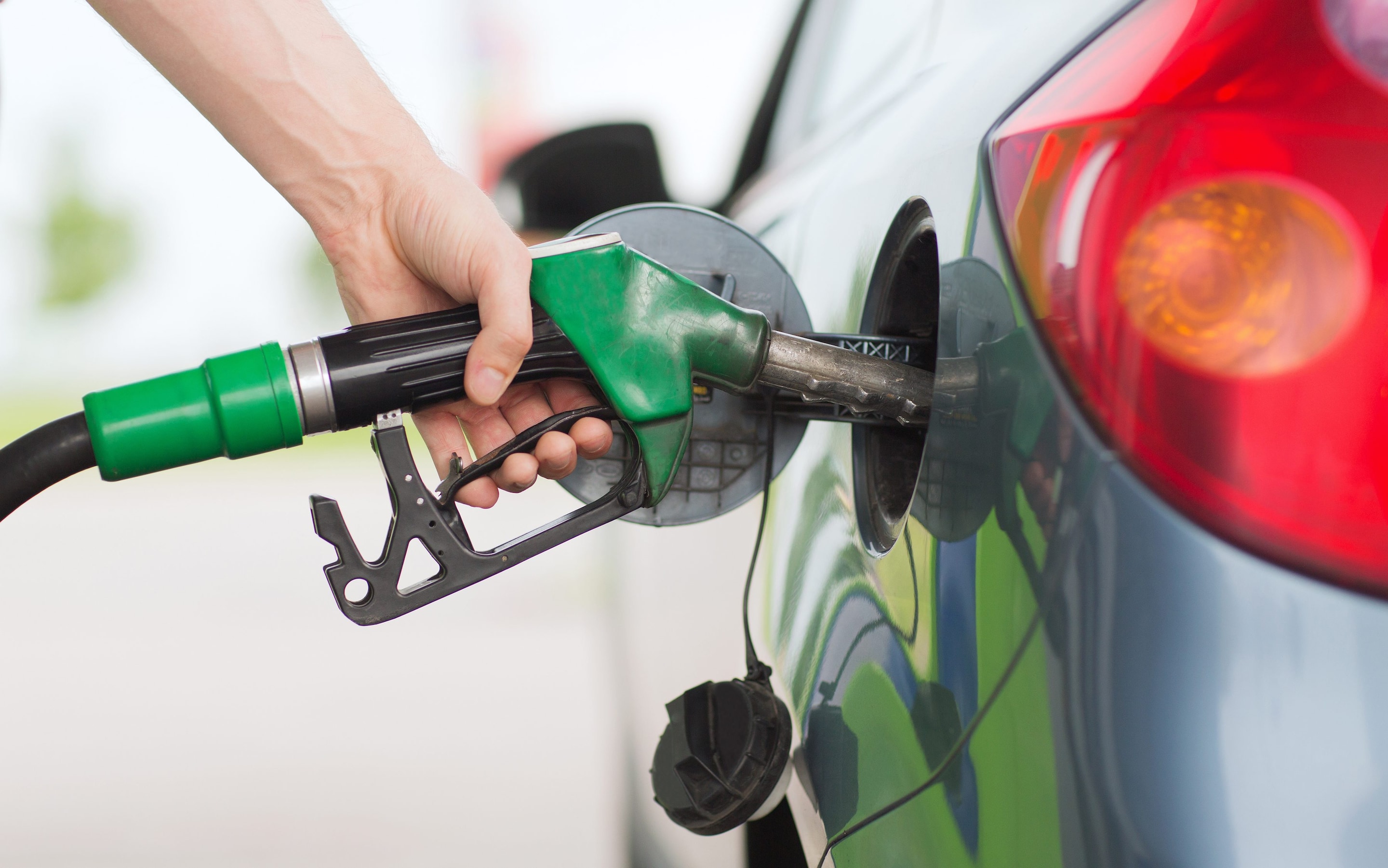 E10 petrol has been standard in Great Britain since September 1st, which means that it contains up to 10 percent bio-ethanol. Previously unleaded was E5, although E10 has been available in the UK and particularly Europe for some time. Premium unleaded (97+ octane) will remain E5, while Northern Ireland will not switch until early 2022. Diesel fuel will not change either. All service stations will sell E10 bioethanol fuel, but what impact will this have on your car?

Almost all (95%) petrol-powered vehicles on the road today can use E10 petrol, and all cars built since 2011 are compatible. However, initial interest in the new fuel focused on claims by the AA that drivers’ fuel costs would increase by about 1.6 percent due to the reduced efficiency of E10 petrol.

Ethanol (or ethyl alcohol) is basically the same type of alcohol you might drink out of a cocktail glass with a squirt of Noilly Prat and an olive — not that we’d recommend this, as auto ethanol is around 200 proof. Bioethanol is distilled from plant material, most commonly corn or sugar cane, although cellulosic ethanol distilled from plant and wood fiber (cellulose) is considered a more environmentally friendly alternative.

You can check your car’s compatibility with E10 fuel at the government’s online checker.

The E10 label identifies unleaded regular fuel that contains up to 10 percent bioethanol derived from plants. This ‘green’ fraction has already been used in UK tank fuel in concentrations of up to five per cent (designated E5). The government says pumps will be clearly marked.

Cars produced after 2011 can use this fuel without having to modify the engine. Older cars, even classic ones, may need to be adjusted (see below).

Diesel fuel currently has a proportion of bioethanol; it bears the designation B7, which indicates a bio content of up to seven percent, but has not changed in the course of the switch to E10 petrol.

What does it mean for drivers?

The move is part of the UK government’s Renewable Transport Fuel Obligation (RTFO), which mandates that by 2032, 12.4% of energy used in road transport must come from renewable sources. Major fuel suppliers are required to meet these targets and declare the percentage of their fuel comes from renewable and sustainable sources.

Interestingly, the government’s impact assessment report* states that “there are no clear consumer benefits in choosing E10 fuel” and also claims that the RTFO targets could be met by 2032 without the introduction of E10.

Nevertheless, adding bioethanol to petrol saves the release of the climate-damaging greenhouse gas carbon dioxide when burning fossil fuels, although the exact amount of the saving gives rise to some debate. In 2019, the UK government’s own figures claim that the 1,400 million liters of fuel equivalent saved about 82 per cent CO2, but that figure falls to 78 per cent when indirect land use change is taken into account.

In theory, E10 fuel should have been introduced around 2011 when the new EU standard was introduced, but in typical fashion the UK was reluctant. By 2014 the government was talking seriously, but again a combination of reluctance from interested parties and poor pump labeling thwarted the plan.

https://www.telegraph.co.uk/cars/advice/e10-petrol-what-new-green-fuel-suitable-compatible-car-2021/ Is E10, the new ‘green petrol’, suitable for your car?

Juul Survives a Blow From the FDA—for Now