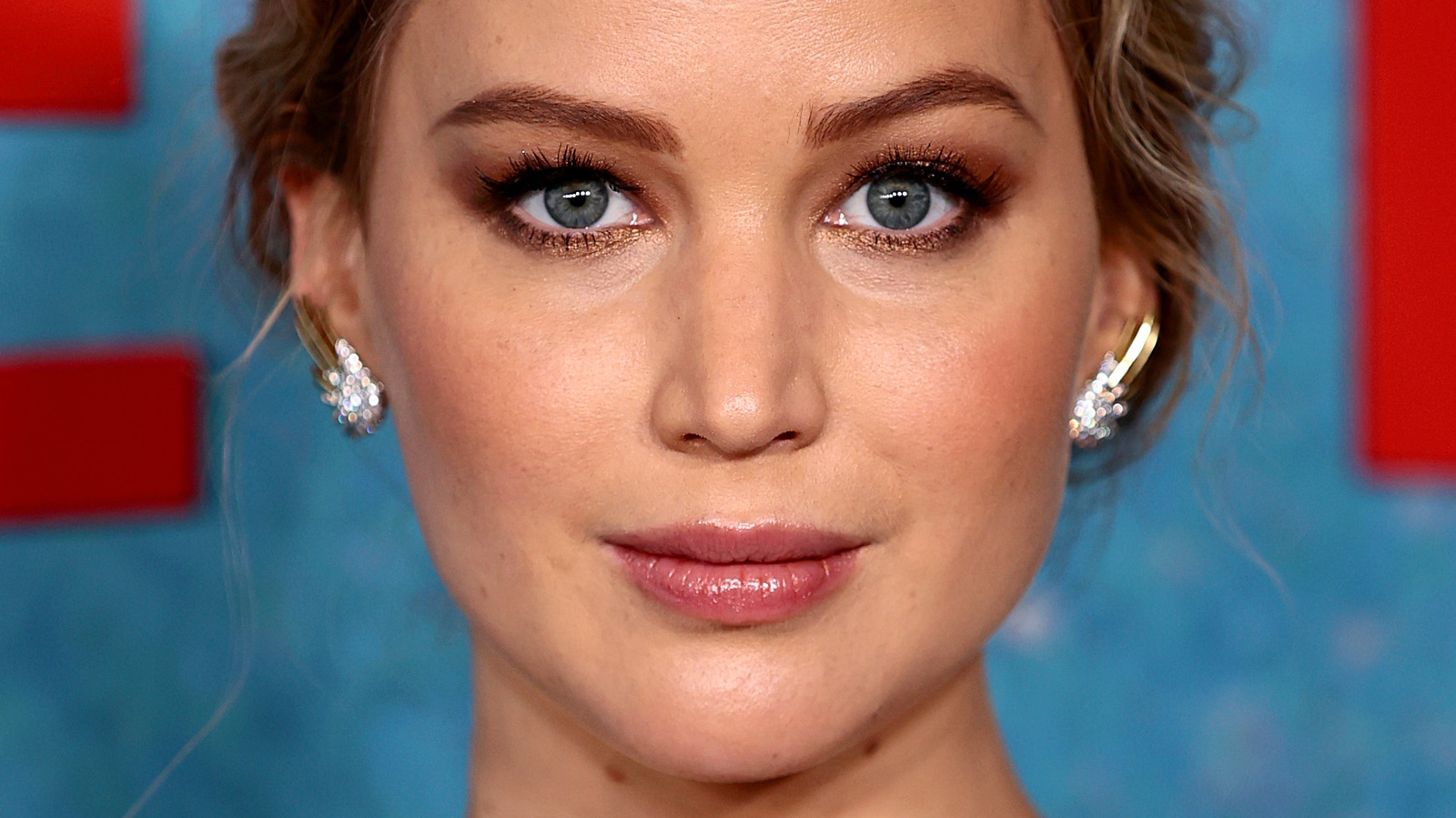 In 2015, Kim Kardashian opened up about her first meeting with Jennifer Lawrence to The Sun, explaining that J-Law screamed, “I love your show!” opposite a hotel lobby (via Marie Claire). This is a track of classic reality TV junkie demeanor, but J-Law may have turned their fandom into a budding family friendship.

Before interviewing Kim for Jimmy Kimmel, the Passengers actor met the SKKN mogul and mom Kris Jenner. “I wanted to get as much information as possible. I wanted to do my due diligence on Kim Kardashian. I went to Kris [Jenner’s] home and had dinner with the whole family,” Lawrence explained during an appearance for The Wing. She called the KarJenner clan “smart, down to earth, normal and fun” and acknowledged that the feelings on her side could run a little deeper. “I do not know it [Kim] would call me a friend,” Lawrence added. “It’s probably a one-sided friendship.”

However, when the KarJenners met Lawrence, they welcomed her in the best way they can: by including her in KUWTK. Per Refinery29, the “Red Sparrow” star made a cameo in a 2019 episode of the show in which she pretended to be “the new Kris” and contributed to Khloé Kardashian’s paintings. In hindsight, Khloé continued to show her appreciation for J-Law TwitterShe called her friend “sooooo hysterical.” Interestingly, though, it’s the KarJenner matriarch that Lawrence is closest to.

https://www.nickiswift.com/930108/is-jennifer-lawrence-friends-with-the-kardashians/ Is Jennifer Lawrence Friends With The Kardashians?

Give Them Wings review – a very bleak piece of work