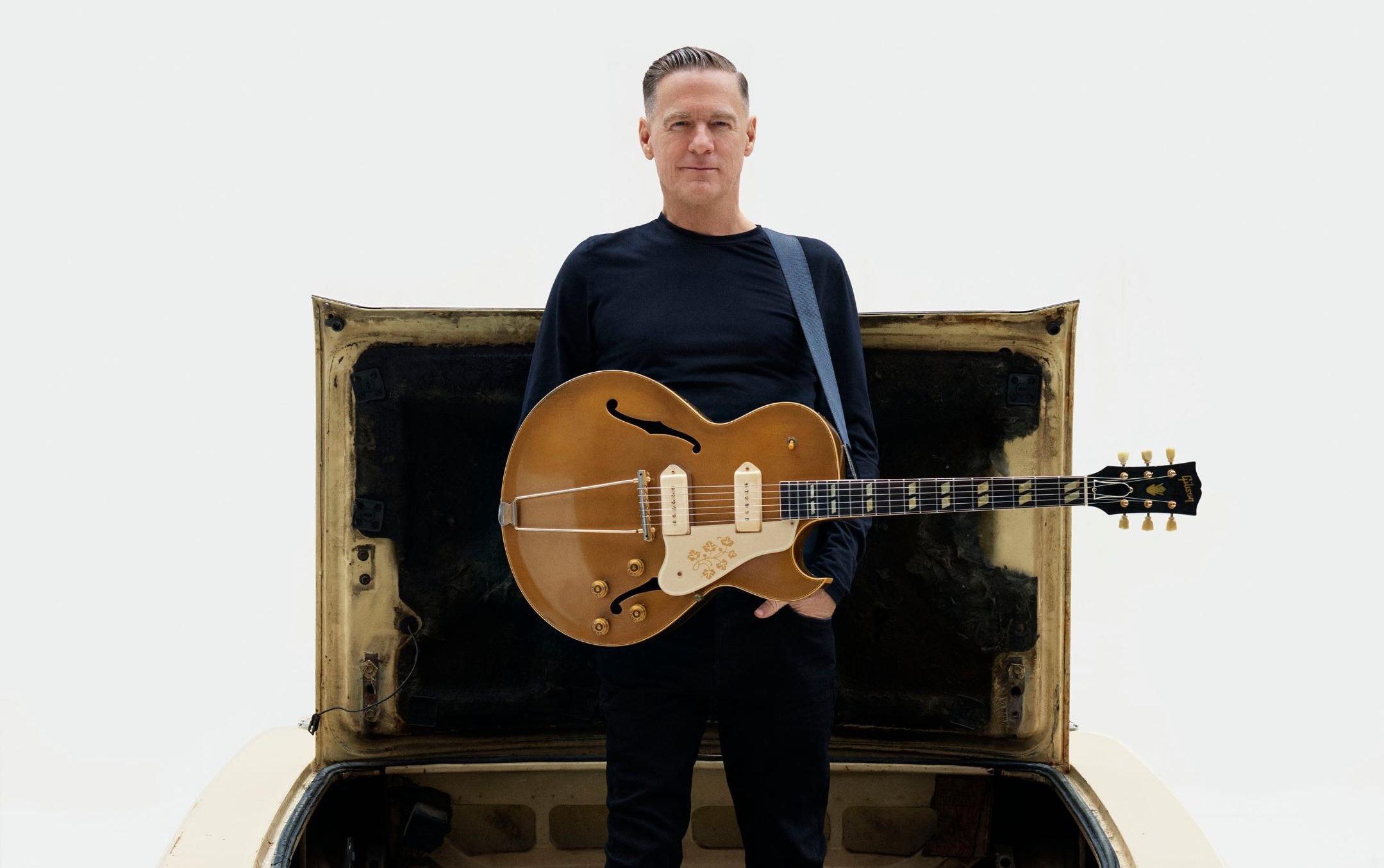 Looking back over the past few years, it’s hard to be optimistic. Unless your name is Bryan Adams. The Canadian rock star, best known for hits like Summer of ’69 and (Everything I Do) I Do It For You, somehow made an album during a global pandemic that’s packed with feel-good rock songs guaranteed to lift the spirits and fists in the air. His excellent new album So Happy it Hurts makes you wonder how anyone could survive the last two years and be so happy.

“It was just what came out of me,” says Adams via Zoom from Madrid. “I had this optimism, despite everything that was going on around us, I had this general feeling that everything is going to be okay.” The fact that the record is so unabashedly optimistic, according to Adams, is a reaction to the way how the pandemic has restricted all of our lives. “The pandemic exposed the truth that spontaneity can be taken away,” he says, adding that the album’s title track was about “freedom and spontaneity.”

It’s not like Adams, 62, has been unaffected by the virus. “I got Covid twice and lost friends because of it,” he says. “I’ve seen a lot of people affected by it, but I didn’t want to let it get to me, even though I felt like we’re going to get through this.” It’s an enviable attitude, but then again, Adams had an enviable life: As As a musician he has sold 100 million albums around the world and in the UK his 1991 hit (Everything I Do) I Do It For You spent a still-unbroken record 16 weeks at the top of the UK charts. As a photographer, he’s captured everyone from the Queen to Gorbachev and Mick Jagger. Oh, and he also found time to date a number of beautiful women, including Elle MacPherson, as well as writing the Pretty Woman stage musical. And it all started because he hated school.

“When I come back and think about how I originally started,” says Adams. “It started when I felt like I couldn’t cope with school.” Adams first played guitar when he was 11 years old. He lived in Ontario after his parents emigrated from Watford. There was also tension with his father, a former military man, who, according to his mother’s divorce papers, would chase Bryan around the house “wielding every weapon he could get his hands on, shoes, cane, buckled belt, tools.”

After his parents’ divorce, Adams retired into music, locking his bedroom door, spinning his records and playing guitar. “My dad was part of a thing called the Columbia Record Club,” he recalls. “Anyone who subscribed to the club got three or four records for free. I loved Janis Joplin. I was into the Beatles and the Stones. If your hair was long and your guitar was loud, I would listen to you.”

https://www.telegraph.co.uk/music/artists/bryan-adams-easy-fall-self-abuse-happens-success/ ‘It’s easy to fall into the self-abuse that happens with success’

How old is Elliot Windsor in Emmerdale and who plays him?