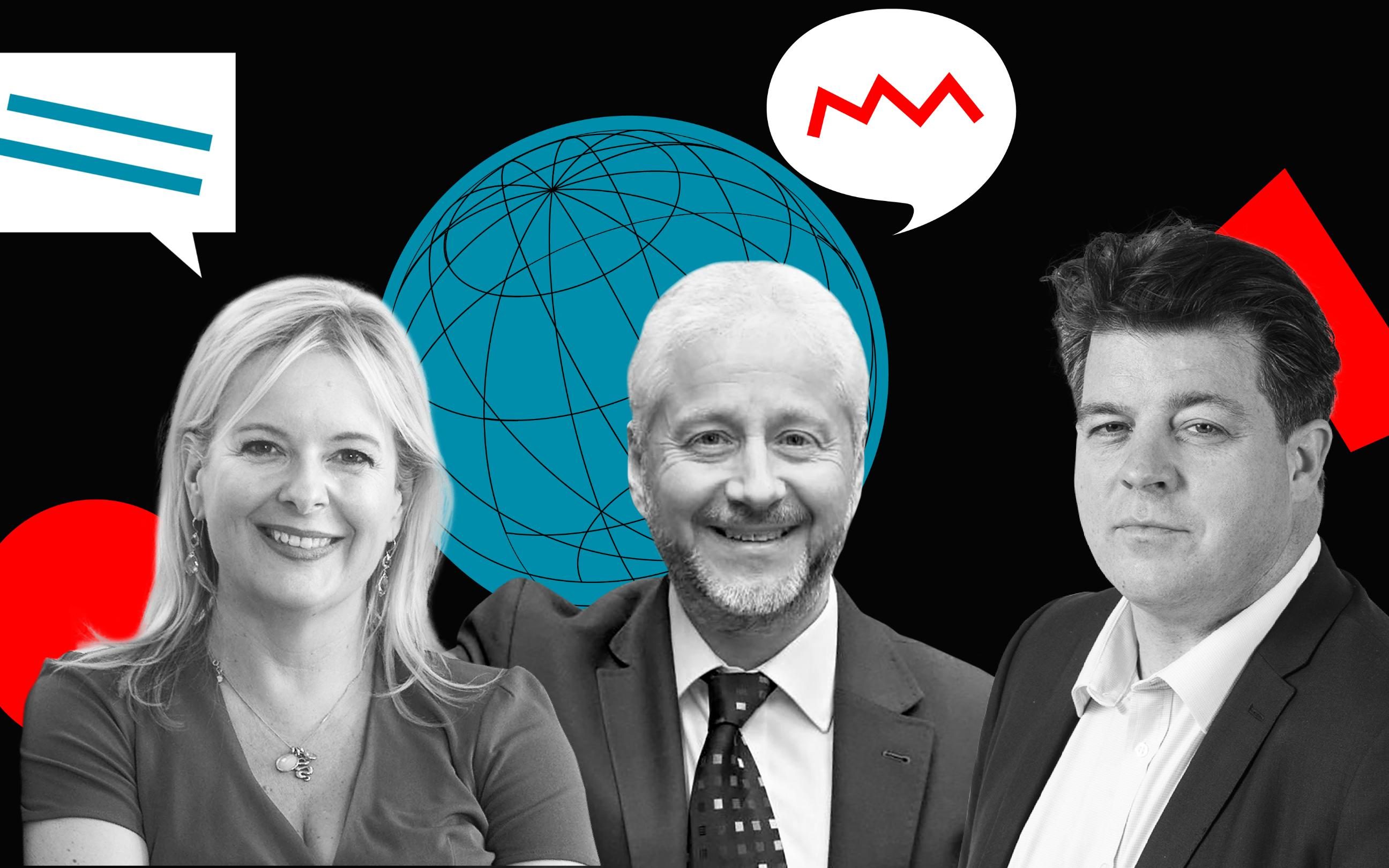 Oxford University has “lost its moral compass,” according to a senior academic who has been associated with the institution for more than thirty years. Professor Lawrence Goldman tells Telegraph columnists Liam Halligan and Allison Pearson why “Money Talks Too Loud” in the latest episode of their weekly Planet Normal podcast, which you can listen to with the audio player above.

The university has been criticized after accepting £6million from a charitable foundation set up by Max Mosley to absorb the fortune he inherited from his father Sir Oswald Mosley, leader of the British Union of Fascists.

But Oxford is not alone, according to the historian. “Proper testing,” he tells the podcast, has been missing from UK universities for “far too long”.

“They have lost touch with the social and political principles they so often profess in public.”

Listen to Professor Lawrence Goldman’s full interview on Planet Normal, a weekly Telegraph podcast of news and views from beyond the bubble, using the audio player above or below Apple Podcasts, Spotify or your favorite podcast app.

Letters: Both Remain and Leave are propagating falsehoods at public expense