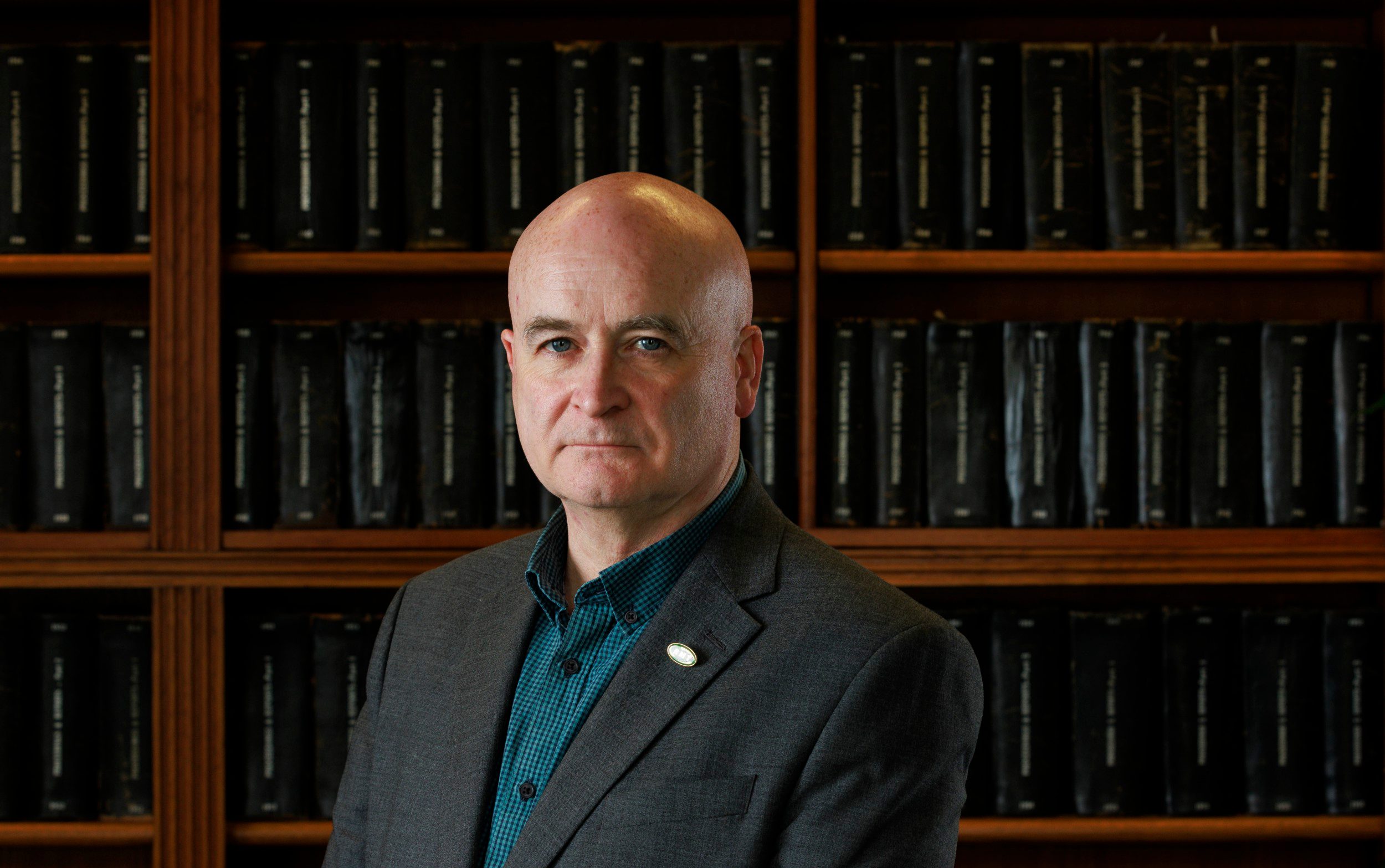 The full impact of next week’s planned strike on the railways will be seen with the release of contingency plans to keep at least part of the network open. More than 40,000 RMT union rail workers will resign on June 21, 23 and 25, threatening major disruption across the country.

Revised roadmaps show little effort being made to maintain even a semblance of normalcy. All services operated on strike days will only operate between 7.30am and 6.30pm. Some areas like Cornwall or South Wales will see no passenger transport at all and problems will persist on non-strike days, affecting commuter lines but also major events like Glastonbury and the Headingley Test match. The knock-on effect will likely hit schools, hospitals and the hospitality industry, which have suffered so badly during the pandemic.

The RMT squabbles with employers over salaries, pensions and changes in working practices, although the latter say they have made good deals that union bosses have snubbed. Their claims also disguise a more political motive behind the strikes, which is to prevent the modernization of the system as part of the formation of Great British Railways. This is the government’s future blueprint for the network, whose revenues have been decimated by the pandemic in a bid to cut costs and boost efficiency. The RMT sees this revision as a threat to jobs, although no concrete proposals have been put forward.

How political this has become became clear in the House of Commons when the prime minister asked questions. Boris Johnson urged Sir Keir Starmer to oppose what he called “Labour’s rail strikes”. The opposition leader said he did not want to continue the strikes but accused the government of encouraging them to feed the divisions. Labor MPs accused ministers of refusing to meet unions and employers.

However, this is pure sophistry. Sir Keir and his MPs could urge the RMT, a Labor-affiliated union, to end strikes and hold talks; but they have not and have not condemned the action. The public will take note. Ministers could do more, for example by delivering on the promise made in the 2019 election manifesto to legislate on the operation of minimum trains during industrial disputes. With a majority of 80, the government could introduce emergency legislation tomorrow. It should also prevent the forwards from making up for their losses through overtime. It’s time to get tough on the RMT.

https://www.telegraph.co.uk/opinion/2022/06/15/time-get-tough-rail-unions/ It’s time to get tough with the rail unions

Farmers will be better off when Britain leaves the European Union

Letters: Why not burn Tony Blair at the stake to celebrate Britain’s new-found hatred of fair play?