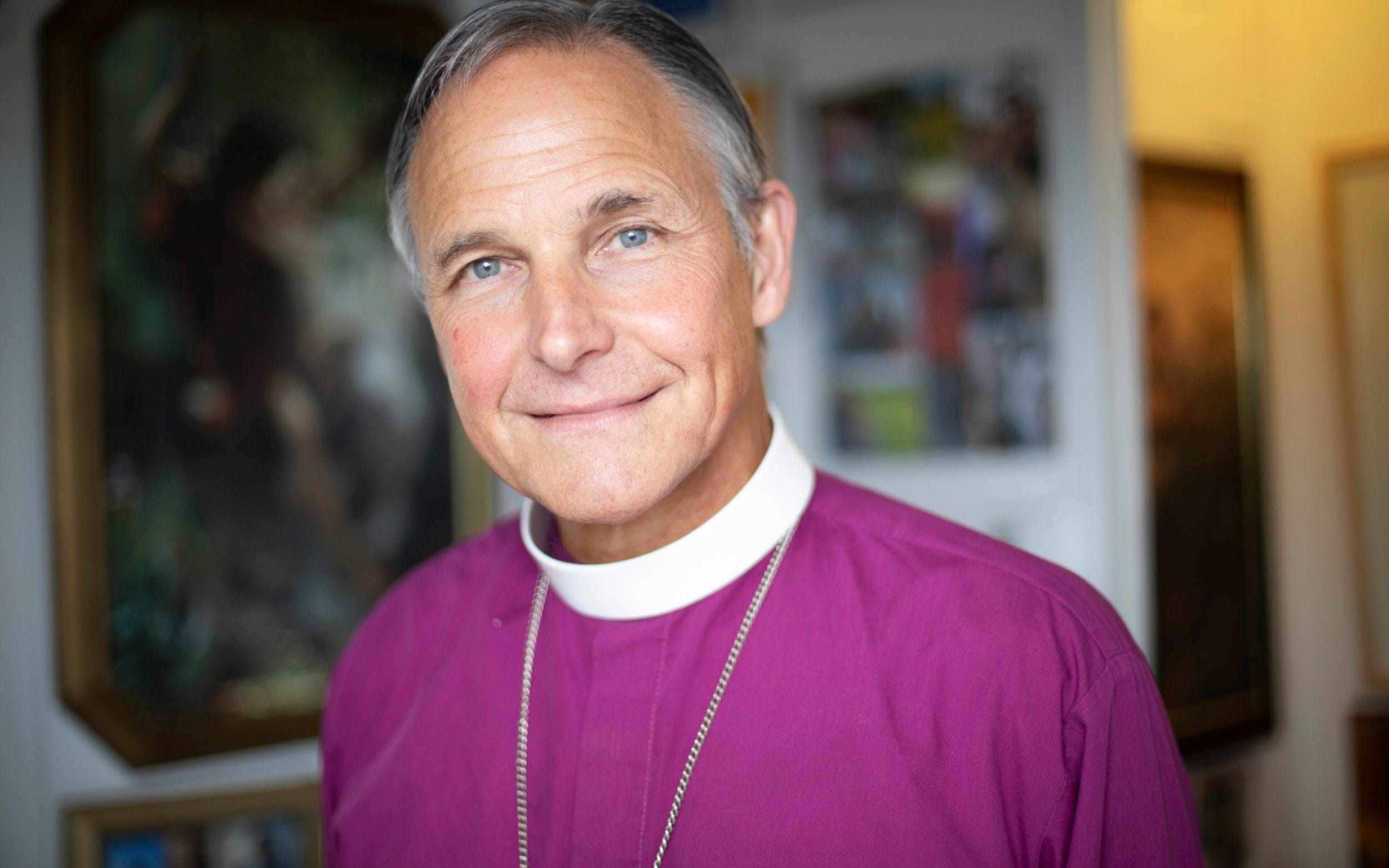 While the refugee family struggles to find jobs, schools and doctor’s appointments, Mr. and Mrs. Blake continue to provide financial support. Neither of the Ukrainian parents were able to continue working remotely for Kyiv-based companies – although Mr Blake said the father had secured freelance work as a video editor in London.

“Right now they’re disoriented,” he said. “So we provided everything and guided them to the things they need to do to set themselves up.

“We have two fridges, so we gave them one. They’ve started taking responsibility for the kids’ meals, but we still share one dinner.”

The refugee family are aware of rising energy costs and Mr Blake said the family would likely contribute “in time depending on how much they are all using”. Ukrainian refugees are allowed to work in the UK and receive £200 on arrival.

Between their full-time jobs and their portfolio of rental properties, Mr and Mrs Blake have a “secure” source of income, though the couple sets rents below market average and refuses to raise them to avoid “crippling” renters.

But Mr Blake said families who are less stable would be shocked at the immediate cost of taking in displaced refugees.

“We are without question safer than many families, but it’s not as easy as it seems,” he said. “On paper we have quite a few assets to our name, but there is a mortgage that needs to be paid. The money you have is limited. A less secure family will realize too late that there are all these things to buy that they weren’t ready for.”

Stan Benes of Opora, a platform offering emergency aid to Ukrainians in the UK, said the “thank you” payment was misnamed and the government had given hosts “no clear guidance” as to the intended purpose of the money.

“Many people were unprepared for what would be practical and personal about it,” he said. “The £350 is a nice amount taken out of context but considering it was intended to be used to offset additional costs then it’s nowhere near enough.

“There are many ways this could have been addressed – and none of them are bad in and of themselves – but it just wasn’t thought through.”

Helena Tubridy, 62, a fertility specialist, is currently hosting a Ukrainian couple and their five-year-old at their home in County Meath, Ireland. She’s also had to save, though the couple, 31 and 32 respectively, continue to work remotely as hydroelectric engineers for Kyiv employers.

The Irish government is offering hosts €400 (£340) a month per accommodation, while Ukrainian refugees receive a monthly payment. Ms Tubridy said: “We treat it like a house community – we keep our food separate. We always had to be careful. It’s all very manageable, but we definitely feel the dilemma.”

After two and a half months, the Ukrainian couple began contributing a third of the household’s energy bill.

A government spokesman said: “We are grateful to the British public who have generously agreed to open their homes to those fleeing the war in Ukraine. We know there may be some small extra costs involved with helping, which means we are offering an optional £350 a month thank you payment to anyone who opens their homes.

“Under the Homes for Ukraine scheme, beneficiaries receive full support and immediate access to work and social benefits and receive a further welcome payment of £200 on arrival to cover any immediate costs.”

'Women' should not be removed from NHS ovarian cancer guidance, says Sajid Javid

The best b&bs in the Cotswolds for a weekend break