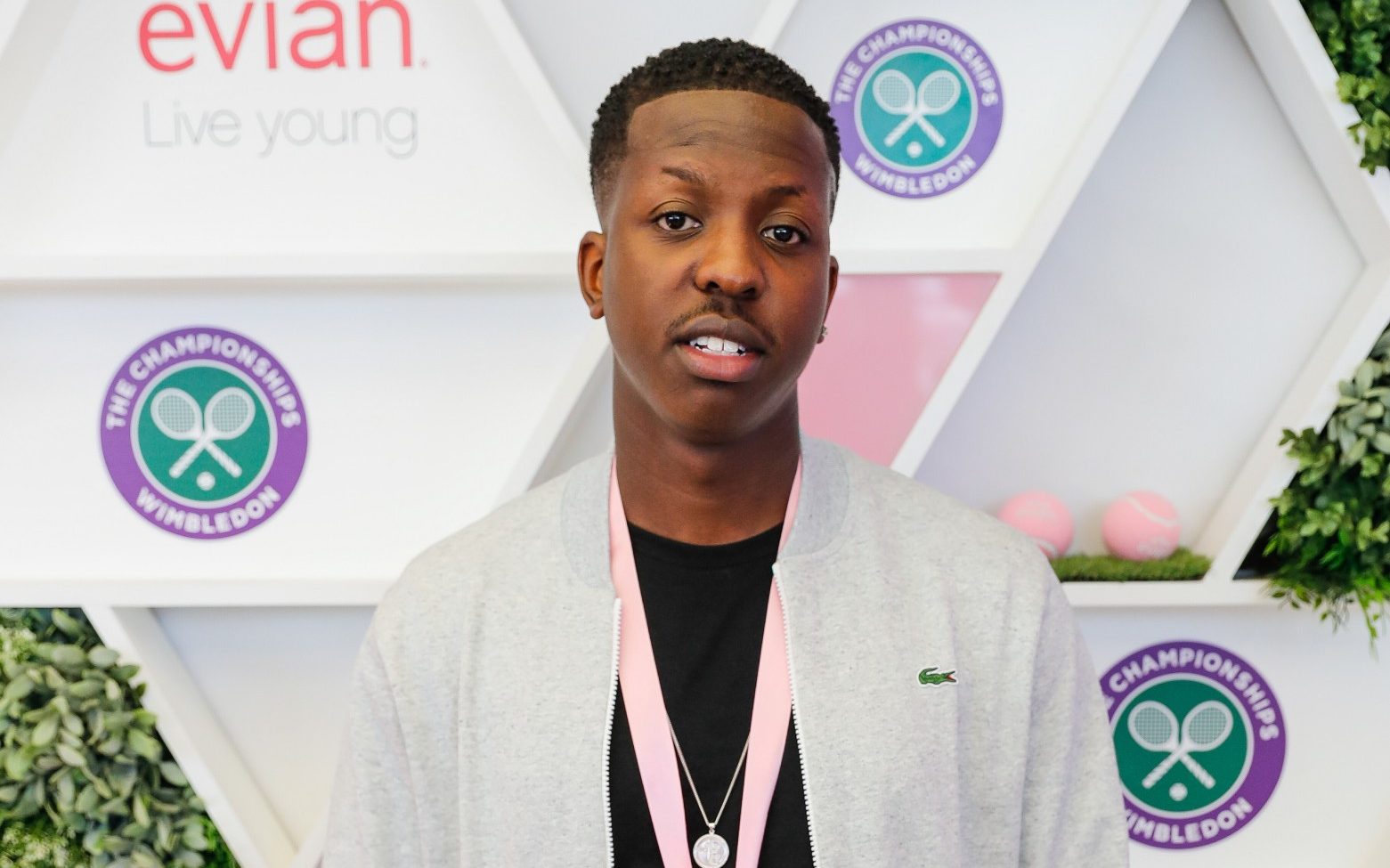 Brenda Edwards said she was in “shock” after learning her music entrepreneur’s son had died of “cardiac arrhythmias caused by recreational drug use.”

The 53-year-old singer and Loose Women presenter made the announcement on social media as an inquest into the death of Jamal Edwards opened at the West London Coroner’s Court.

She wrote on Twitter about the importance of having more conversations about the “unpredictability of recreational drugs” and the impact they can have following the death of her son in February at the age of 31.

Thanking everyone for the support her family had received, Ms Edwards said: “We have been so incredibly touched by the outpouring of love and support and you all are helping us to get through the unimaginable.

“Since I last spoke I have sadly learned that the cause of Jamal’s devastating death was due to cardiac arrhythmia brought on by recreational drug use and I wanted to say this myself to all who loved, admired my son and have respected.

“I’ve been in shock since hearing the news and am still trying to process it but it’s so important for me that I address it as no mother or loved one is going through anything like Jamal’s sister Tanisha and I been through it since he died.”

'Should I ask for a pay rise even if Andrew Bailey doesn't want me to?'

Boy Calls 911 Repeatedly, But Dispatchers Treated It Like A Prank. Now His Parents Want Justice