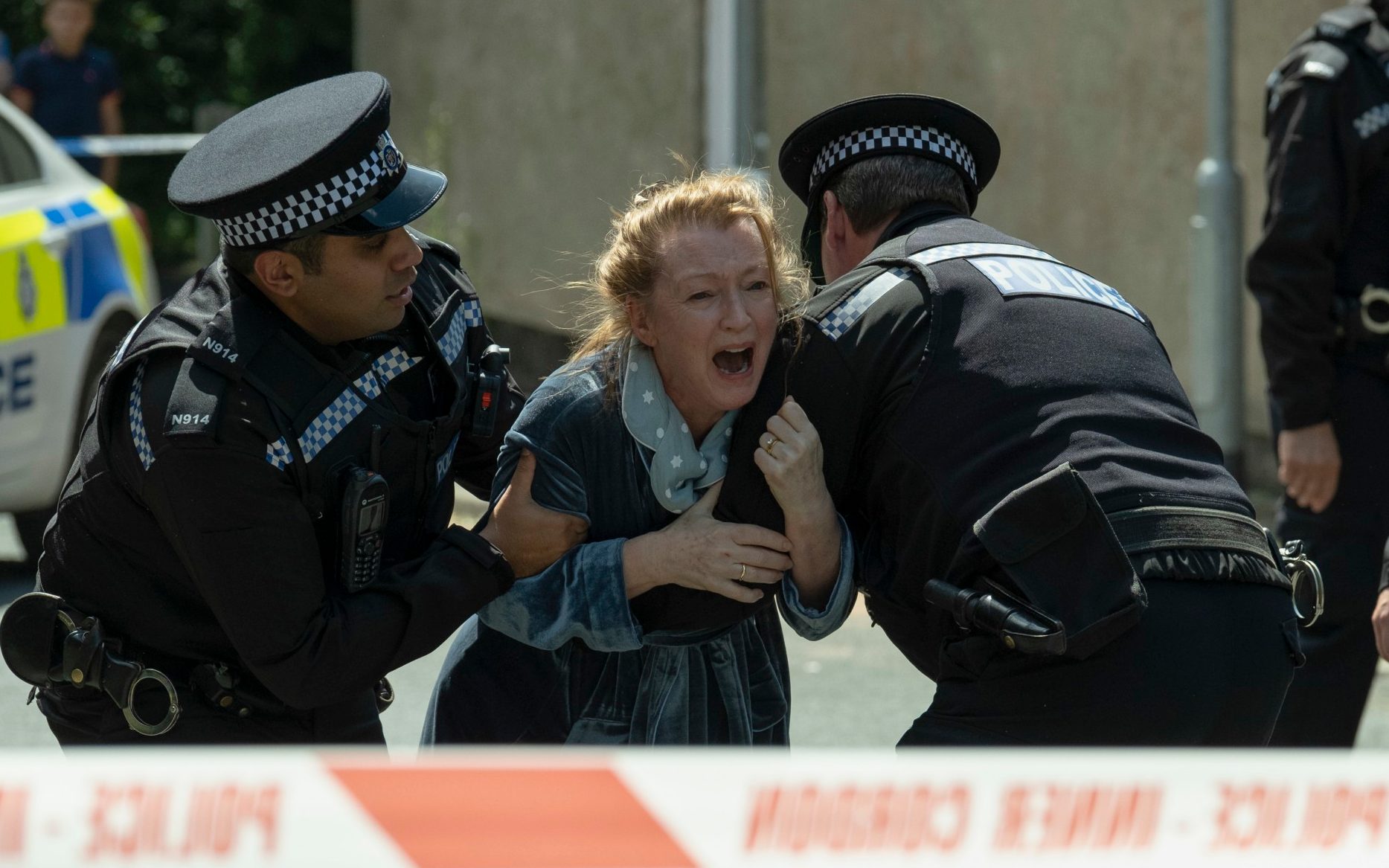 There is a TV template for dramas with secrets and lies. You know how it goes: an attention-grabbing premise, a splashy opening episode, then episode four it’s a hysterical mess, but the sunk-cost fallacy means you feel compelled to see it through to the bitter end while you’re brooding over it complain that it’s rubbish. And almost every scene takes place in an expensive kitchen.

Sherwood (BBC One) doesn’t fit into that mold (the only thing it has in common with the above shows is that it has Joanne Froggatt in the cast, but she plays against the type as an absolute horror).

It’s really, really good, a show that is ostensibly a police investigation into murders in a Nottinghamshire village, but turns out to be so much more: a multi-layered exploration of community, class and enmity.

Author James Graham, who brought us ITV’s quiz, takes us to a neighborhood where the divisions drawn during the 1984 miners’ strike are still bitter. Nottinghamshire was the seat of the Union of Democratic Mineworkers, whose members continued to work despite Arthur Scargill’s National Union of Mineworkers, running the gauntlet of flying pickets. In Ashfield, Sherwood’s village, Gary (Alun Armstrong) was one of the few who stood in solidarity with the NUM and still spat the word “scabbing” at his neighbors all these decades later.

Now a murderer is on the loose in the village – inspired by two real-life incidents – and there are many suspects. It’s the kind of place where feuds take place with the people next door, sometimes in the same family. Authenticity is an overused word, but Graham grew up in the area and every line of dialogue, every detail of these townhouses with their tiny courtyards ring true. The BBC struggles with its portrayal of working-class communities north of Watford, but here’s a show that nails it. A non-local cop hears that a victim has been murdered upon returning from “the club” and asks, “Is there a nightclub around here?” As another character puts it, “Come down , you stupid Ha’porth.”

https://www.telegraph.co.uk/tv/0/sherwood-review-james-graham-strikes-gold-brilliant-tale-murder/ James Graham strikes gold in this brilliant tale of murder in a former mining town