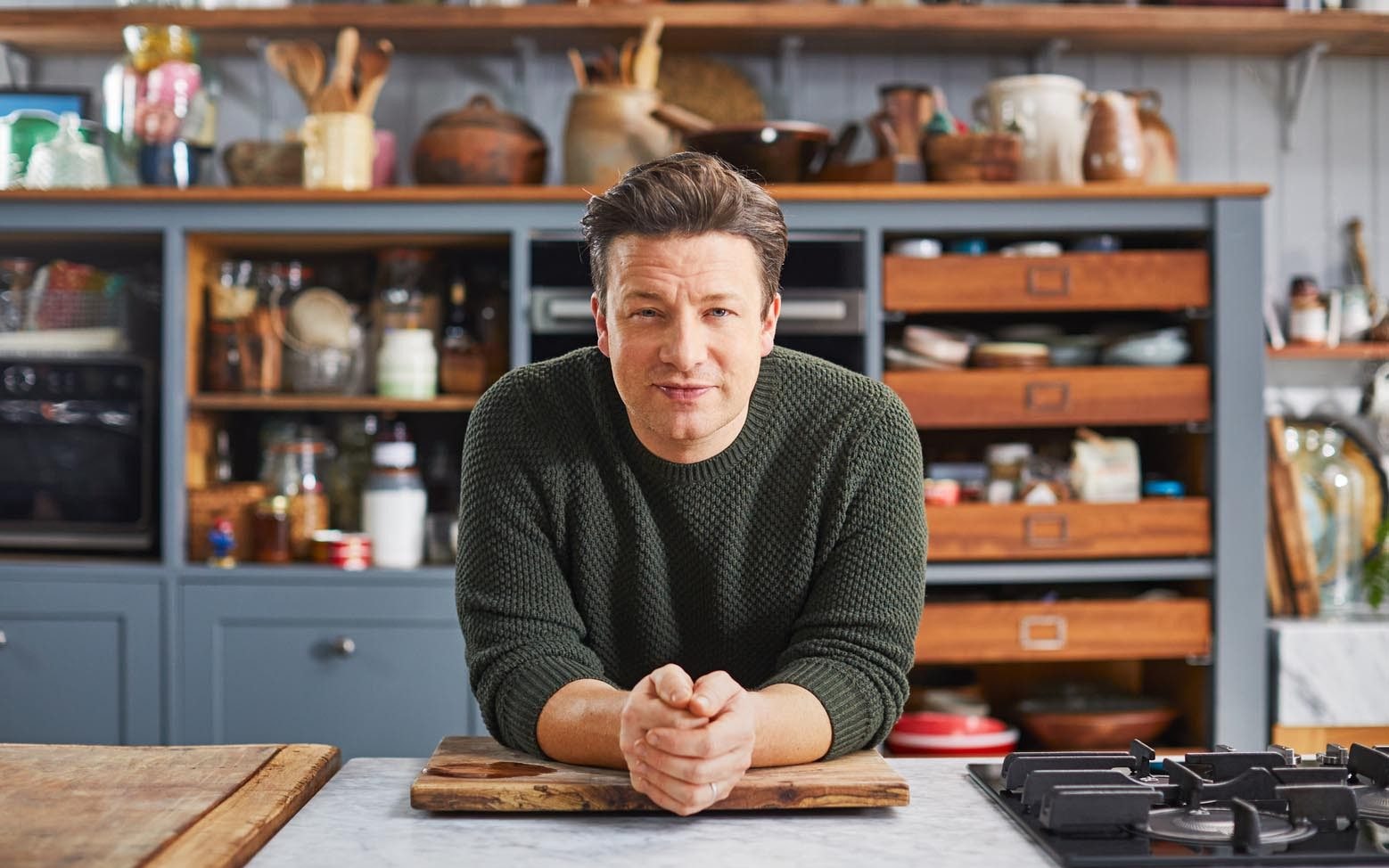 Celebrity chef Jamie Oliver has recovered £2.4million from the collapse of his Italian restaurant empire, company documents show, as the chain’s suppliers are forced to face losses worth tens of millions of pounds.

Documents released by Interpath at the conclusion of the administrative procedure show that Mr Oliver’s holding company received a further payment of £580,000 between last November and this month. This brings the total paid to Jamie Oliver Holdings, a company majority owned by Mr Oliver, to £2.4m.

Interpath said it was a “significant shortfall” compared to the amount owed to Mr Oliver, who spent £25million to bail out the Italian chain in 2019.

However, the chain’s suppliers have borne the brunt of the losses. Jamie’s Italians had owed around £85m when it went bust, including £21m in debt to a group of creditors including food manufacturers and UK local authorities.

Jamie Oliver Holdings, unlike these other companies, was classified as a secured creditor and was therefore guaranteed to receive a portion of the debt owed to it.

The unsecured creditors, which include the suppliers and councils, received just £520,000 of the £21m owed to them.

One of its suppliers, Direct Meats, previously described feeling “very let down by the companies that go into administration”. Files from last July, before Interpath called on creditors to submit their claims, indicated that at least one food supplier was owed almost £800,000.

The collapse of Jamie’s Italian came amid a downturn in the casual dining sector, while other businesses like Gaucho, Byron and Gourmet Burger Kitchen struggled.

Jamie Oliver’s Italian chain went through a painful restructuring, selling unprofitable locations to stay afloat. However, when it went under nearly 1,000 jobs were lost with the closure of 22 of its 25 UK restaurants in what Mr Oliver described as “the hardest thing I’ve ever had to do”.

Mr Oliver said at the time: “I am deeply saddened by this outcome and would like to thank all the staff and our suppliers who have put their hearts and souls into this business for over a decade. I appreciate how difficult this is for everyone involved.”

The three remaining UK restaurants – at Gatwick Airport – were bought out of management by SSP.

Mr Oliver has since suggested he might try to revive his UK restaurant empire, telling Radio Times last year: “I’m watching for now but I’ll definitely get back in the game.”

The news that the administrative process for Jamie’s Italian is now complete comes weeks after Mr Oliver found himself at the center of a dispute over the cost of living. He claimed the government is using the current squeeze on household incomes as an “excuse” to delay tackling obesity.

Earlier this month, Mr Oliver organized a protest outside Downing Street, at which he lashed out at the Government’s decision to stop a ban on buy-one-get-one-free (BOGOF) junk food deals.

Speaking of the move, Boris Johnson said: “If some offers can help people save on their grocery bills, I think we just need to be flexible while we continue to tackle obesity.”

Mr Oliver has argued that BOGOF offerings do not help household budgets. “This particular mechanism drives people to spend more of their income and waste more,” Mr Oliver said. “Using the cost of living as an excuse is wrong, it’s completely unfair.”

But critics have argued that many people depend on such businesses to support themselves, with figures from Kantar showing more than a fifth of Britons are struggling to make ends meet. Some items have increased in price by more than 20 pieces.

Fanatics reported to be interesting in acquisition for Tipico