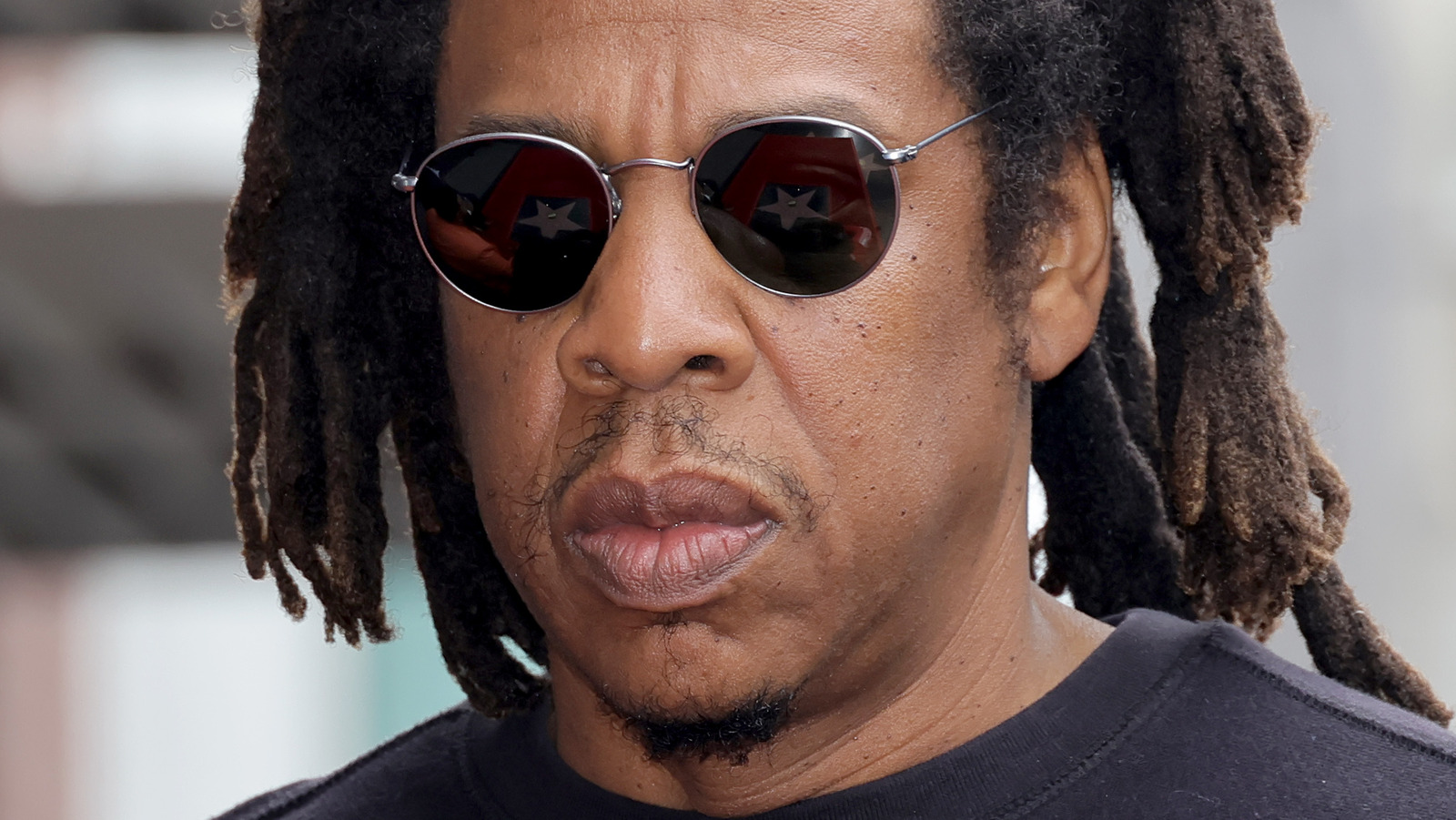 During an appearance on comedian Kevin Hart’s show, Hart to Heart, Jay-Z opened up about his career and addressed the longstanding notion that he’s retired from the rap game. “I don’t know what’s going to happen next,” the rapper told Hart. “I’m not actively making music or making an album or have plans to make an album, but I never want to say I’m retired.”

Jay-Z went on to admit that at some point in his career he suffered from severe burnout and really thought he was done with music, but somehow he came back. Now the Roc Nation founder is hinting at a return to the studio soon. “And it can have a different shape, a different interpretation,” the rapper said. “Maybe it’s not an album. Maybe that’s it. I have no idea. I’ll just leave it open.”

This new revelation comes nearly 10 years after Jay-Z first announced his alleged retirement with a blowout at Madison Square Garden in 2003, according to People. Despite not releasing any personal projects in the years that followed, Jay-Z continued to collaborate with various artists. In 2006 he released his album Kingdom Come, followed by American Gangster in 2007.

Peloton Will Stop Making Its Own Bikes and Treadmills

When is EastEnders on tonight? There’s a big schedule change