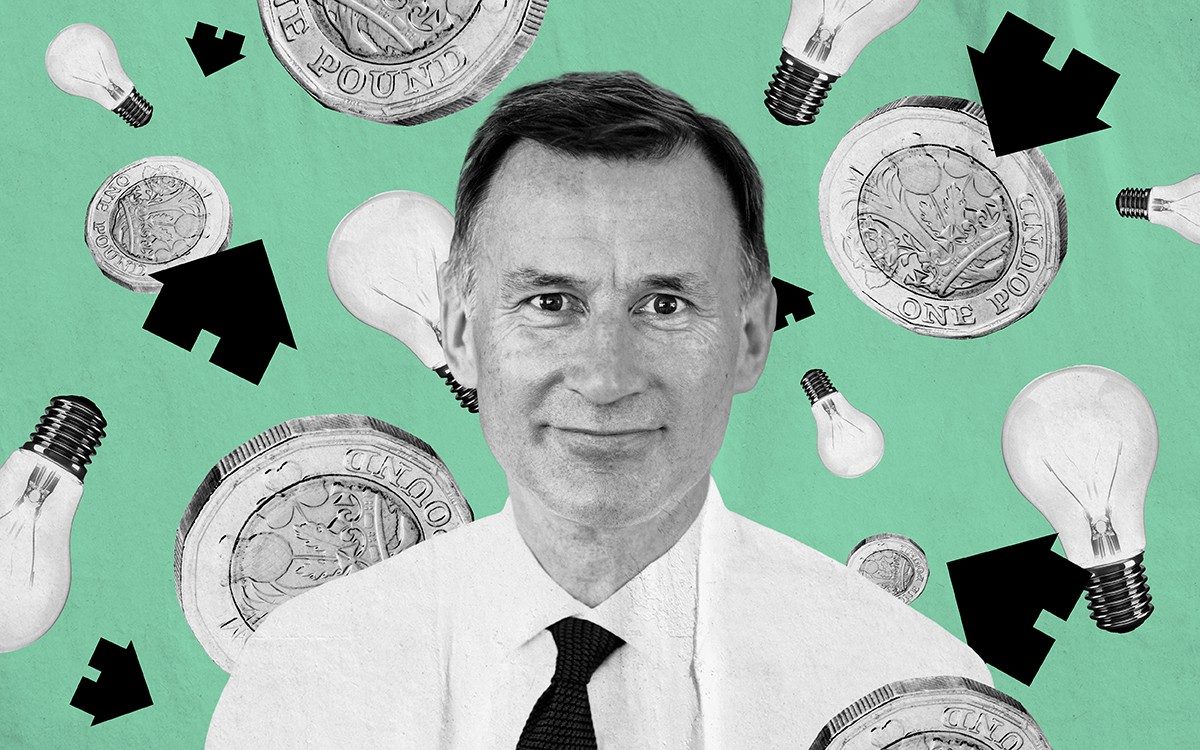 Jeremy Hunt has scrapped almost all of the tax cuts announced in last month’s mini-budget, including postponing a 1p income tax cut “indefinitely” and scrapping a proposed corporate tax cut in a major U-turn for Liz Truss’ government.

He said: “No government can control the markets, but every government can provide assurance on the sustainability of public finances… We will reverse almost all fiscal measures in the growth plan. At a time when markets are rightly demanding a commitment to sustainable finance. It’s not right to borrow to fund this.”

Mr Hunt, who replaced Kwasi Kwarteng as chancellor on Friday, brought forward his financial report by two weeks in a bid to stabilize financial markets. The Treasury said the combined U-turns will save the government around £32billion a year.

The mini-budget measures that survive

Sinn Fein’s Philip McGuigan on his gambling addiction: ‘I played for three days and nights without a break. I won £40,000 and lost it all within an hour’

Reboot season 1, episode 8 release date, time and where to watch