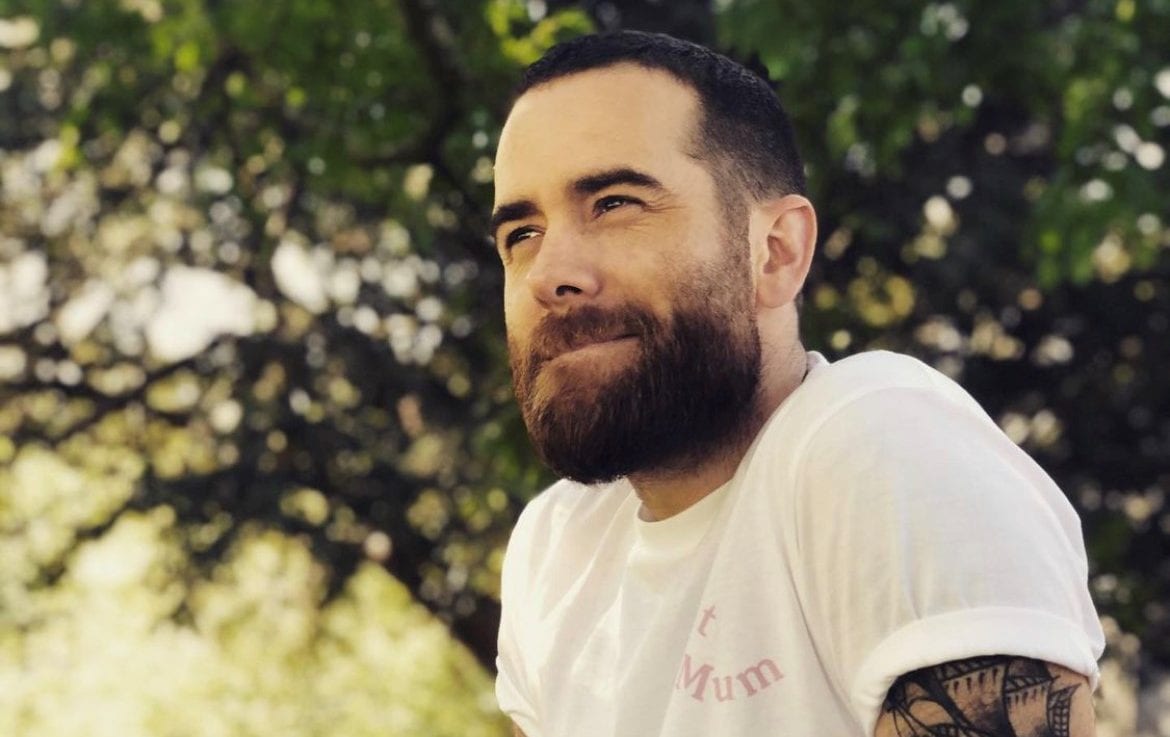 “As I wrote it, I thought this is going to seem strange, maybe even exciting for the audience to watch and think, ‘What if…?'” The what-if, described by screenwriter Joe Barton, the Man responsible for winning 2019 Bafta BBC/Netflix crime drama Giri/Haji is the end of human civilization as we know it by an uncontrollable pandemic. When Barton came up with the idea for Project Lazarus, which begins next week on Sky Max, that scenario seemed like the stuff of escapist dystopian sci-fi. Now it is part of our daily life.

As with Station Eleven before it, Barton’s show about a threat to humanity was nearly derailed by a threat to humanity. “We shot it in the second lockdown,” he says. “The original title was Extinction and the production team made face masks for everyone with the show’s name on them. So during the peak of the pandemic, everyone was walking around with this fake smile that said ‘extinction’ — it made you look like a cult leader.”

While cult leaders are largely the domain of US Station Eleven, The Lazarus Project is set in the more British, James Bond-like world of spies and counter-terrorism, albeit with the addition of time travel. Paapa Essiedu (I May Destroy You) stars as ordinary guy George, who one day relives the last six months of his life – less a groundhog day than a groundhog semester – before shortly thereafter being seconded to a shadowy organization that has the ability to “reset” the world by six months when we pesky humans get a little out of control, struggling to contain a pandemic, for example.

Barton feared that no one would want to watch a show about a deadly virus wiping out humanity during a real-world pandemic, but that scenario is only briefly covered in episode one. Much worse was to come. “Yeah, we should have been worried about the next seven episodes,” says Barton. What happens in it revolves around a missing nuclear warhead and a possible nuclear war triggered by tensions between Russia and Ukraine. “We took out references to these countries – in fact we had to change a lot in the eleventh hour. We predicted the pandemic, we predicted Ukraine. But if you’re careful, the stuff is always simmering.”

https://www.telegraph.co.uk/tv/2022/06/10/joe-barton-death-girihaji-fired-batman-tvs-straight-white-male/ Joe Barton on the death of Giri/Haji, being fired by Batman, and TV’s ‘straight white male’ problem