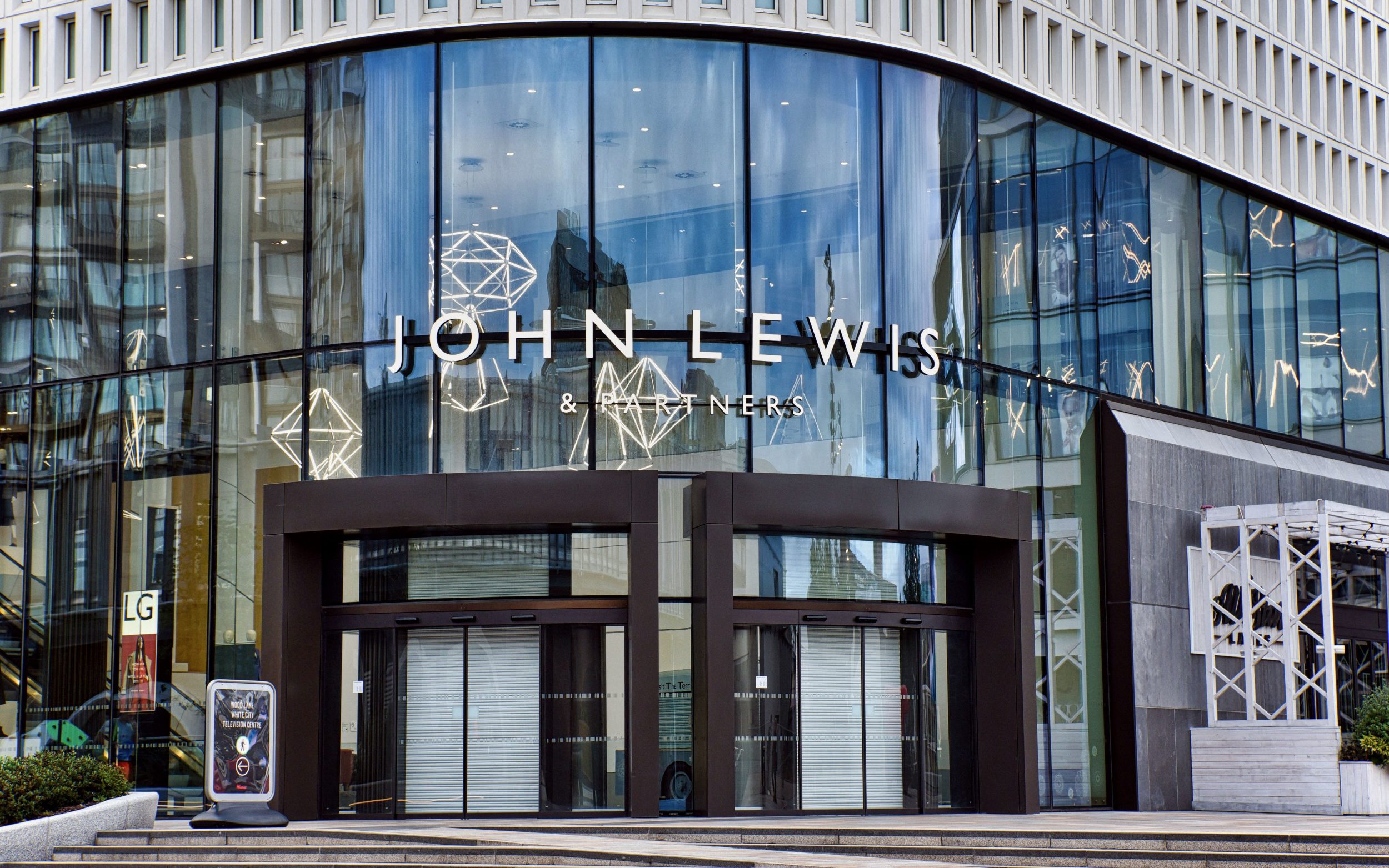 John Lewis is targeting suburbs and commuter towns in the Southeast as it pushes ahead with plans to build 10,000 rental homes despite warnings the housing market is slowing.

The John Lewis Partnership, which also owns Waitrose, said it will build accommodation above supermarkets in Bromley and West Ealing in Greater London and replace a vacant John Lewis warehouse in Mill Lane, Reading.

It’s part of the company’s plans to build 10,000 homes over the next few years on sites that John Lewis has previously said will draw on their “social purpose” values ​​to help address the UK’s housing crisis.

Nina Bhatia, Executive Director for Strategy at John Lewis, said: “Assisting in the creation of homes has always been at the heart of what we do and we now have a unique opportunity to apply our expertise and skills in new ways to deliver much-needed ones to supply new housing”.

The move comes despite warnings that the housing market is slowing and that lower-income households would be hit first and hardest in a recession, putting tenants at risk of delinquency.

The pandemic has fueled amid an exodus of private landlords from the property market, as demand for outdoor space and homes in suburban locations caused prices to surge during the lockdown.

Ministers have said the government has a “duty” to the next generation to build more houses.

John Lewis said residents in Bromley and West Ealing will be invited to a public consultation in the coming months to discuss the move, while residents in Reading are encouraged to attend later in the year.

JLP added that detailed blueprints will not be shown until later in the year to give residents a chance to help shape the plans.

The homes are expected to include concierge services and a dedicated rental service for John Lewis products, while some could offer their Little Waitrose convenience stores, as well as gyms and rooftop gardens.

John Lewis’ foray into the rental market comes as it aims to ensure 40 percent of its profits come from outside retail by 2030.

amateur sleuths, bumbling cops and a lot of dead pets