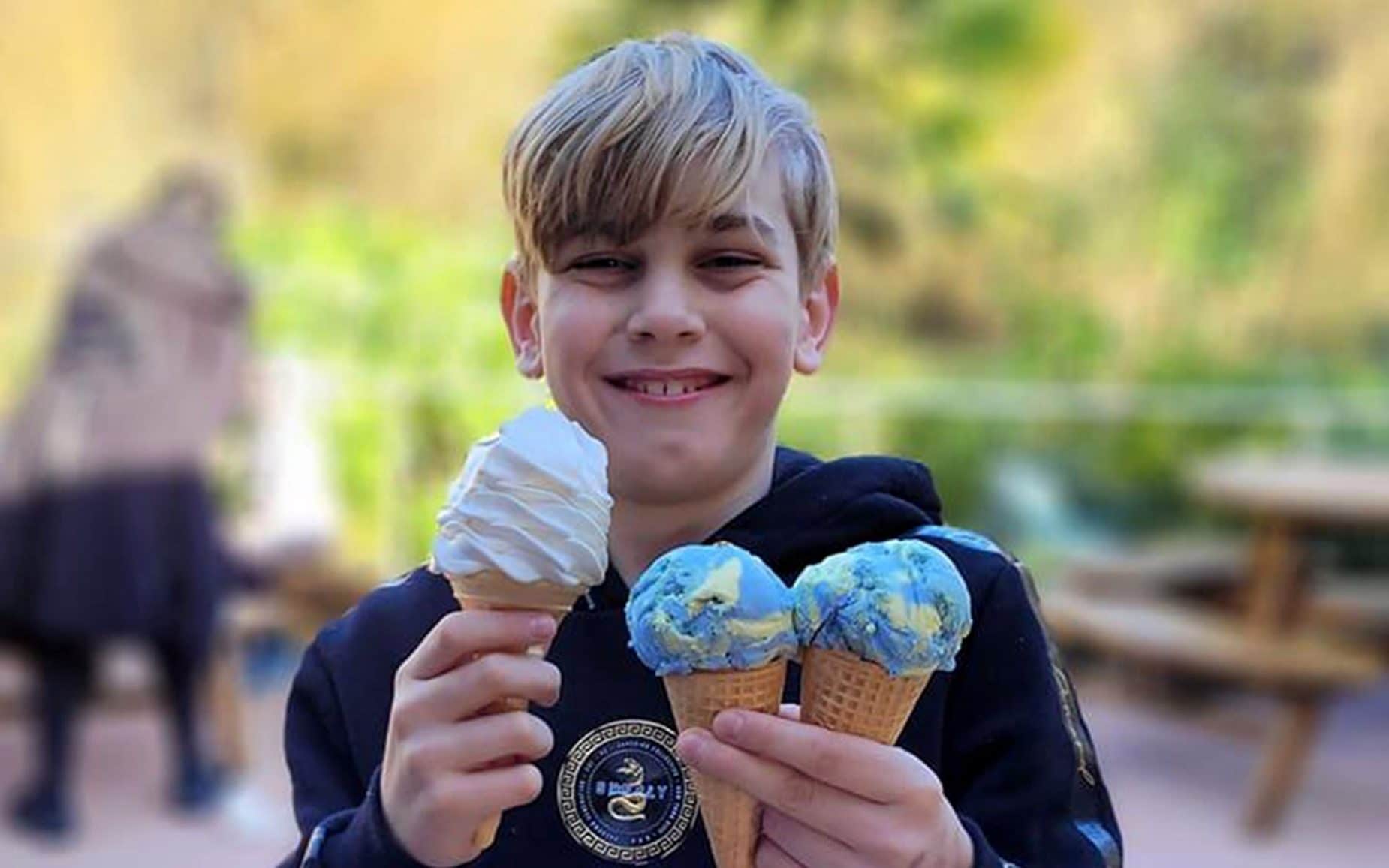 Brainstem tests, such as the apnea test, are the approved test for death by neurological criteria under the Academy of Medical Royal Colleges code of practice. Medical witnesses told the court they never relied on alternatives.

Instead, MRI and CT scans were used as evidence – which Dr. Daniel Shewmon, a 40-year-old US neurologist, told the court there was “absolutely no” basis for a reliable diagnosis of death in Archie’s case because they couldn’t distinguish between little or no blood flow to the brain.

Describing the case as “tragic”, Ms Justice Arbuthnot said in a written judgment: “I feel that the irreversible cessation of brainstem function has been definitively established.

She added that “the steps I have outlined above are legitimate” and “his position will not improve”.

“A disturbing and dark precedent”

The judge said that if she had not concluded that Archie is dead she would have ruled that it was not in his best interests to remain on life support as it would risk sudden death without a chance to say goodbye .

Andrea Williams, chief executive of the Christian Legal Centre, said: “This ruling sets a disturbing and dark precedent. This case has raised significant moral, legal, and medical questions about when a person is dead.”

Malaysia 1MDB scandal: Blow for Najib as court allows co-accused Arul Kanda to testify against him in trial

A serious blow to Macron