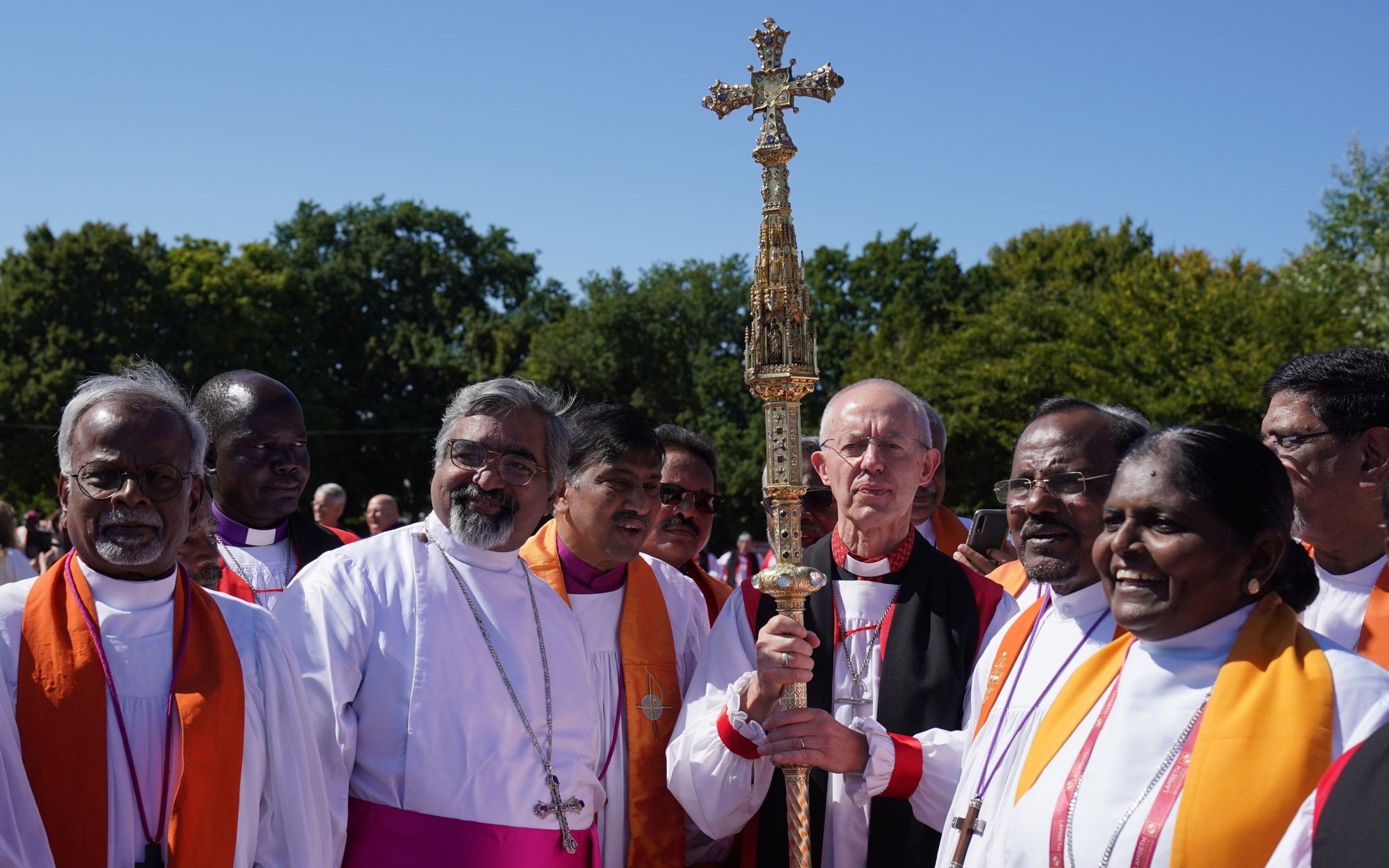 Lord Welby worked in the oil industry for eleven years, including for the French company Elf Aquitaine and the now defunct Enterprise Oil, with a focus on West Africa and the North Sea.

Oil and gas companies posted record profits during the war in Ukraine and used them to launch billions of pounds in share buybacks and dividend payments.

Asked by The Telegraph whether fossil fuel companies in which the Church has invested are doing enough to reach net zero and protect vulnerable countries, Lord Welby replied:

“[Fossil fuel] Companies, rather than simply increasing returns to shareholders, which I think are already very, very good, they need to address the long-term viability of their social license to operate that will result from moving to net-zero.

“And they need to look at how to make sure the poorest aren’t being deprived of the energy they need. We tell them that very, very clearly. There’s more to be done.”

The church is part of a number of investor alliances including Climate Action 100+, which represents more than £40 trillion in assets under management and aims to help companies reach net zero.

The Archbishop spoke on a day dedicated to promoting environmental action by Anglican churches.

The main event was the launch of what is known as the Communion Forest project, which will provide resources and encouragement for Anglican churches around the world to get involved in environmental protection, environmental improvement and public pressure.

Both the Queen and Antonio Guterres, Secretary-General of the United Nations, sent messages of support to the conference on Wednesday.

How might Australia’s ties with China and Asean change after the May 21 election?