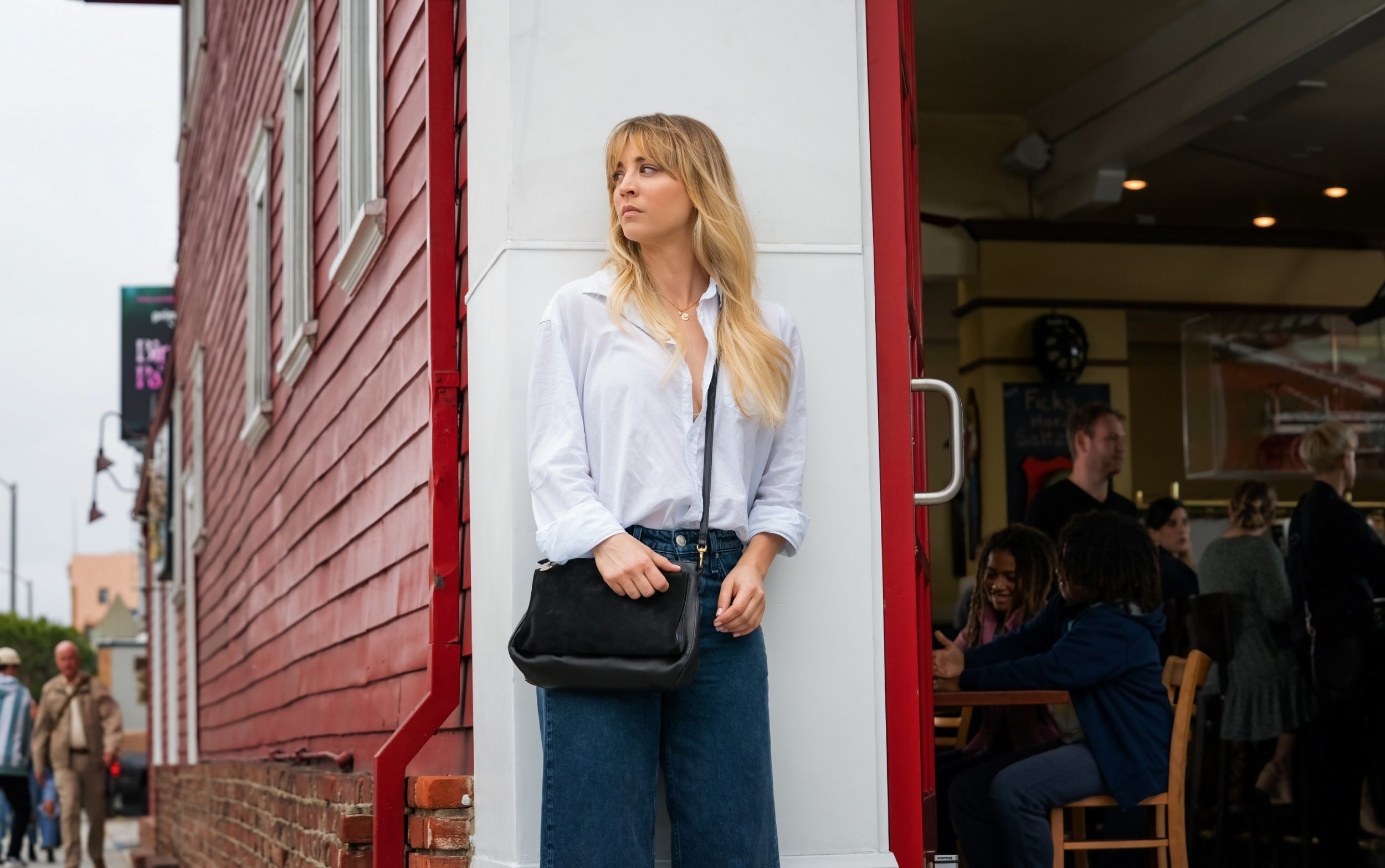 chicken or fish? Tea or coffee? Could you please raise your blinds for take off? Yes, the second series of The flight attendant (Sky Max) has finally landed. Unfortunately it has been downgraded from First Class to Standard.

In the successful debut of this black comedy crime antics, alcoholic stewardess and all-round trouble magnet Cassie Bowden (Kaley Cuoco) woke up in Bangkok next to a one-night stand whose throat had been cut. With a patchy memory and a bad hangover, Cassie set out to find out who murdered the handsome stranger while secretly fearing it was her.

Luckily, it’s not just Pilates classes and mint tea. Now working part-time as a CIA operative, Cassie characteristically disregards her boss’s warnings not to get too involved. When she accidentally witnesses a murder on an assignment in Berlin, she becomes involved in international intrigues again. “It literally feels like living in a John Le Carré spy novel,” says best friend Annie (Zosia Mamet) awkwardly but not inaccurately. Is a doppelganger pretending to be Cassie and committing crimes in order to frame her? And will Cassie’s increasingly frayed nerves drive her to drink again?

Only the first two episodes of eight were available for review, and there’s a lot to like. With her expressive face and precise timing, The Big Bang Theory alumnus Cuoco remains a charming protagonist. The supporting actors are still excellent. Mamet and Deniz Akdeniz shine as the couple Annie and Max – a corrupt lawyer and conveniently a computer hacker who allows them to become Cassie’s backroom team.

Why I loathe the word 'ladies' in women's sport

‘I was sexually assaulted by a famous female artist’