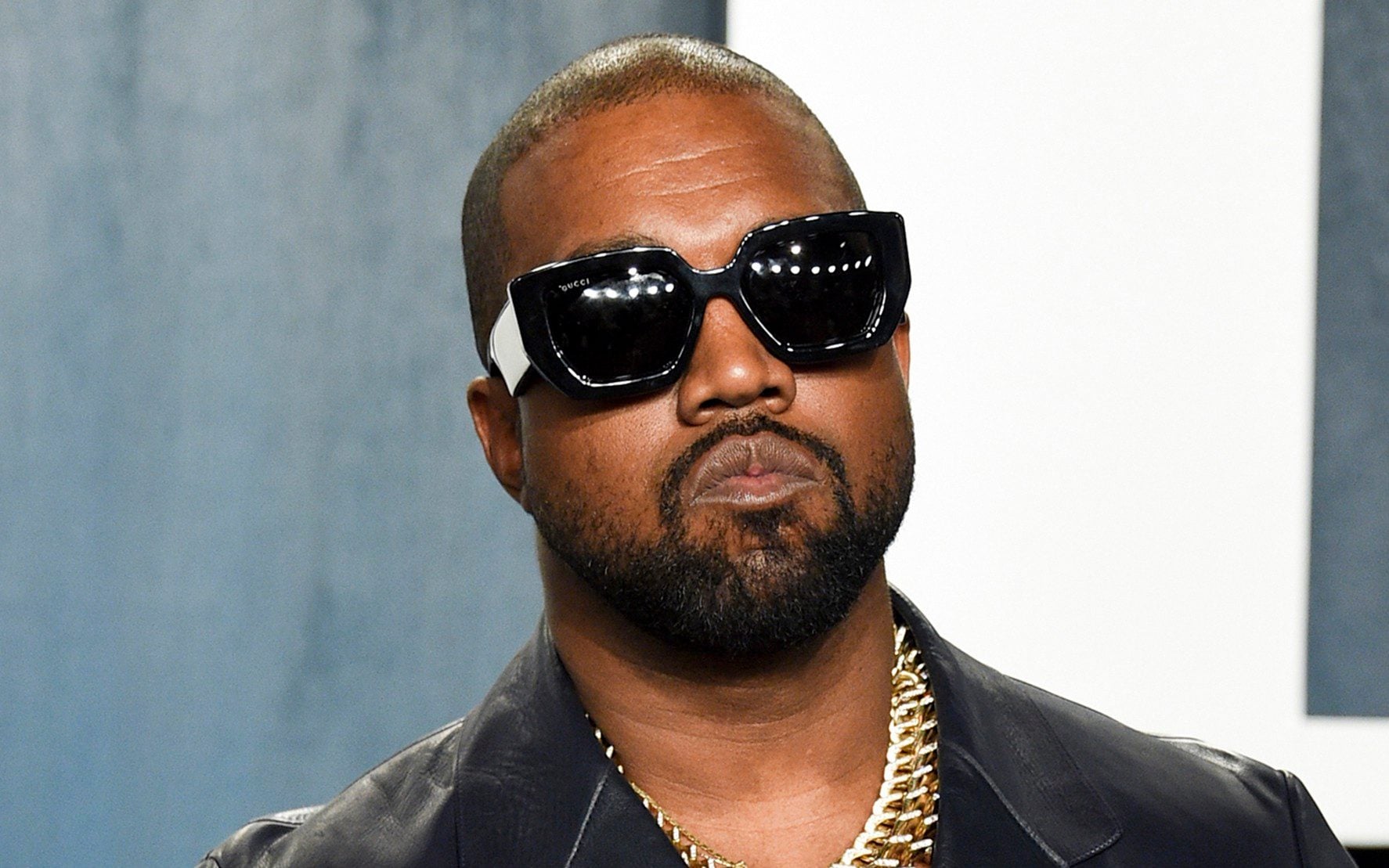 George Farmer, CEO of Parlement Technologies, Parler’s parent company, said: “This agreement will change the world and change the way the world thinks about free speech.

“Ye is making a breakthrough step into the free speech media space and will never again have to fear being removed from social media. Once again, Ye proves he’s one step ahead of the old media narrative. Parlement is honored to help him achieve his goals.”

Mr West has been blocked from posting on Instagram and Twitter following a recent spate of controversial posts. In a tweet earlier this month, Ye said he plans to go “Death con 3 on JEWISH PEOPLE.”

He added: “The funny thing is that I can’t actually be an anti-Semite because black people are actually Jews. Also, you guys played with me and tried to blackball anyone who went against your agenda.”

In a later comment on Hollywood’s Page Six news, Mr West said: “If you denounce someone for doing bad business, it means you are anti-Semitic. I am glad to have crossed the line of this idea.”

On Instagram, Mr West posted messages he had sent to fellow rapper Sean Combs, known as Puff Daddy, where he appeared to imply Combs was controlled by Jewish businessmen.

He wrote: “I use you as an example to show the Jews who told you to call me that no one can threaten or influence me.”

Adidas, which makes sneakers as part of a deal with Ye, said its relationship with the rapper is under review.

JP Morgan, which has provided banking services to the rapper, has cut ties with him.

WalletHub Ranks the Best Colleges and Universities in Lousiana

"I have a lot of faith in the guys"